Crack out your old CDs: indie sleaze is back 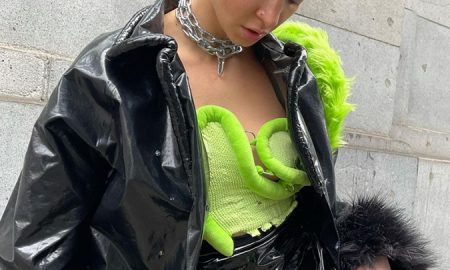 Body-on-body: how corporeality is key for fashion 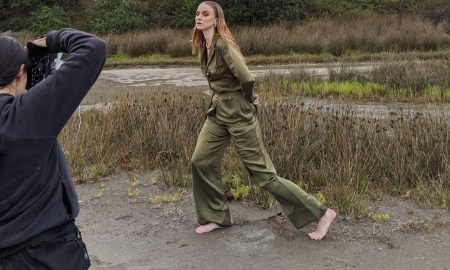 Internships: still a rite of passage for fashion 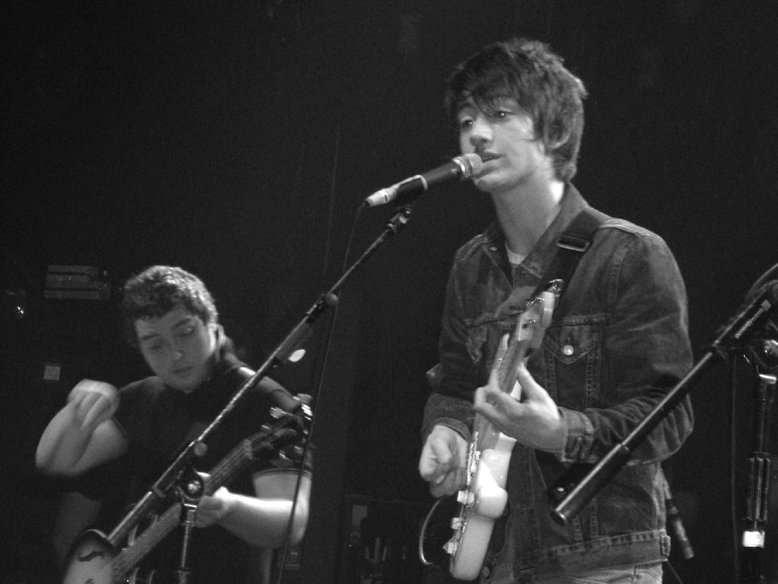 The era synonymous with painfully tight jeans, skinny scarves and rock bands managed to secure a spot in the headline of possibly every major fashion and music magazine the past few months. NME interviewed White Heat Club owner Marcus Harris, Vogue interviewed trend forecaster and TikToker Mandy Lee, Harper’s Bazaar interviewed Olivia from @indiesleaze all with the same question on their lips – is indie sleaze actually coming back?

According to Google Trends, ‘indie sleaze’ had a major spike in searches in February 2022, more so than in 2005 during its golden era of the indie band boom. Olivia V, the owner of @indiesleaze on Instagram, told shift_ the original indie sleaze era was “just this time in our culture where we were sort of developing this online subculture from probably the years 2001 to 2012. It was heavily influenced by the slow implementation of social media and technology that really influenced the way that a lot of music was coming out at the time.”

The music was characterised through lyrics of dodgy home towns and upbeat guitar riffs and was massively distributed on Myspace – the very platform that helped Arctic Monkeys break out as fans would receive CDs after their shows and upload them on their blogs.

Although Myspace has not come back, the online distribution of new music has never gone away, and with TikTok blowing up and being the source of viral content more so than any other platform, unknown music is spreading with the same virality as it did during Myspace’s glory days.

Back in May 2021, Maneskin went from an indie Italian rock band to international celebrities overnight due to the power of TikTok and their fans distributing their critically acclaimed Eurovision performance.

This distribution of music is of course accompanied by a thirst for parties and being out and about, which was evidently highlighted on TikTok when the ‘Rockstar Girlfriend’ trend was circling in its fashion searches. The videos often featured a rock song and a slideshow of photographs of the likes of Kate Moss and Pete Doherty but even evolved to makeup tutorials and styling videos on how to get the look.

This need to be ‘with the band’ not only ties in with the sleaziness of this resurgence of indie but also circles back to the key element of the initial indie sleaze era: supporting small artists. Olivia V explains: “You kind of want to get out there and support and feel like you’re part of a community that helps to propel them to stardom and be there before they hit big.”

This need for a sense of community carried over to fashion as over the last two years second hand clothing went from being considered a wardrobe malfunction to a staple. The thrifting app Depop has helped to drive the DIY look. It now has over 30 million registered users compared to 8 million just four years ago.
Olivia V says the thirst for thrifting has seen a key staple of indie culture make a style-comeback: the band t-shirt. “I see so many people wearing The Rolling Stones band tee, that specific one with the tongue. I think the band tee has come back in a big way that really harkens to this time.”
Not only this but Depop’s most common searches include one-of-a-kind pieces and vintage which is a staple in indie culture as Vogue described the indie sleaze look as a “messy amalgam of ‘90s grunge and ’80 opulence with a slightly erotic undertone, topped with an almost pretentious take on retro style.”

At a time when filters are used to polish every picture and celebs look manicured to the max, this sleazy little grunge may be hard to. find. But that’s the point, right? After all, this is supposed to be an alternative.

Olivia V reckons that is about right: “The appeal is that it is a little bit underground or a little bit hidden. Once this becomes mainstream, it won’t be a trend anymore. Just like back in the day, it is supposed to feel like something that not everybody is a part of, only a select – and super-cool few.”

With that said, ride the wave before it crashes.