What it takes to become a fashion designer 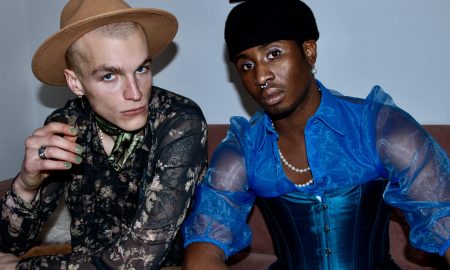 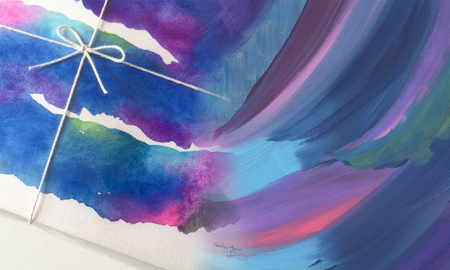 The artists who paint music 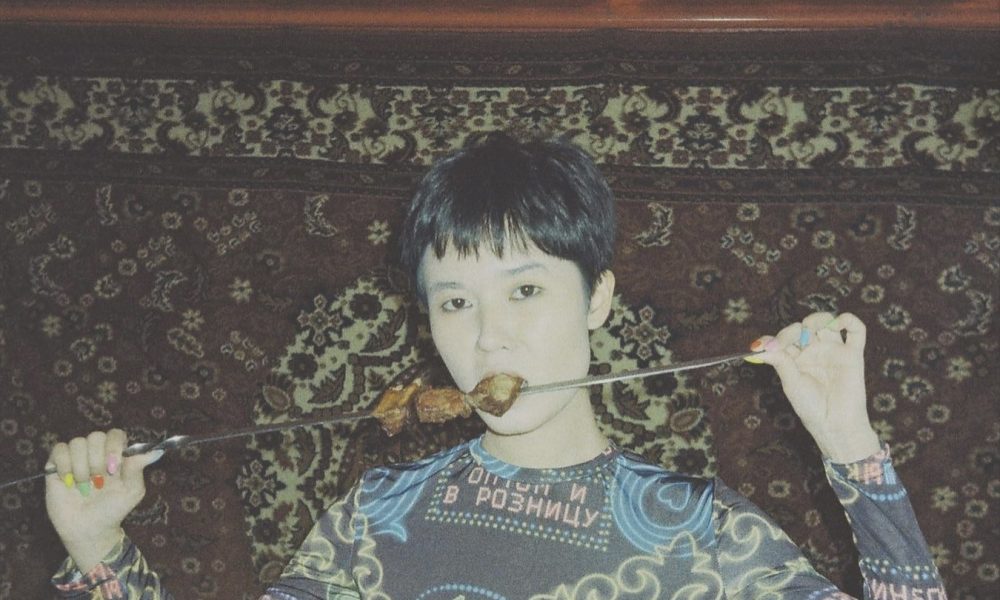 “How do you become a fashion designer?”, is perhaps one of the most persistent and daunting questions about the fashion industry. As students of one of the most prestigious institutions of fashion, we thought our option might be biased, so instead, we spoke to two independent female designers on the subject matter.

Roxana Adilbekova, 29, and Zeynep Ozlem Alpay, 47, both established their own brands, despite their differences in education, culture and age. Perhaps one of the most distinctive features about them is, one is the mastermind of an internationally recognised ready-to-wear brand. The second is the creator of a smaller, independent label. 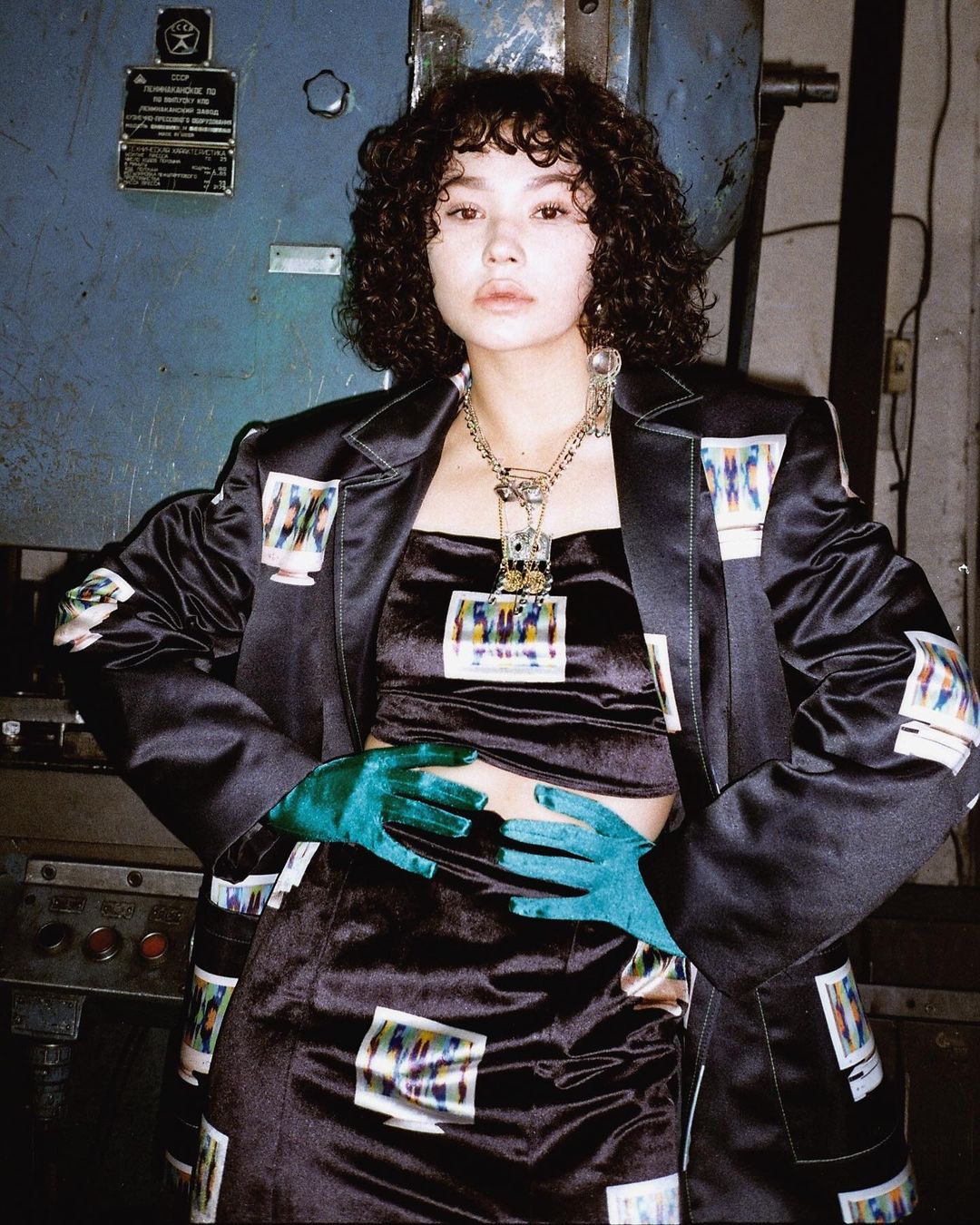 Alpay spent over 15 years in the telecommunications industry as a top executive, after getting her degree in computer engineering and doing an MBA at one of Turkey’s most prestigious universities. It isn’t until 2013 that she decided to form her namesake womenswear label, Zeynep Arçay, with a rather radical change in career paths. Arçay is the former surname of the designer, but it’s also the name of her grandmother, the woman who she cites as her greatest source of inspiration with her strong and tasteful self. According to Alpay, she is the reason that she was able to reflect on her roots correctly as they go all the way back to Crete and she was raised in the Mediterranean coast of Turkey. 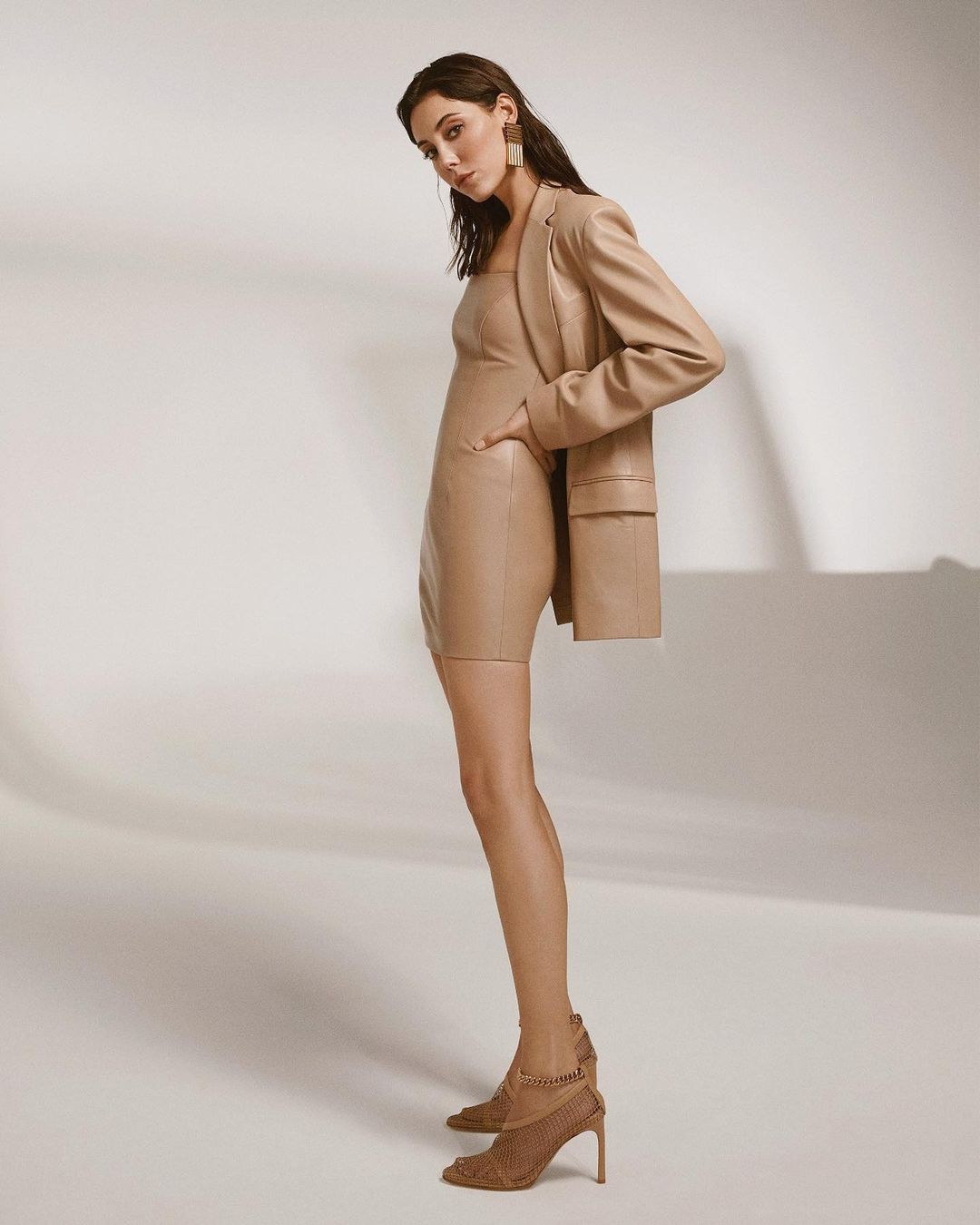 Once asked about the transformation from tech to fashion, she says: “Fashion and creativity have always been a passion for me… my decision to establish the brand that I wanted so much for so long, was at the time when an individual reaches a certain maturity in their own field, and they want to leave behind something more substantial of them and also their families. That instinct and desire to pursue what you are passionate about becomes inevitable at some point.” She continues, saying: “Even if it seems scary to jump in at the deep end, so to speak, the fear of not even trying what I want the most in life has always been bigger.” After the sudden loss of her mother, whom she refers to as her “guardian angel”, the idea that, “there may not be a tomorrow” became a reality to the designer on this journey. 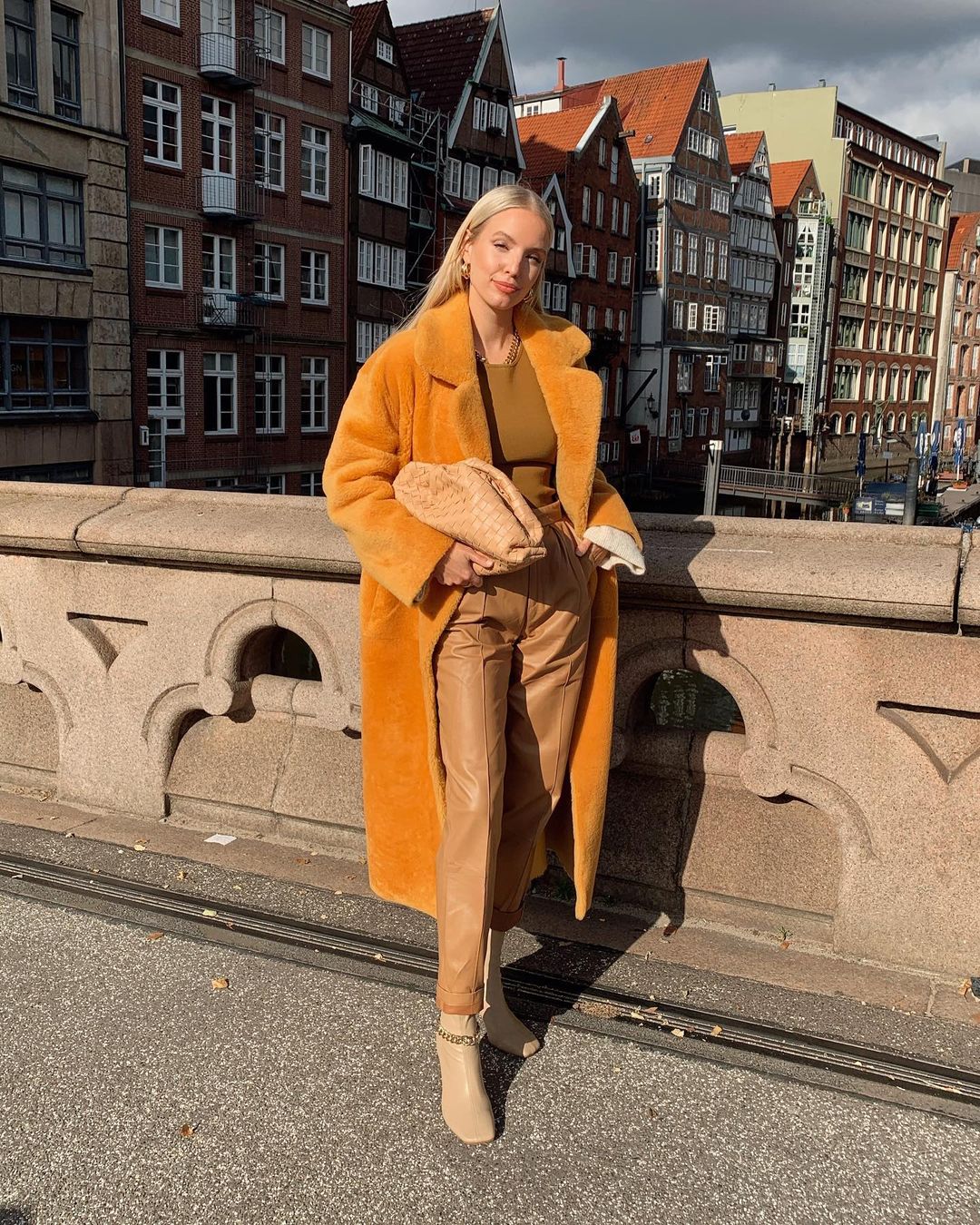 Eight years may seem long in retrospect, but it actually isn’t, especially at a time where the span of events and trends have gone much shorter. So, what should one do for their clothes to be sold online via luxury retailers that we’re very familiar with, such as Net-a-Porter, Moda Operandi and Mytheresa?

While Alpay states that having faith in yourself and listening to your gut feeling in every collection is important, she also admits that for the brand to be successful, it is very important to know your target audience well and to determine how to reach it most effectively. She says: “From day one, I set my eye on being an internationally recognised brand. With every step I took, I’ve always put positioning the brand correctly first, even before the sales. The brand strategy takes most of my time as well as the designs.”

And that’s where knowing a thing or two about the business side of things comes in handy. Otherwise, you probably wouldn’t have seen Jessica Biel wearing an early example of the one-sleeve leather mini dress in olive green to a movie premiere back in 2016. Since then, plenty of other A-list celebrities have worm Zeynep Arçay including the Jenners and the Hadid sisters. Alpay adds that it would be incredible to see her designs on Cate Blanchett, whom she is a fan of. 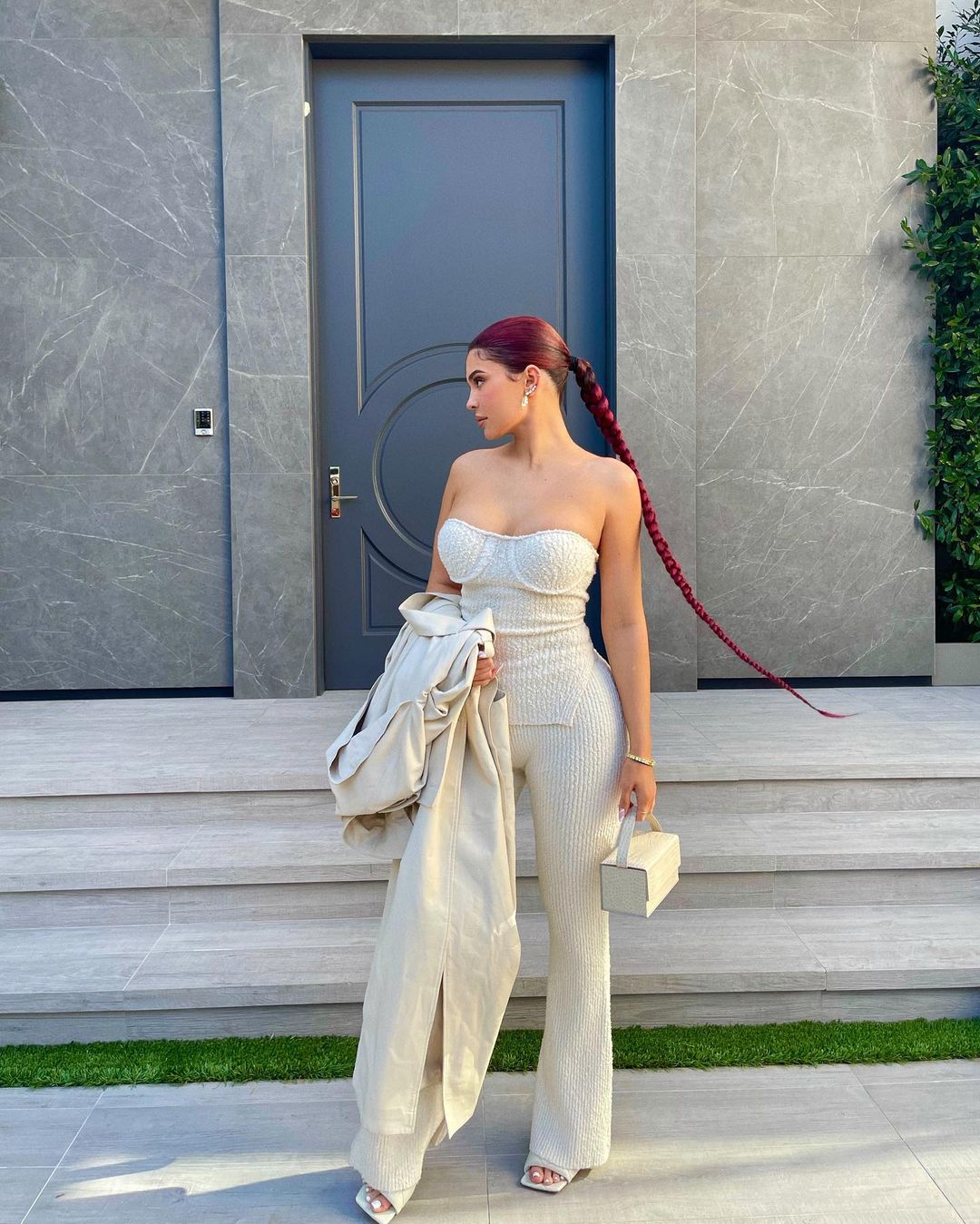 In terms of leather, you might be thinking, “What about sustainability?” because according to Google’s Year in Search report, it takes second place for the most searched fashion topics in 2020. The designer says, “Contrary to what is believed, leather is healthier and much more nature-friendly than many of the materials with artificial ingredients if tanned correctly. An organisation called Leather Working Group determines which rules tanneries must comply with and gives them certification accordingly. We only work with suppliers who have this certification. It also shouldn’t be forgotten that leather products are much more long-lasting than many other materials.” 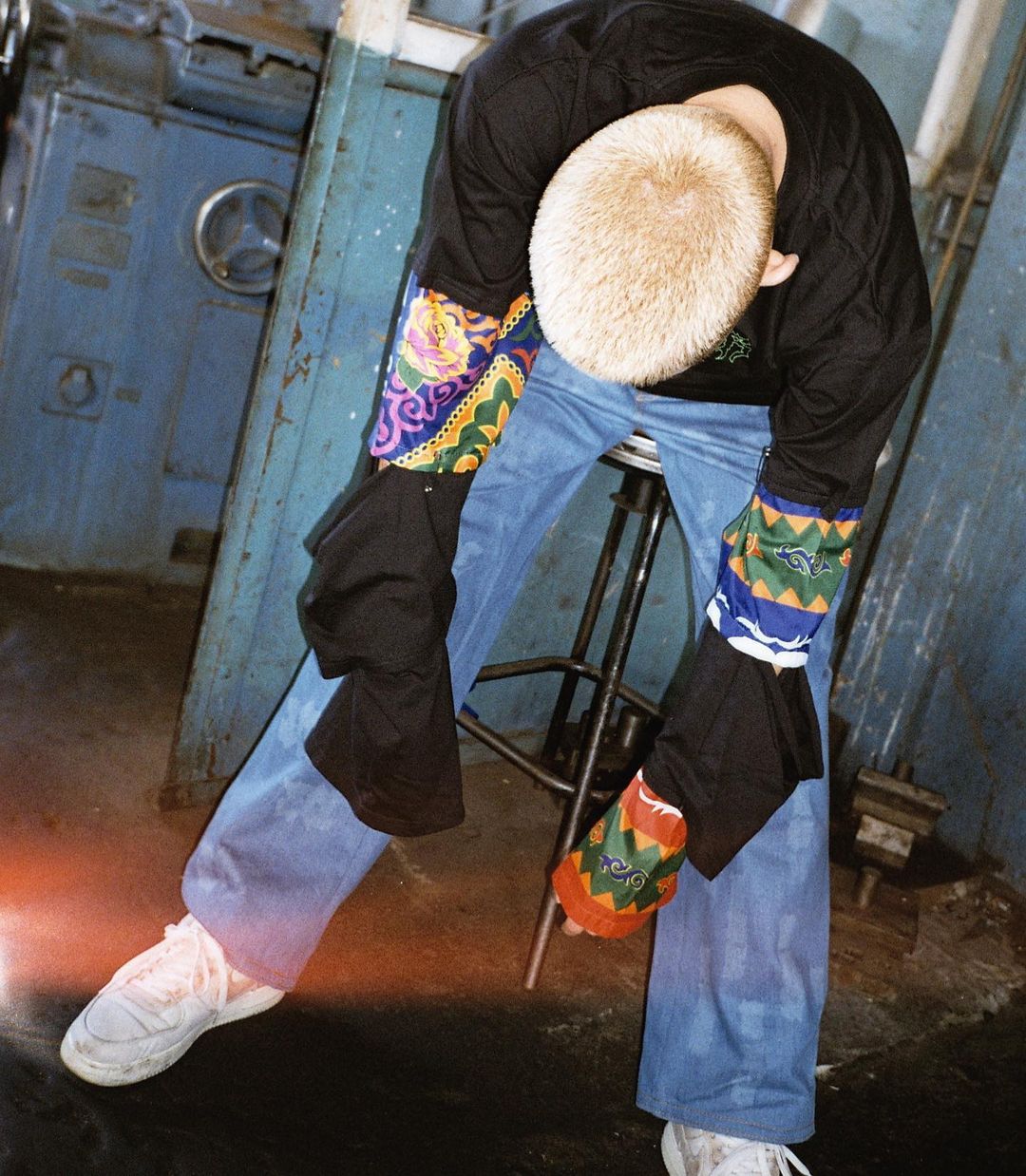 Roxana Adilbekova, creator of the brand Roxwear, was born in the midst of a civil war in Tajikistan following the fall of the Soviet Union, and was raised in neighbouring country Kazakhstan. She graduated from Parsons School of Design in New York after which, Roxwear came to life. Greatly influenced by her upbringing and her roots, Roxana states that her brand is “a study of a complex identity in the surrealistic nature of existence in the Post-Soviet cultural landscape of mixing cultures and nations, personifying a response to the plethora of overly simplistic questions regarding our origins, beliefs and ideals.”

The designer desperately wanted to tell the stories of Post-Soviet youth that remained untold. Growing up in the boom of the digital, she found the opportunity to do just that. Her brand is: “A way to express the contrast of beliefs, which magnified in the digital age, where everyone has a voice, yet no one is to be heard.” Through her culture Roxana explores the struggles of identification and expression of the Post-Soviet youth in the creative scene, she outlines that her clothes are not simply a study of her cultural identity but representative of “the struggles of self-identification in the context of cultural and ethnic backgrounds in Post-Soviet Asia.” 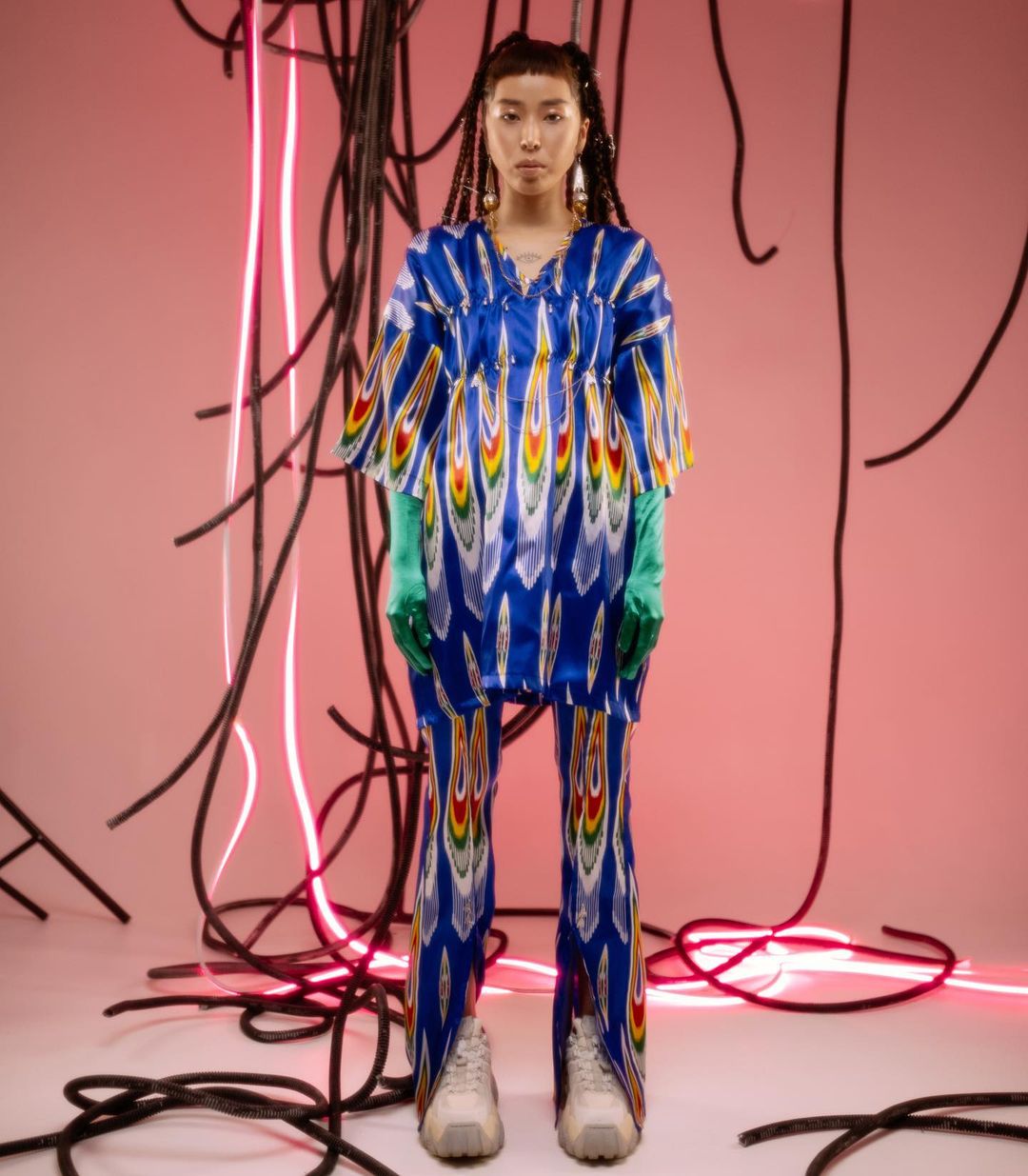 For Roxana, sustainability is a very important factor, it was vital that Roxwear is environmentally conscious. “All our garments are ethically produced as we pay a big attention to sustainability. Our factory is small as we support the slow-fashion movement, and we use traditional Central Asian craftsmanship techniques which help to produce one-of-a-kind pieces in small quantities.”

With the reality of the present situation we find ourselves in, many small, independent businesses are struggling. If starting your own business was not daunting enough, the pandemic may cause you to completely shut the door on the idea. However, many brands survived and some even prospered, Roxana’s being one of them. For her and her team, it was actually a year of growth and learning: “We worked with 3D designers and collaborated with digital artists from all over the world. We also created playlists on iTunes and started a DIY channel. It was a fun time, and we are looking forward to implementing all that we learned during quarantine into our future strategies.” While experimenting, the brand also explored different marketing techniques, which not only supported them throughout the pandemic but as Roxana as states, enabled them to “receive more orders since we started to experiment with PR methods promoting social media accounts and working with influencers.” 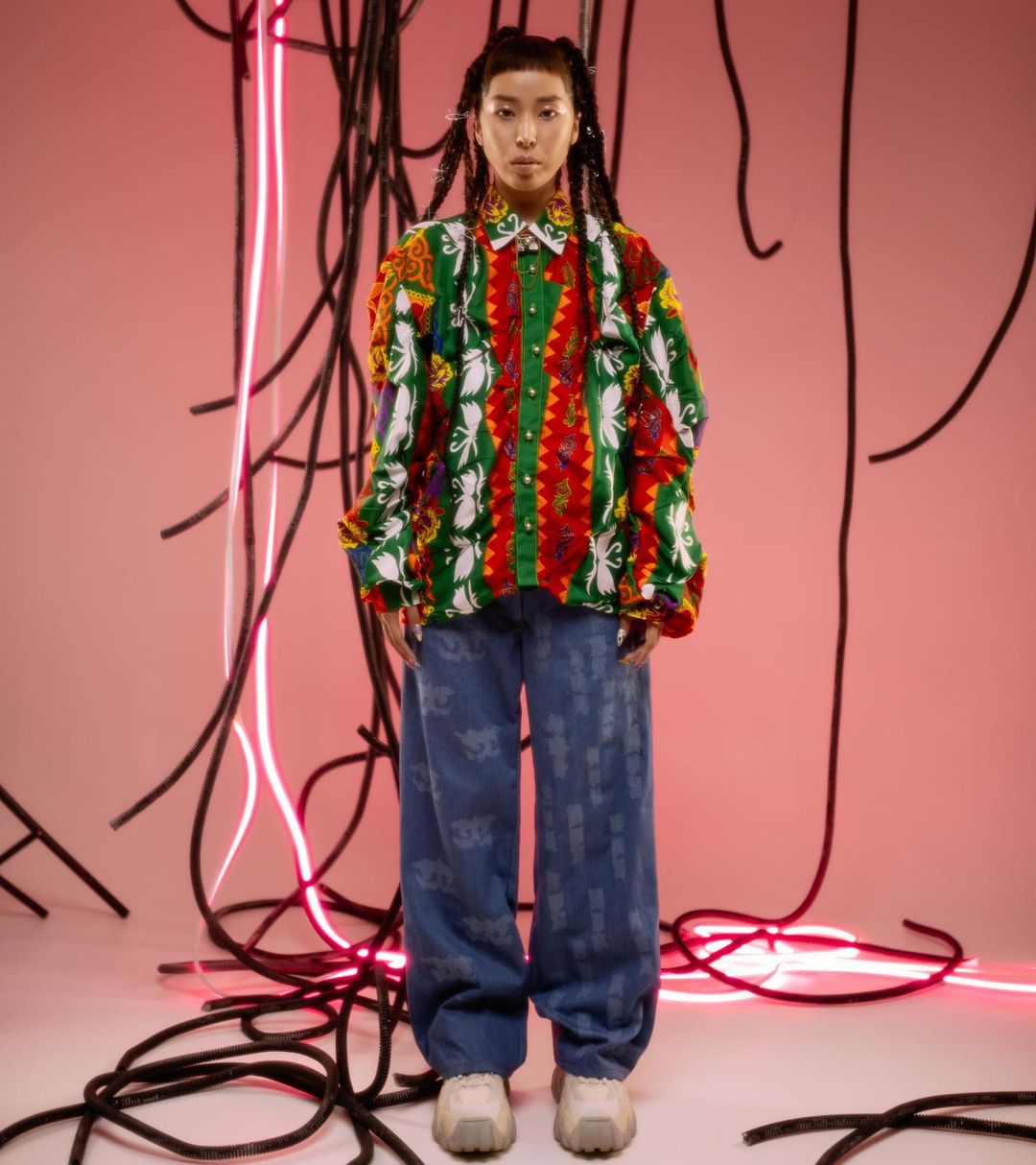 The path to a successful brand is not an easy one. It requires dedication, planning, organisation and passion. But do not be mistaken, there is no one recipe. In this ever-moving industry, change is no stranger. You may be an executive at a telecommunication industry or an art school graduate, but the decision to start a brand is yours. There is no interview to prepare for and no boss to impress with your credentials, this journey starts with you and your passion – the question is, are you ready? 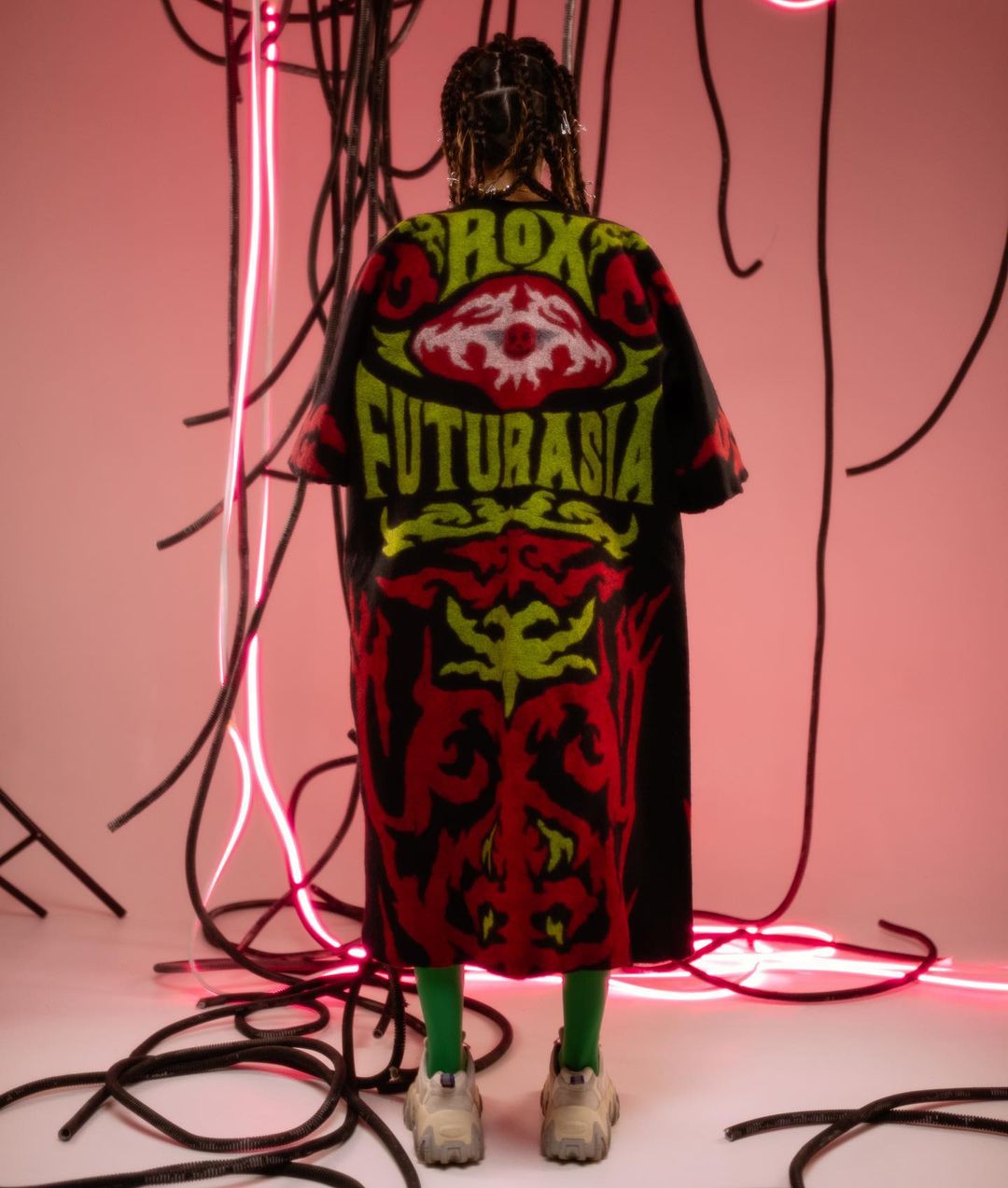