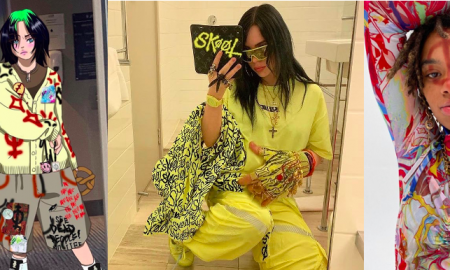 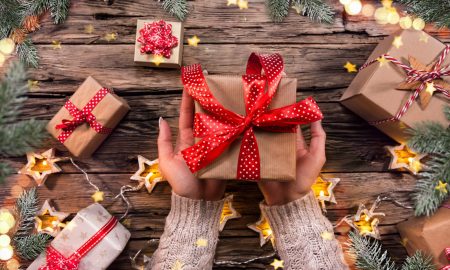 Top 10 gifts on a budget 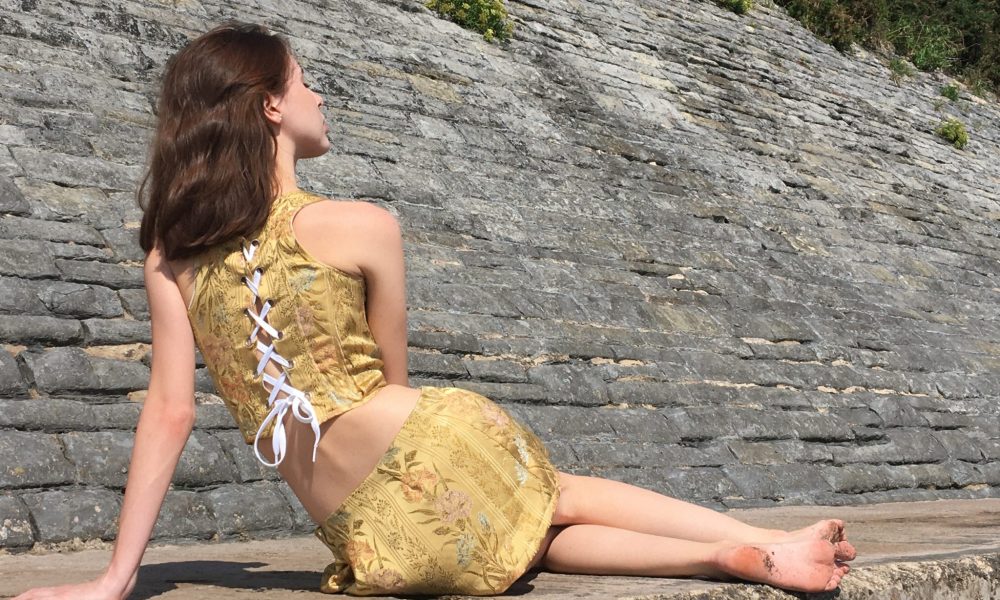 Post-lockdown and the return of sexiness

Melancholically Victorian, shape contouring and quite literally breath-taking; the corset is unexpectedly back on-trend. Despite the pandemic locking us in and making us feel caged, we seem to be getting tired of  good ol’ comfy elasticised waists.

Controversial and traditionally a synonym of women’s oppression, corsets have been a staple wardrobe piece from the Renaissance into the 20th century – despite causing all sorts of breathing and digestive problems and what are now considered social issues.

After couturiers Paul Poiret and Madeleine Vionnet designed less restrictive, more relaxed silhouettes in their early 1900s collections, corsetry made an exceptional comeback during the 1970s thanks to Vivienne Westwood. It was with Westwood’s signature punk aesthetic and Jean Paul Gaultier’s iconic pieces worn by Madonna on her 1990 Blonde Ambition Tour that corsets began to acquire a different meaning.

The corset has now been reassessed as a symbol of reclaimed sexual empowerment and its original meaning has been subverted into a means of self-expression. “A lot more people have realised they dress for themselves and enjoy the process of dressing up, rather than for a romantic partner or society’s expectations,” says Rosie Evans, who has been making corsets from second-hand textiles and vintage found fabrics since 2018. 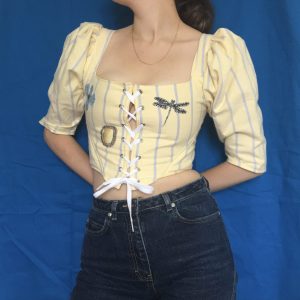 But this new revival is not about channeling the Victorian aesthetic of the corset at all. This time around, it could ironically bring a little relief from the restriction of the pandemic. San Francisco based designer Kayla Sade points out, “I think modern corsetry more so symbolises empowerment for the individual wearing the corset to wear whatever they want and be whatever they want, unapologetically.” Sade’s brainchild, Almost on Time, is a slow fashion brand known for its sports and streetwear-inspired take on corsetry – showcasing experimental designs reconstructed from pre-loved garments. 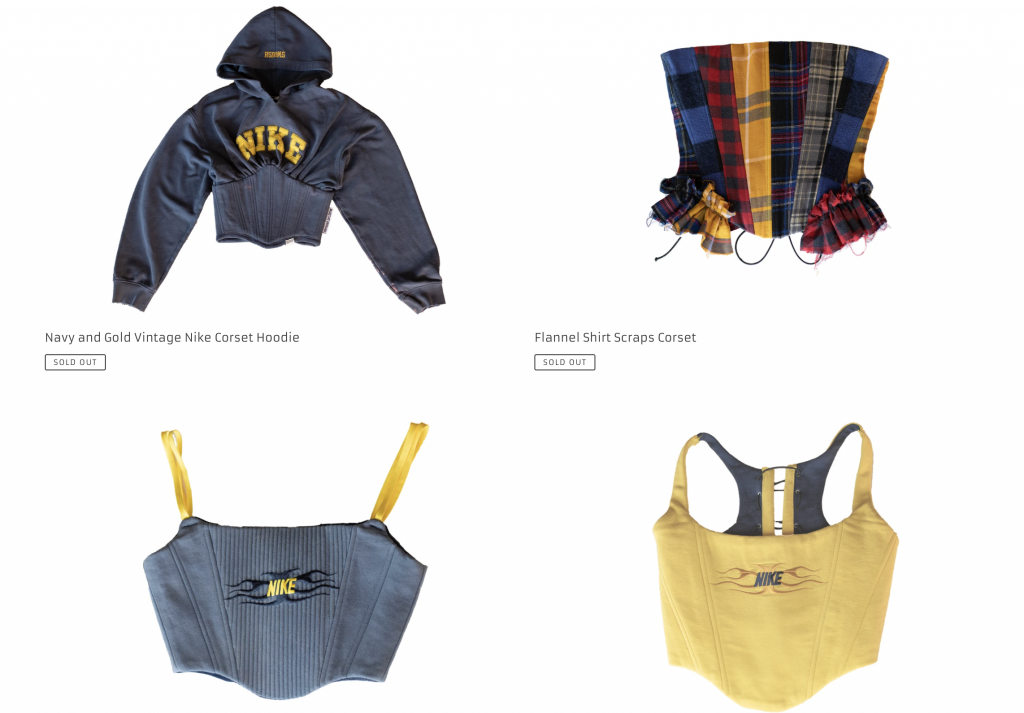 “Wearing something that historically has only been an undergarment as the only garment with nothing over it is a statement in itself,” adds the designer. “Our corsets are not super restricting or oppressive like those from the old days, but they are a modern interpretation of a historical style that has been reinterpreted in many ways over the years. They symbolise unconventional style, individuality, and freedom to think outside of the box in terms of fashion and life.”

University of the Creative Arts graduate and sustainable fashion designer Cat O’Brien has also been inspired by Victorian corsetry and combined it with a witchy aesthetic featured in her corset collections. “Fashion throughout history has always fluctuated between excessive fashion, then resisted with more minimal clothing. I think we’re just in a time when people want a ‘more is more’ look. I think the pandemic has made people just want to resist their pyjamas with outrageous clothes,” she says. 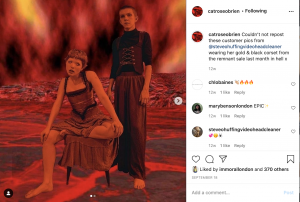 As WGSN reports, underwear as outerwear is trending this season, and lingerie is being used to convey a new femininity. “Modern corsetry has nothing to do with restriction and everything to do with a reclamation of being sexy and outlandish for yourself,” adds O’Brien. “I think especially with Instagram there is a real wave of body positive/sex-positive activism, and with it ‘underwear as outerwear’ goes hand in hand.” 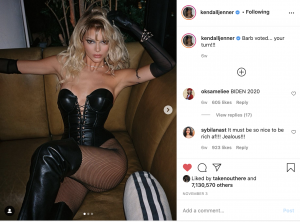 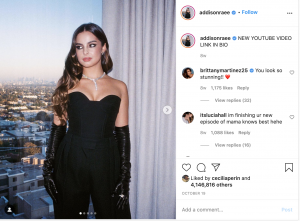 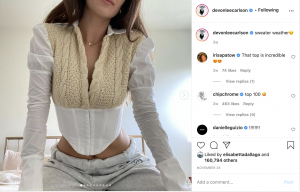 Take it from influencers and celebrities Kendall Jenner, Addison Rae and Devon Lee Carlson who have shown how to style a modern-day corset both in and out of quarantine. Once memorialised by that iconic Pirates of the Caribbean scene where character Elizabeth Swan struggles to breathe due to her colonial-era corset (you know the one), now cherished by your average 20-something trendy gal.