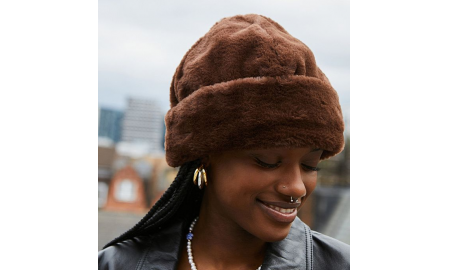 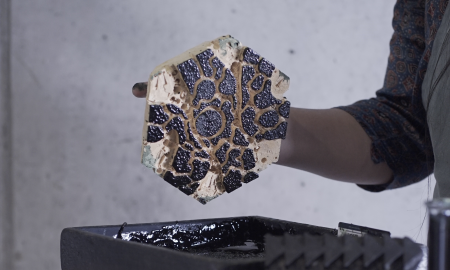 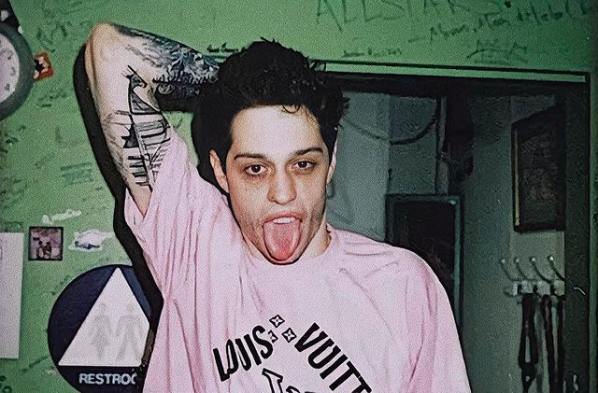 As paparazzi confirm the unlikely pairing of Davidson and Kim K, _shift checks out the Saturday Night Live host’s unique sense of style

Sharing a hand hold, Kim Kardashian and Pete Davidson’s romance was confirmed in an exclusive Daily Mail photo reveal earlier this month. As the pair were celebrating Davidson’s birthday, in Palm Springs, California, the American comedian was wearing laid-back attire with baggy t-shirt, Calvin Klein cap and bottoms. They weren’t just any bottoms though, they were new Skims checkered pyjama bottoms which proves he really is a supportive boyfriend. After the image was published, global searches for checkered pyjamas went up by 59%, according to Lyst.

The colourful, handmade jewellery that graced Davidson’s neck, is by Ian Charms. The LA-based company is favoured by A-listers such as Justin Bieber, Demi Lovato and Barbie Ferreira.

According to Lyst, not only has Davidson inspired sales in the pyjama department but beaded necklace searches have spiked by 21%.

When not pulling from grandma’s wardrobe, often the SNL host is seen hoodies and plaid shirts. Seemingly mastering the ‘lazy look’.

However, on a rare occasion he is seen stepping into the luxury fashion world. Davidson wowed fashion lovers back in September at the annual Met Gala. Themed ‘American fashion’ the Met saw a variety of looks. But most importantly, the comedian took his stance on androgyny wearing a custom, knee-length, black dress by Thom Browne. Alongside a longline white blazer, of course he still referenced his signature style by accessorising with jewellery and custom eyewear.

Dressing for a gala is not the comedians usual style. Many have deemed his day-to-day look as playful and child-like. He seems to straddle fun and idle within his wardrobe. His relaxed approach to fashion could be described as ‘man-child’.

After the recent engagement of Kourtney Kardashian and Travis Barker it may be said that Pete Davidson is in himself the perfect accessory. Forget his fashion sense, he is the new fashion statement. Tattooed, tall, white, and slim framed are some of the few similarities between Davidson and Barker. With Kim K on his arm Pete Davidson’s fashion will be sure to capture the publics eye.

Fans will hope he doesn’t neglect his juvenile style. But we can anticipate Davidson delving deeper into high end fashion as he enters the family realm of Kardashian and Jenner.