The controversy of the corset 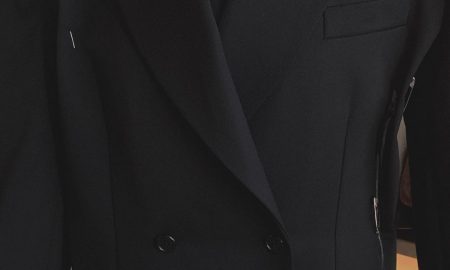 How to style a dark blazer 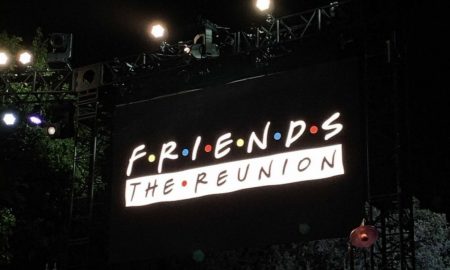 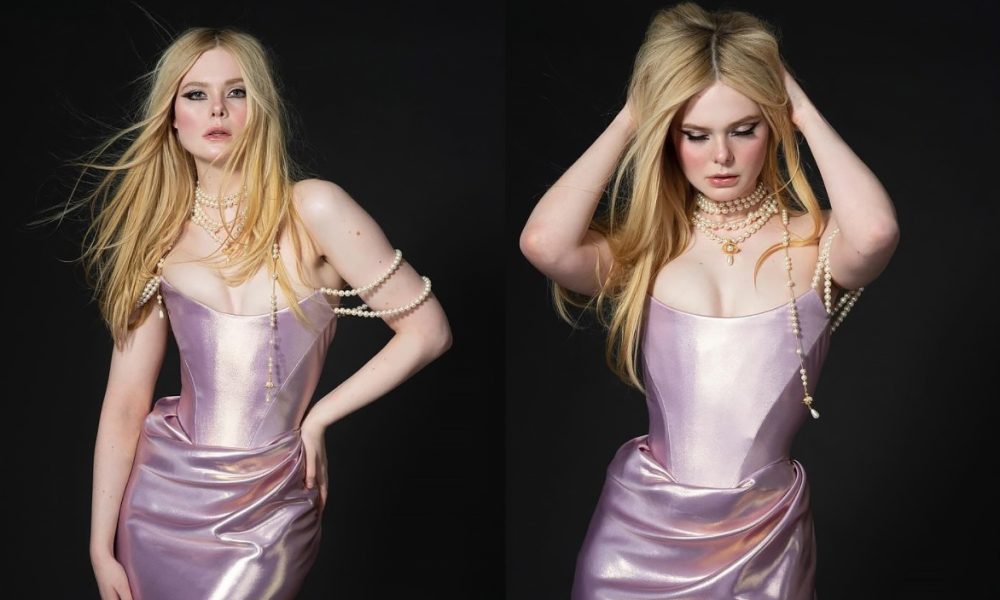 Let's talk about the world's most divisive undergarment

The corset has been back in style for a while now, thanks to the influence of Bridgerton and a renewed worldwide interest in historical costumery. But when is an item of clothing ever in the spotlight without controversy pushing its way to centre-stage too? Over the decades, corsetry has always gone hand in hand with a storm of disputes and debates. But why? Are corsets really a symbol of the patriarchy? Do they really cause one to dramatically faint onto a chaise lounge? And what about the idea that corsets perpetuate a certain body type? Let’s have a conversation about the world’s most divisive undergarment.

Fainting for your figure?

Let’s set the scene. Bridgerton is on, and we see Prudence Featherington with a corset fastened around her midsection, grimacing in pain as her mother yells: “tighter!”  This is just one example of pop culture furthering the notorious reputation of the corset. It’s the crusher of ribs, the dictionary definition of suffering for beauty. And yet, the undergarment is more popular than ever in 2021. 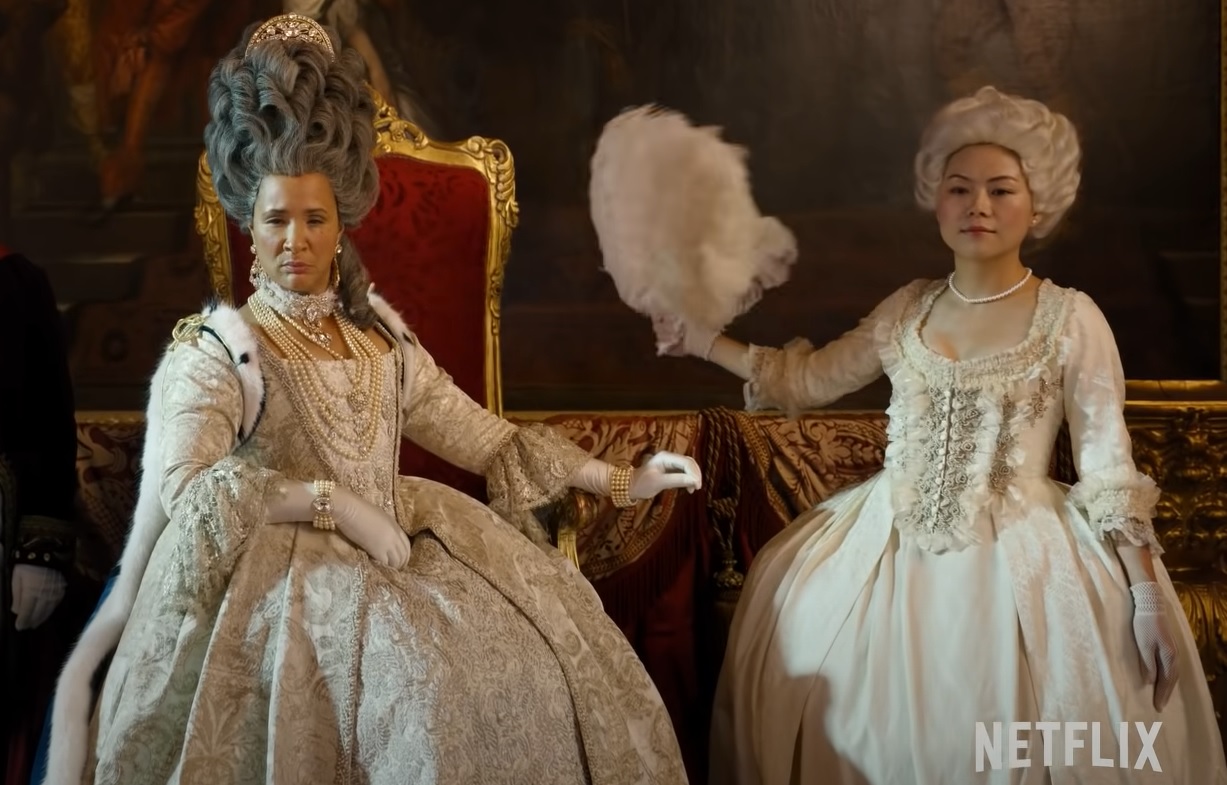 With its seemingly rigid boning and tight-lacing, the idea that corsets are dangerous and restrictive is not at all far-fetched. Lyst.com reports a 123% increase in searches for corsets since the release of Bridgerton, and the word “corset” is among the top searched items on lingerie website La Perla. Therefore, a conversation on this popular garment’s safety is more relevant now than ever before.

“We have always taken huge interest in how women dress and in discussing (what) might be bad for them,” says Magdalena Regina, a seamstress, avid corset-wearer and historical costumery enthusiast. “In reality, there are only a few women who engage in extreme tight-lacing.” Tight-lacing refers to tightening the laces of the corset to make the waist appear smaller. “Even in the 18th century, if you were pregnant or (had an) illness, you were allowed to wear more loosely boned alternatives.” 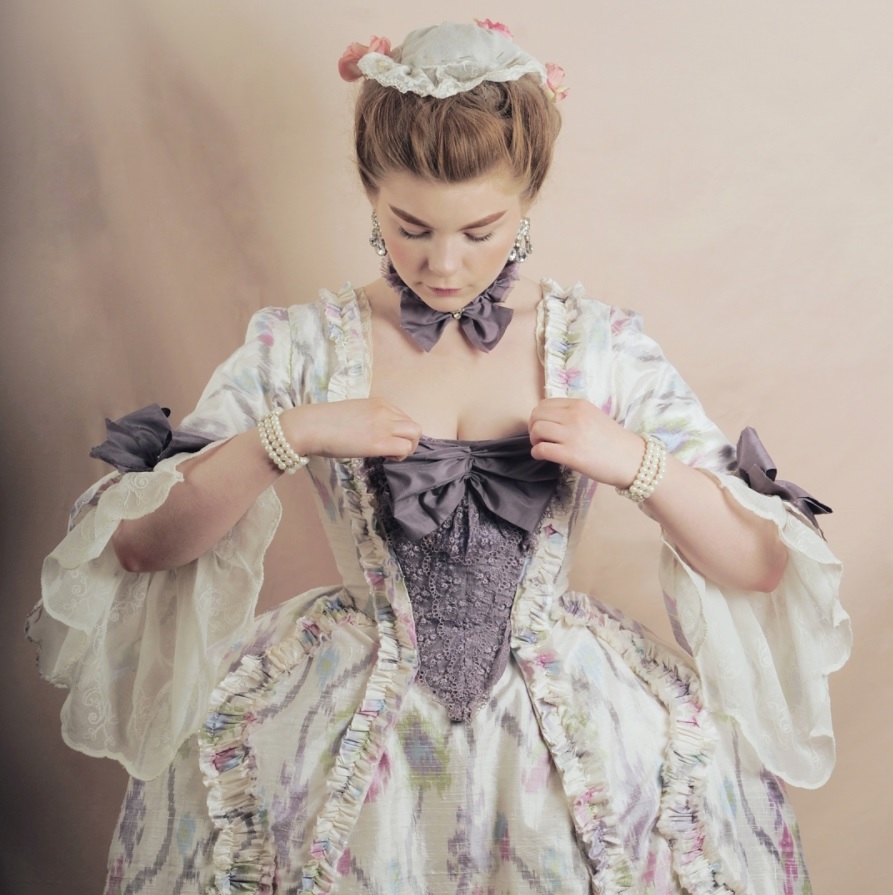 “Of course, (in the past) women might have experienced shortness of breath or discomfort,” Regina continues, “but that would have been a consequence of wearing a very tightly laced corset every day and over a period of years as your body develops. But that’s also not at all how corsets are used today.” Of course, modern corsetry seems to be much more relaxed and centred around escapism, fantasy and sexuality.

Miriam Giovinazzo, who handmakes and sells sustainable corsets on Depop under the brand name under PRESHA corsets, says: “I like to call the corsets I make ‘gentle’ corsets. I don’t like to wear them too tight with the only purpose being to have the smallest waist in world. The ‘gentle’ corsets are all boned. (But) unless the customer asks for steel slats, I prefer to use plastic ones which are not that stiff, making the piece much more pleasant (to wear) than a traditional corset.” 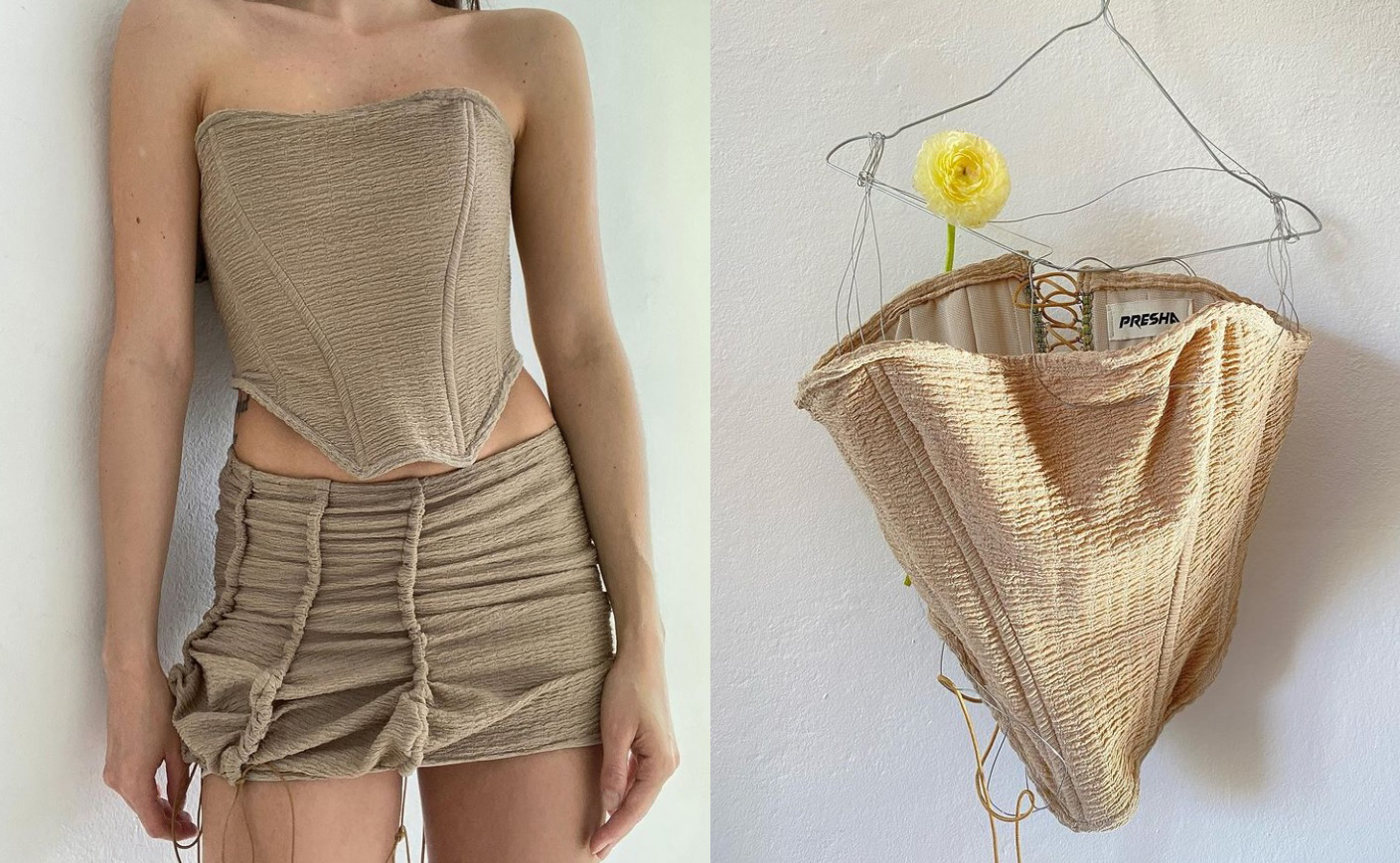 Earlier this year, a popular TikTok trend saw people lacing up corsets whilst the background music sang: “No one wants a waist over nine inches!” Of course, the lyrics are satirical, but in a society where social media is rife with surgically-enhanced Kardashian bodies and influencers advertising waist-trainers and shapewear, the rise of the corset also raises the question: do corsets perpetuate a certain hour-glass body type?

“I would have to mostly disagree,” says Magdalena Regina. “Any person with almost any body can wear a corset and be supported and held up by it.” She goes on to compare corsets to bras: “The fact that a bra lifts and shapes your bust does not mean that all bras are push-up bras or that bras only serve aesthetic purposes. (Corsets) provide bust, core and back support. The body is resilient and adaptive, but I also believe corsets should be well-fitted and well-made to be safe and comfortable.”

But are corsets in the age of Instagram and TikTok perpetuating a certain body type? Regina says: “I believe the rise of social media has created a new emphasis on silhouette, but we have moved toward shaping the actual body rather than having (corsets) create that shape.  We go to the gym or we can have surgery. That’s why shapewear is skin-coloured, and why phrases like ‘body-sculpting’ exist.”

So maybe corsets in 2021 don’t represent shaping the body as much as they represent just plain old fashion. Think about it: nowadays, no one’s really wearing a corset under their dress so it gives them an hour-glass figure. Instead, we’re proudly wearing corsets as tops because they’re beautiful, well-structured and gorgeously designed garments that we want to show off. Maybe sometimes it really is just as simple as that.

Miriam Giovinazzo speaks more in depth about the structure and design of the corset: “The fact that corsets wrap the body is an important and sought-after property,” she says. “But what gives more value to this garment is its complexity, its structure – completely extraordinary! I’d say corsets encourage a type of femininity. I don’t think that corsets promote a (certain) type of body, and yes, absolutely anyone can wear a corset.” 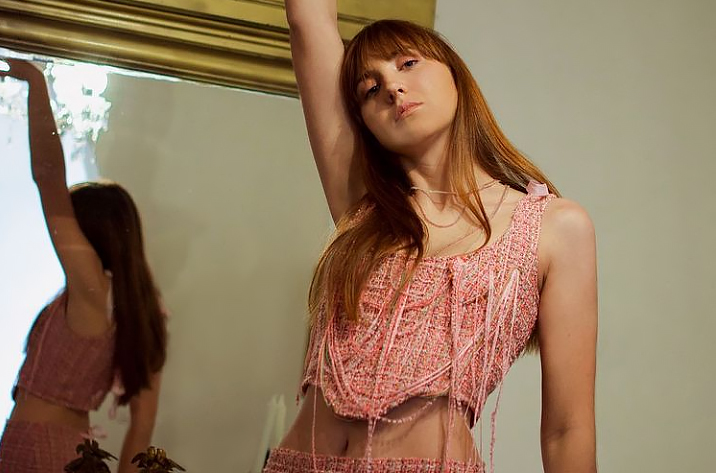 So, we’ve established that in 2021, corsets are beautiful and empowering. We’ve also established that in the 18th century and before, corsets were used more for posture and support rather than shape. The idea that the corset was and is dangerous has been sensationalised by doctors in the past 100 years. The horror stories of ribs breaking and misplaced organs having been debunked countless times for being exaggerations.

The truth is, corsets have gone in and out of style for decades – even with all the controversy that tags along with the trend. From Christian Dior’s New Look in the 1940s and 50s to Vivienne Westwood and punk culture in the 1970s to a sexier modern style. And now, the mixed influence of lockdown and Bridgerton has given us whimsical, escapist Regency-core. The corset has been there for when we’re feeling romantic or sexy or confident. So maybe it’s less about judging the shape and comfort of a corset and more about just wearing what you want.

Magdalena Regina says: “I often say that I enjoy wearing (corsets) because I don’t have to, but that doesn’t mean I feel sorry for the women who wore them in the past. I happened to be born in a time that is more concerned with physical comfort than any other time in history. It’s pointless to judge their comfort by my standards. If somebody today deems the corset as a desirable and natural part of their everyday life, who am I to question them?”