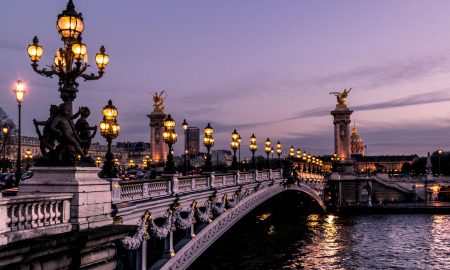 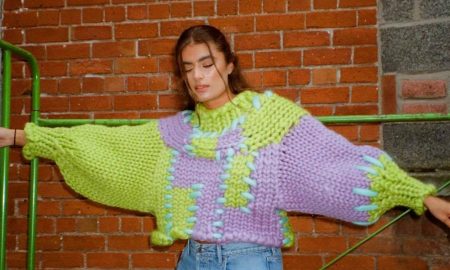 Hope Macaulay: the luxury knitwear just in time for winter 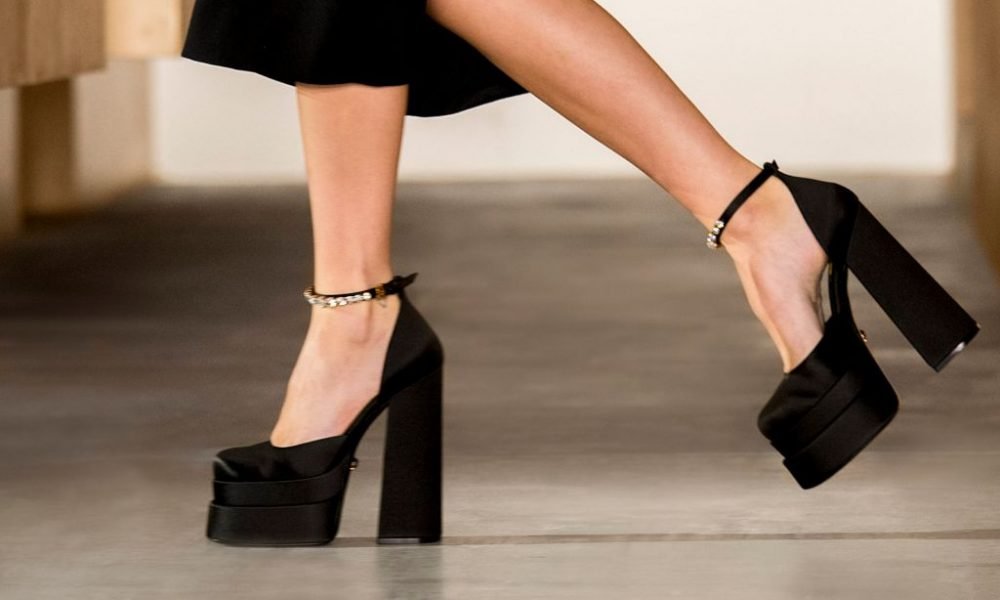 Milan Fashion Week this September showcased a variety of clean-cut silhouettes and bold colours that sparked interest and caught the attention of attendees. Most shows brought back the 2000s aesthetic and some dabbled in the spirit of the 1980s and ’90s. Versace, for instance, did just that.

In the early ’90s, Gianni Versace introduced his iconic fashion house to a variety of color palettes. The show for this year seemed to pay homage to that, playing with several tones of pastel. Supermodels walked down the runway in saturated shades, but the ultimate showstopper was the extremely high platform heels worn by almost everyone who walked that show.

The platform heel was a silhouette brought back by Donatella Versace for this show and seemed to turn plenty of heads. Social media platforms such as Instagram and Twitter quickly filled with the aesthetics of these pumps, acquiring Instagram reels and several posts from influencers such as Chiara Ferrragni and Tamara Kalinic.

The shoes are also known for being worn by the likes of Ariana Grande, who was spotted in these sky-high pumps for an elegant Instagram post and her appearance with James Corden.

Retailing today for £1,080, the heels scale up to 155mm and come in a satin finish, ranging from a shiny black to a bright and fun yellow. All these selections, but quite a big price to pay – do you think the hype is worth it? Let us know your thoughts.