The low-rise is back and here to stay 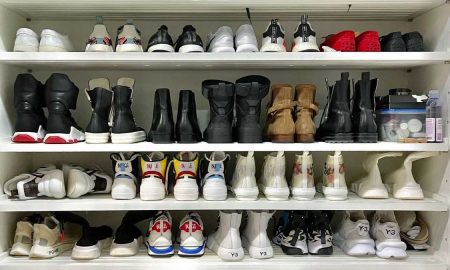 Why ugly sneakers are worth your cash 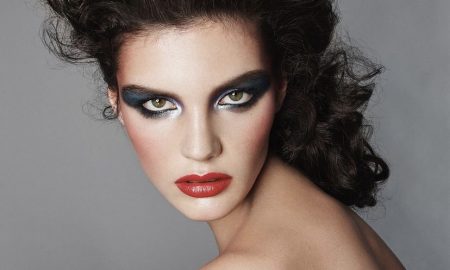 Zara delves into the world of beauty 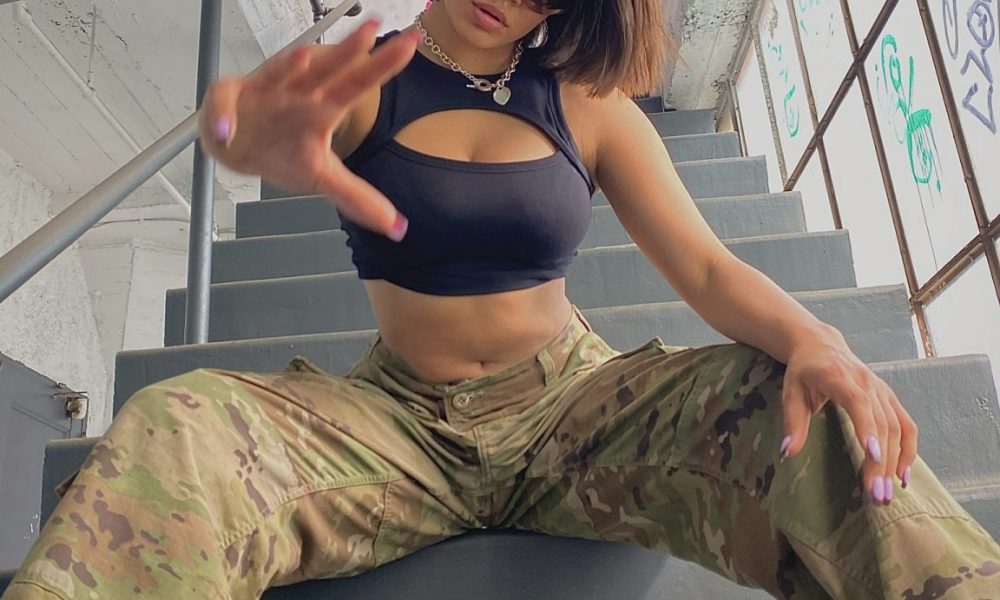 Whether you like it or not, the Y2K aesthetic has manifested itself and is not going anywhere. People were hoping this would be a short-lived faux pas but the trend is everywhere. You can spot it on the runway of high-end designers like Chanel and Saint Laurent or the racks of high-street brands. 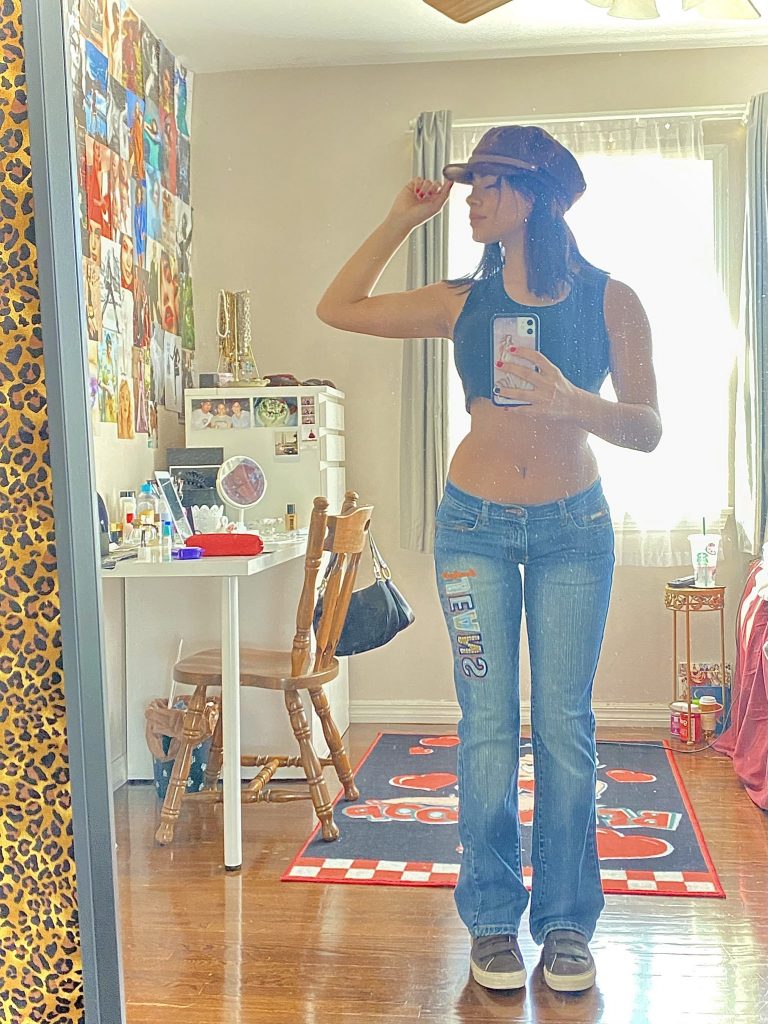 Gen-Z’s have incorporated the slightly grungy early 2000s look into their everyday style and with that come the low rise jeans and skirts. You can barely escape the trend if you’re spending any time on TikTok or walking around Portobello Road in Notting Hill. Just like back then teenagers especially are loving the trend and the belly-button revealing bottoms are a staple piece once again.

Although strongly associated with the noughties, British designer Alexander McQueen was actually the one who revived the trend in one of his first shows at the end of the 90s. The so-called bumster trousers were so incredibly low cut that they were actually revealing the bum crack. 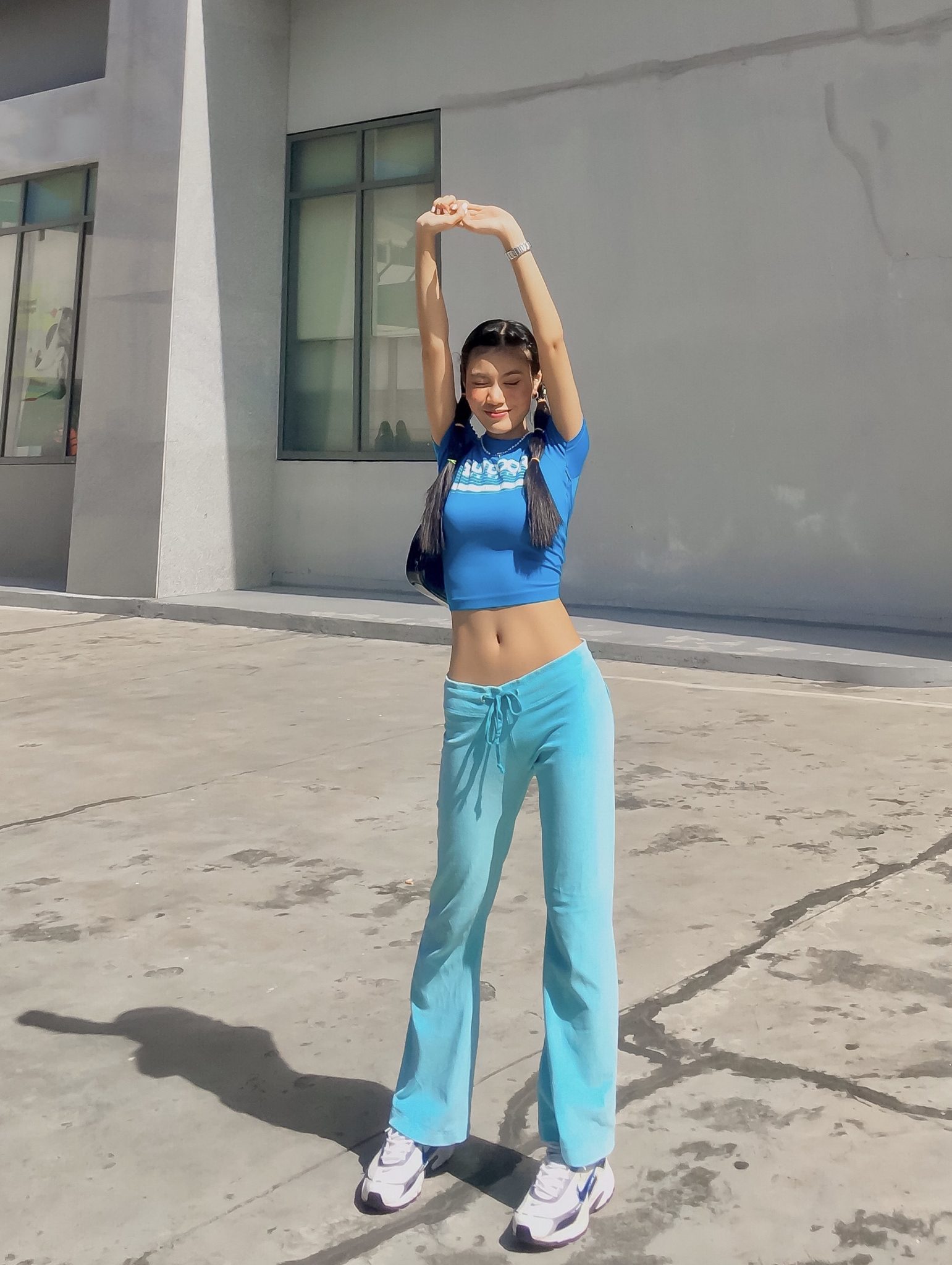 At the beginning of the 21st-century celebrities like Paris Hilton and Britney Spears were the ones incorporating the so-called hip-huggers into their iconic everyday looks. Either in a velvet Juicy Couture tracksuit or on the red carpet, low rise bottoms were everywhere.

Even though many people claim that low-waisted jeans are rather unflattering and not made for any body type, 17-year-old TikToker Madi Lane from L.A. prefers the low rise option to the high waisted competitor and says: “I feel more confident in low rise because I get to show off my natural body and curves. I feel like it adds more to an outfit.”

She also says “Whoever’s body it is, it’s their choice to wear what they want and feel confident in. That goes for any piece of clothing. Clothing isn’t just for certain body types.”

Just like back at the beginning of the 21st century, people are combining the low-rise bottoms in very similar ways. YouTuber and influencer Devon Lee Carlson who is known for her unique and colourful style pairs a low-waisted pink mini-skirt with a plain white tank top, something that could have been seen on Paris Hilton in her show The Simple Life in the early 2000s. 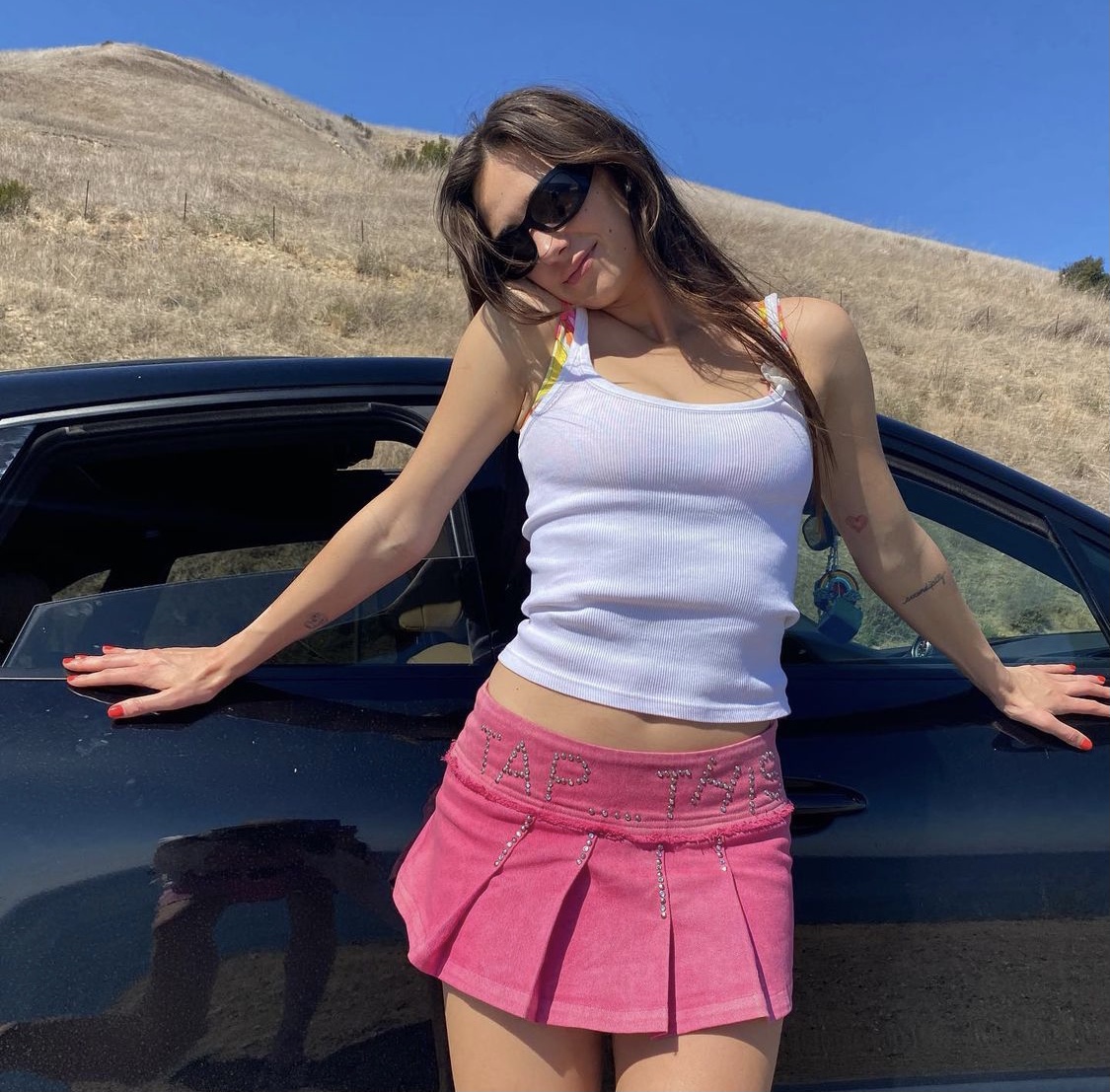 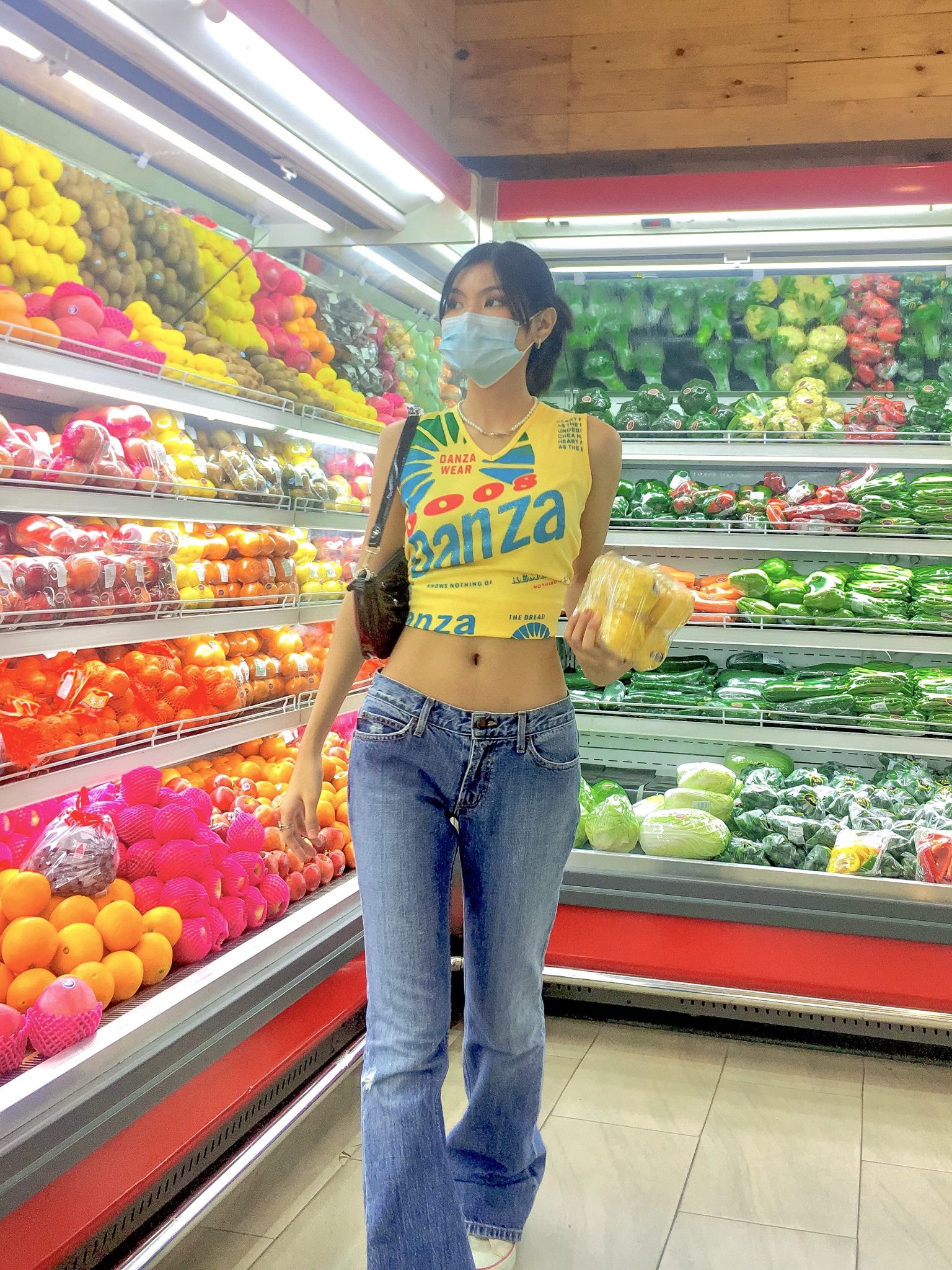 Filipino influencer Katrina Sanchez and Madi both think that you can style low-waisted jeans and skirts with pretty much anything – whether that is pared down with a trendy crochet top or tight-fitting turtleneck or dressed up for going out with a sexy corset or meshed top.

Although high-street brands like Weekday and ASOS have slowly started selling low-waisted items again the best and most affordable way of getting your hands on one of the most authentic and iconic low-waisted pieces is in vintage stores. Katrina says: “I purchase all of my beautiful low-rise jeans at a local thrift store because I don’t think I need to break the bank in order to hop on the trend.” 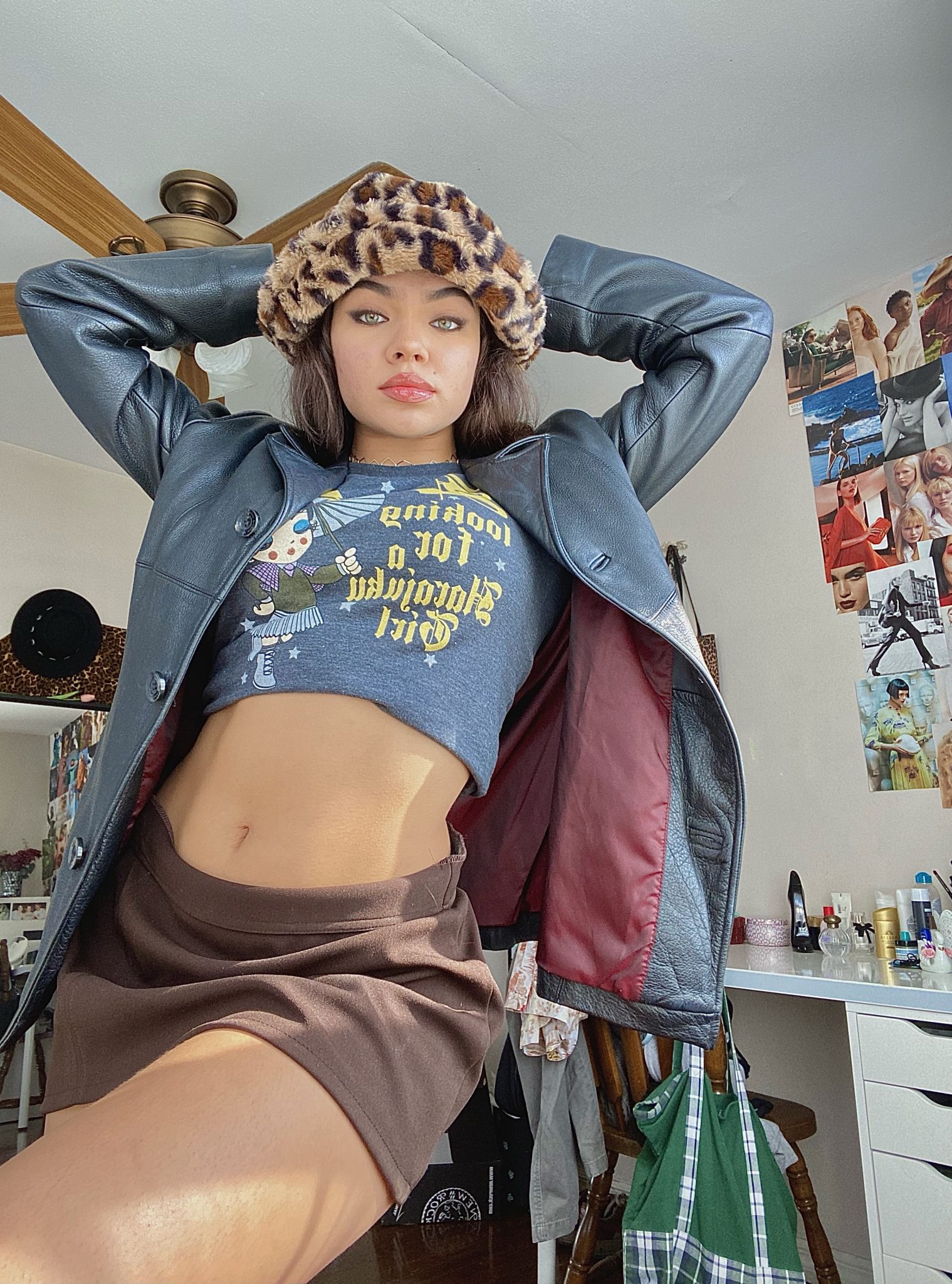 Madi adds: “I think the best place to buy any piece of clothing is at thrift stores. You can pick and choose clothing for your unique style and have more of a variety of options rather than what stores exclusively have.”

Many might be concerned that the low-waisted bottoms might not look flattering on their particular body shape but when it comes down to wearing trendy fashion pieces it is all about how you present yourself.

As long as you feel confident and you like the way you look it shouldn’t matter what other people think. Katrina says: “I think anyone willing can definitely wear them, but to pull it off, you just gotta wear them with confidence and it will naturally come out good.” And even though she still feels more comfortable wearing high-waisted jeans because it doesn’t show up too much of her stomach she feels more empowered and sexier when she wears low waist jeans since it accentuates her figure.