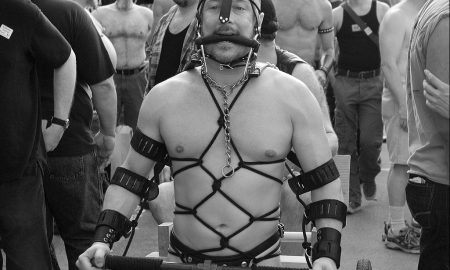 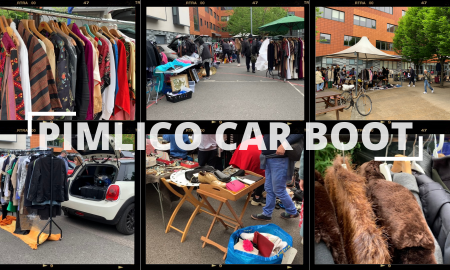 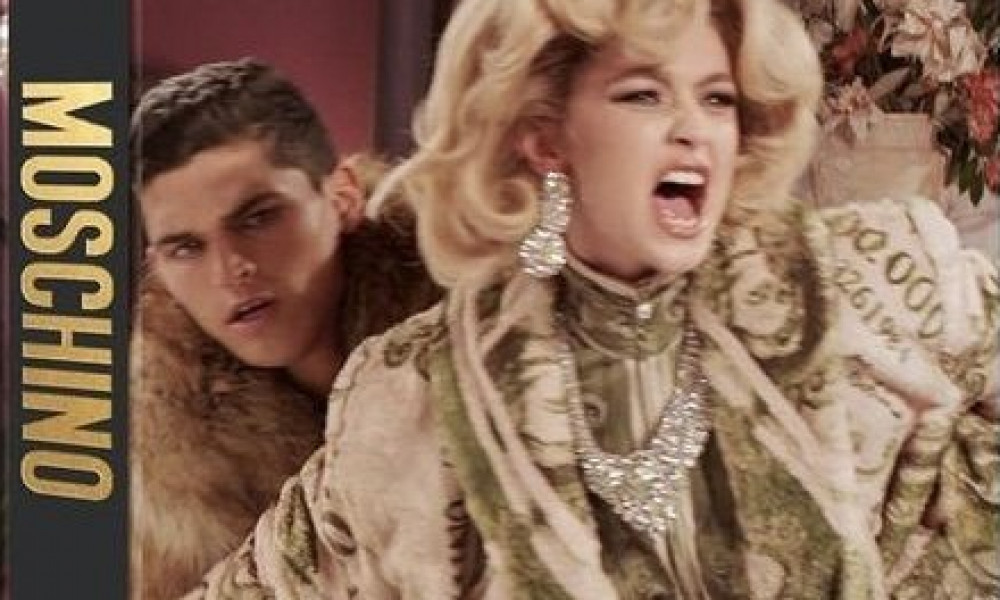 Jeremy Scott is bringing books back with a Moschino masterpiece

Why launch a book now one might ask Jeremy Scott? “I love books” he tells us all seated on the edge of our seats during his book launch talk at the Victoria & Albert Museum, last week. It’s been nearly 10 years of Scott as creative director of Moschino so it’s no surprise that a celebratory book launch would be in order.

Assouline has published a photography book transmitting us all to Scott’s reign at Moschino, reminiscing his past runway shows like Moschino McDonalds to his utterly bonkers yet awe-inspiring fashion films, some of which saw a miniature Anna Wintour in a puppet show…On the frow of course.

Scott has strayed from the mainstream, choosing not to put all his eggs in one basket – the basket being the technology takeover that seems to now be all anyone is referring to when looking at the world’s future. He idealises the fact that books last forever meaning they can also be rediscovered when the hype of tech passes on, books will still be there. This book will obviously stand the test of time, it’s weighty, delicious to look at and very appropriate for one’s coffee table. It speaks of abnormally-fantastic-decadent taste leaving you inspired and thrilled by each page. Yes, we may all be seeing some muppet inspired outfits in the coming weeks, but haven’t you missed it?

The beauty of Scott’s work for Moschino and for his personal line is not taking fashion too seriously, he says he wants to poke at the fashion industry “making the avant-garde popular and the popular avant-garde” he continues to tell us that his Moschino takeover was a decision he felt an almost form of duty “If I don’t do this, someone could do this bad. I thought I needed to do this for Franco”. That confidence and assurance of knowing you’re destined for something is clear to us all when looking through the book of his works. The role was tailor-made for him, if you pardon the pun.

Known as the “the people’s designer” Jeremy knew from a young age that fashion was his form of expression he tells us “I was my own canvas. I had to express myself and this” he takes a moment to gesture himself “this was my only canvas”. Scott stands firm on creating a world that’s his own, that people can not only recognize but be part of and make their own too, “I was youth culture, personified” Scott tells us. You still are Jeremy, you still are. Scott’s legendary dexterity in design and innovation is not going anywhere, and now we have an archive that expresses his iconic years. A book of excellence. And as Scott told us, it’s “the magic of retrospect”.