Are the arts STILL sexist? 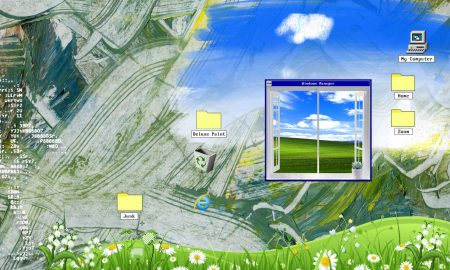 NFTs in fashion: environmental apocalypse or a future path? 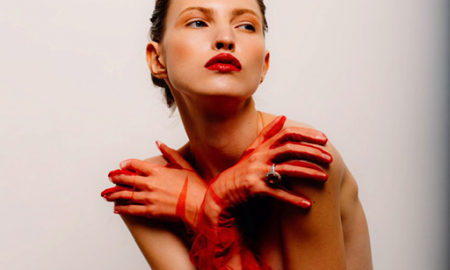 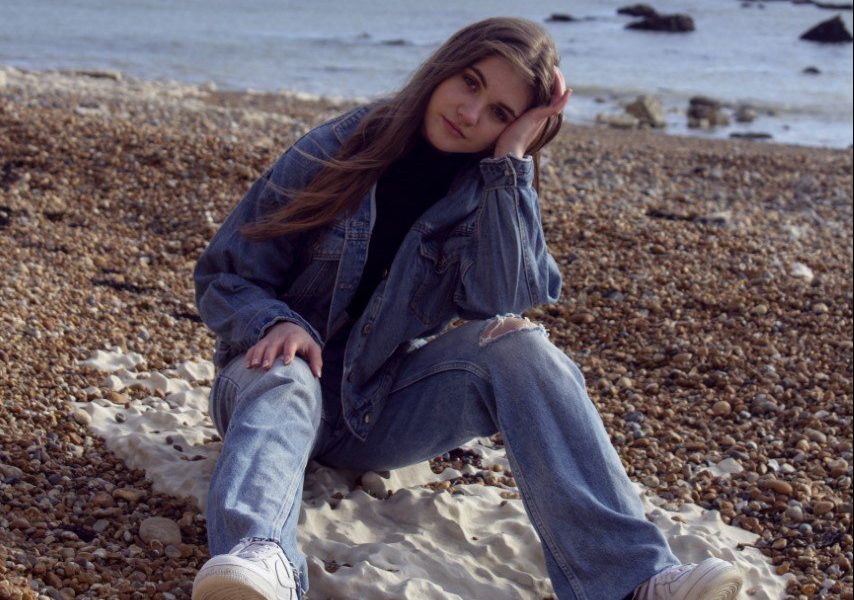 Has the playing field finally been levelled or is it delusional to think there is true equality in the arts in 2022?

May 2022 will mark 38 years since the anarchic but anonymous Guerrilla Girls exploded onto the contemporary art scene. Born from frustration as well as a lack of representation, the Guerrilla Girls highlighted sexism in the art world and advocated for the radical political change we began to see towards the end of the millennium, or did we?
The Guerrilla Girls movement was the first of its kind, the radical and unrelenting use of unorthodox tactics. These included the use of gorilla masks and pseudonyms to hide their identities to maintain focus on the cause as well as the employment of traditional marketing technique to create eye-catching yet scathing posters to preach their message of dissatisfaction.
One of the most notable works from the movement was the 1986 poster Advantages of Being a Female Artist that provided 13 reasons why female artists have false advantage over their male counterparts, such as “working without pressure of success” as well as “seeing your ideas live on in the works of others”.
The original format of the 1986 poster was so successful it spawned a similar campaign of The Advantages of Women in other fields such as the sciences.
In 2022, it seems that the arts are still lacking in gender equality, with only 28 percent of modern art exhibited after 1999 being attributed to a female artist as of 2021, according to a report in Art Net. More specifically, only 11 percent of art acquired by the main US art institutions between 2008 and 2018 were produced by a female creative. The level of inequality is evident beyond the traditional art world also, with only seven women being nominated for best director at the Academy Awards as of 2022. Indeed, there have only been two female directors to win the prestigious award. Leaving the question that still needs addressing – are the arts still sexist? 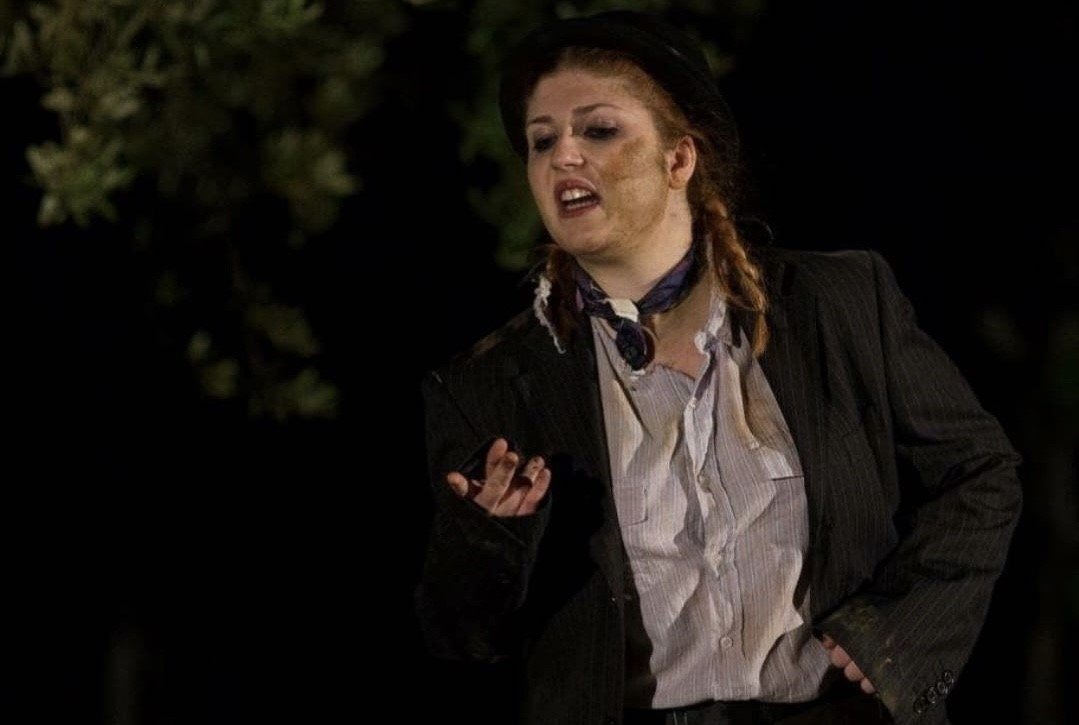 Image courtesy of Guilia Frani
Speaking to actor Giulia Frani (above), it is evident that to some that sexism is still a large part of the creative world. “ I believe that the real problem is that in most cases women are the object of representation rather than the makers,” Frani believes. “If you imagine an orchestra: women often are the instrument played by the musician, aka the men”. This was evident with the original Guerrilla Girls campaign that asked: “Do you have to be naked to get into the MET Museum?” At the time depictions of naked women accounted for 76 percent of subject matter, while female artists accounted for just 4 percent of the collections.

Fellow female creative and young photographer, Karolina Papurzynska agrees with Frani, “Being a female in the art industry definitely feels more competitive,” Papurzynska says. “As a women you have to follow certain personal rules so the world doesn’t take your own perception against you.” This comment again denotes the performative role of women in creative spaces. In this sense women are expected to conform rather than excel.
Frani concludes: “Human beings make art, not men nor women.” Despite her reservations Frani does believe the arts have the potential to be equal, ultimately encouraging young creatives to “continue creating, being inclusive and make your voice be listened”.  The recognition of female art highlighted by the Guerrilla Girls is evident, female creatives are taking up larger spaces than ever before, with artists including Tracey Emin, Marline Dumas and Jenny Saville gaining high levels of recognition. Despite this it is naive to believe that these spaces are the future. The arts are evidently still not equal and there is a long way to go before they are.
Related ItemsartExhibitionfeminismMust Read