Dating events for singles: hot or not? 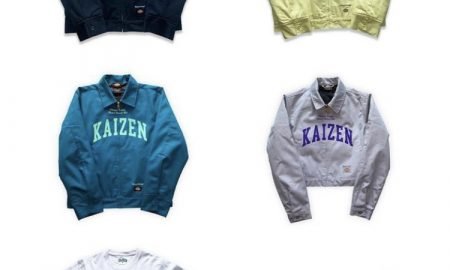 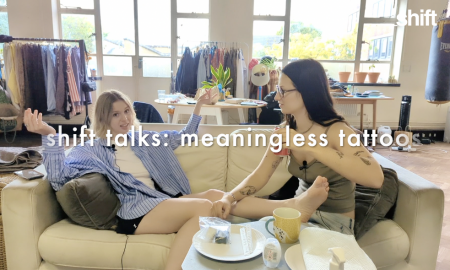 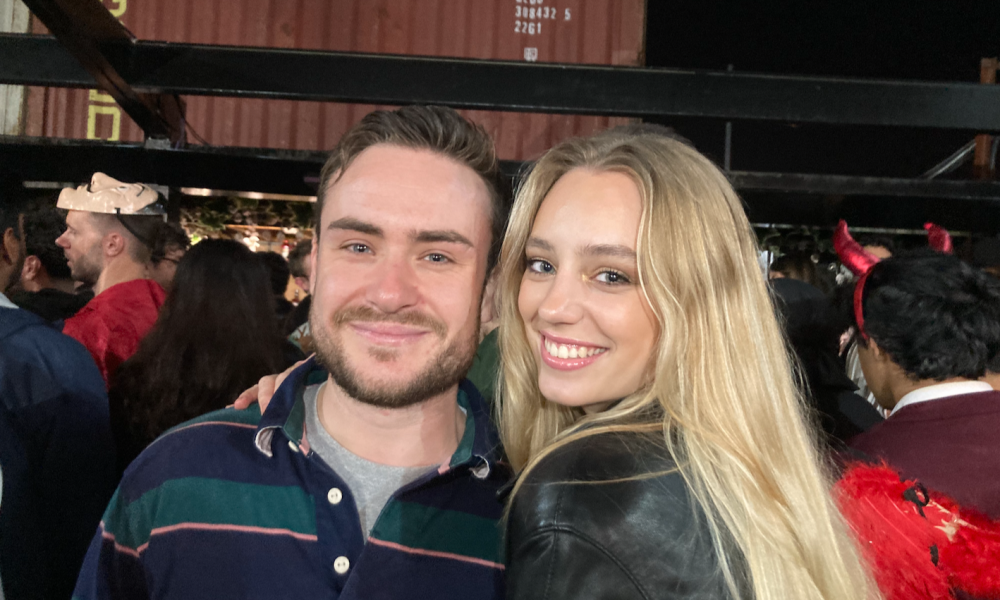 The London dating scene is a notoriously difficult one to navigate. From endless talking that never actually materialises into a hot date to getting ghosted by the man you sensed a deep and meaningful connection with at the bar last weekend. I’ve had enough. So, when I heard about Thursday singles night I thought I’d try it out.

For anyone who has the luxury of not being subjected to a plethora of dating apps, Thursday is an app released in May last year. Thursday only allows you to match with potential dates for a 24-hour period. The app also boasts an array of singles events, with bar and club nights, comedy evenings and even gym sessions.

I opted to go to a Halloween-themed event at 93 Feet East in Shoreditch – with a couple of my housemates for moral support. Upon arrival, the queue was bustling with young singles clad in a range of costumes including a too form-fitting batman costume, a full Ghostbusters ensemble and a group of girls dressed in a sexy take on the Peaky Blinders.

Once, we made it inside the venue we were greeted by a bustling courtyard area with a bar that had quite a queue forming – which we immediately joined. Almost instantly we were approached by a man who proceeded to tell us he had come alone and clearly wanted to get to know my housemate. I took the hint and purchased myself a gin and tonic for the almost heart-stopping price of £11.

Attendee Amy Lo, 32, from London says, “I think it’s a great concept especially since it’s Halloween-themed and obviously a great way to meet new people in person.” Her friend, H. Patel agreed: “It’s a really progressive concept. I tried speed dating in my 20s with my older sisters and I think it’s a much better way to meet people. You can come with your friends and you don’t need to get pissed to enjoy yourself!”

While another attendee, Adam Fathers, says, “I think the event is a nice way to get people back to the old-school way of meeting and of course, it’s always nice to meet new people.” 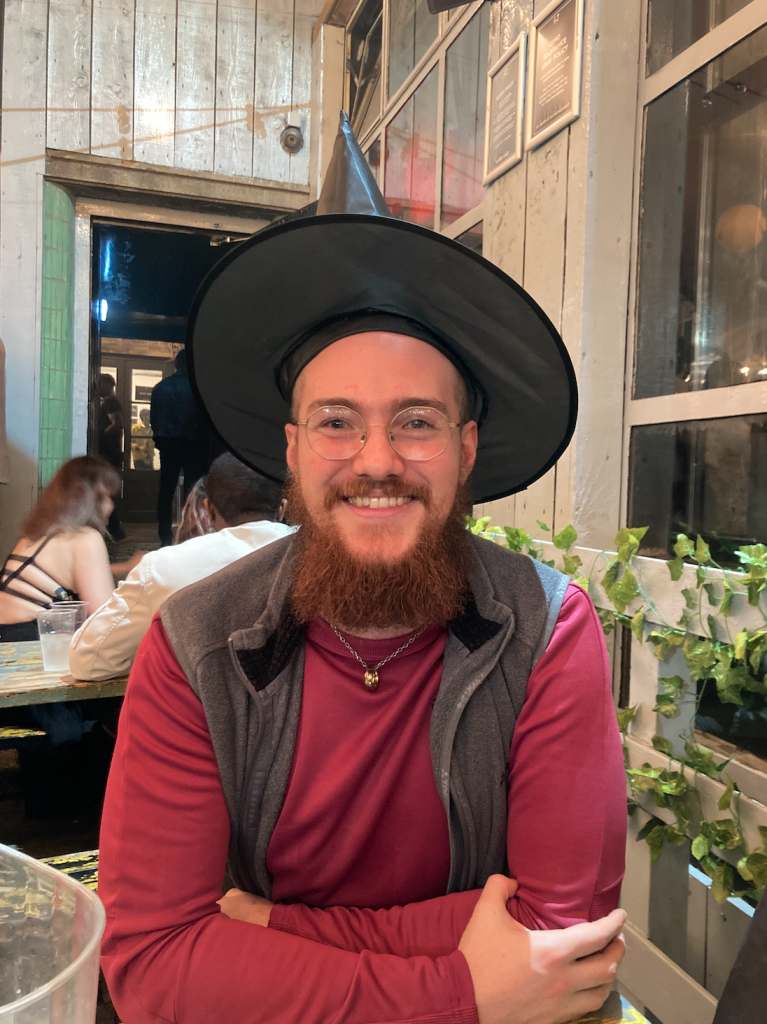 With 46% of singles agreeing that it is difficult to find a partner, it was nice to hear that people wanted to get back to meeting people in person, rather than obsessively swiping through dating apps. Chris Collins, 28, says online dating is much tougher: “I find it’s lots of work to not get much out of it, you can’t really sense a connection but still have to go through the process of talking to people over the phone in order to get the possibility to meet someone. I think people often use online dating apps e.g. Hinge as a cop-out because they don’t like approaching people in bars etc.” Thursday gives users the option to chat online before attending events, with the choice to meet at a range of spaces. This takes away some of the anxiety many people have about approaching strangers in public settings.

In addition to the bar area, where the majority of the partygoers opted to try out their lacklustre flirting, the venue also had two club rooms – decked out with fake cobwebs and a host of not-particularly spooky creatures hanging from the ceiling. This provided a nice end to our evening with a chance to show off our alluring dance moves – although funnily enough nobody else approached us after this.

After experiencing my fair share of hot and not-so-hot dates, the Thursday singles event made for a refreshing change. While I may not have found the next love of my life it was a fun night out and a great way to meet new people.

To find out about any upcoming singles events, visit the Thursday website or download the app to find out what’s on this week in your local area.