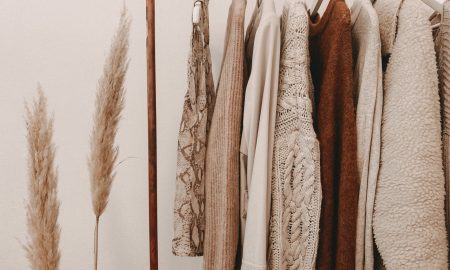 Why the term “cheugy” is damaging 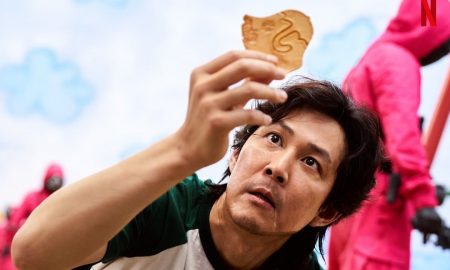 _shift takes a look at fashion's most offensive runway designs.

Givenchy recently came under fire for showcasing a noose necklace at Paris Fashion Week. Three different models walked down the runway wearing the controversial jewellery. Fans and critics alike criticised the brand for the design’s lack of empathy when it comes to mental health awareness. But the truth is: the fashion industry does seem to have an extensive history with showcasing offensive accessories on the runway. So which brands have been the culprits over the years? And why do they do it?

During their spring/summer 2020 show, Gucci made the decision to dress their models in jumpsuits resembling straitjackets. The haunting imagery of a straitjacket alludes to a time when mental health was not correctly understood or treated. This led many to take offence to the garments. One of the models used in the show, Ayesha Tan-Jones, later expressed: “It is in bad taste for Gucci to use the imagery of straitjackets and outfits alluding to mental patients.” Tan-Jones displayed a silent protest during the show itself, writing: “Mental health is not fashion” on their hands whilst they paraded down the runway.

Burberry was also criticised for similar reasons. During the brands’ Tempest collection at London Fashion Week in 2019, a hoodie with a noose ‘design’ around the neck was featured on the runway. Similar to Gucci, one of the brand’s own models criticised the design choice. Model Liz Kennedy stated in response to the show: “Suicide is not fashion.” She added that the design was “not glamorous nor edgy.” The English brand then issued an apology through its boss. Marco Gobbetti said that, “It (the hoodie) was insensitive and we made a mistake.”

So, the question is, why do high-profile brands continue to do this? Especially in today’s cancel-culture rampant climate? Do high-profile brands like Givenchy and Prada not have their designs vetted before showcasing them to the world? Critic @itstdrew comments on @DietPrada on Instagram: “They (fashion brands) do it because news outlets cover it. (I don’t know) why we haven’t caught on to the strategy by now.” Another critic, @rachaellalice, also states, “It’s done on purpose… outrage marketing.”

Whatever the case was or may be, the brands duly issued out apologies for the offensive items. But, whether it be outrage marketing or a genuine lack of foresight, it doesn’t change the fact that the fashion industry has a long history with showcasing offensive designs on the runway. Hopefully this is an issue which is taken more seriously in the future.