For the love of FoodTok 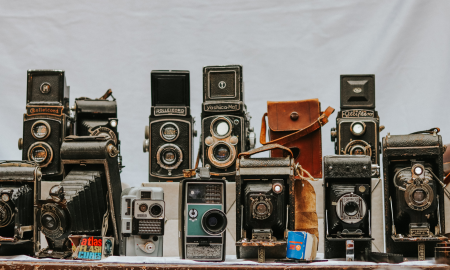 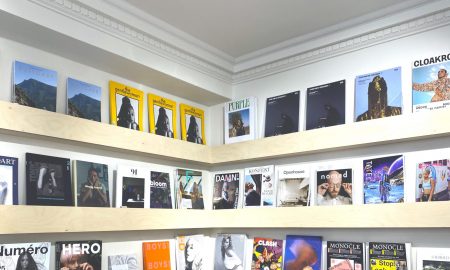 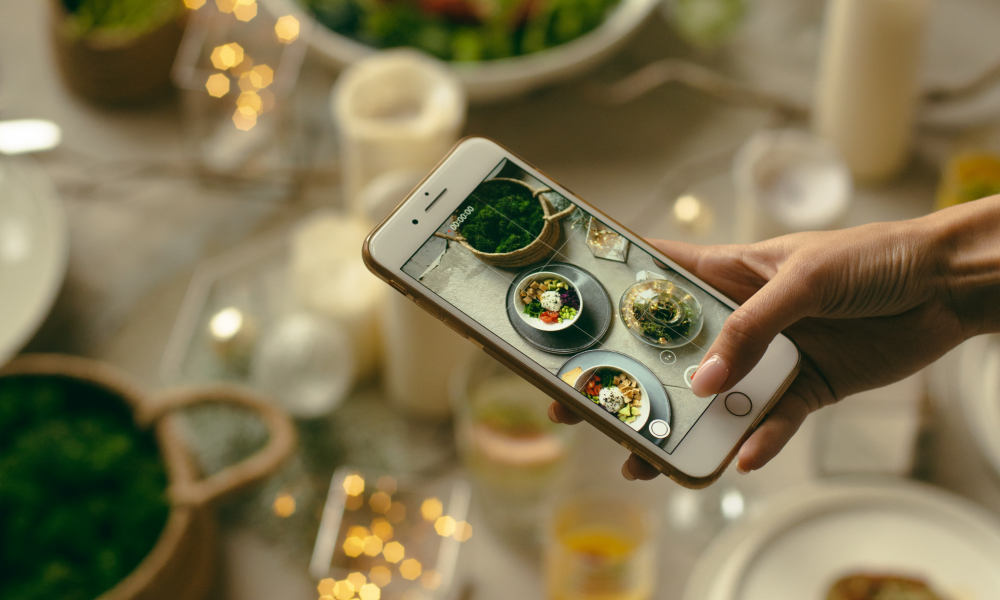 _shift explores the evolution of food content on TikTok

At the beginning of lockdown food content skyrocketed on TikTok with many turning to cooking as a quarantine hobby. Now, posting content on FoodTok is the quickest way to become a food blogger.

During lockdown, many upcoming creators explored their passion for cooking via TikTok. TikTok food blogger, Gayle Chapman says “Like many people lockdown 1.0 was the start of my TikTok journey. I initially uploaded a few videos because I was curious about the platform and wanted to understand more for my full-time job in communications. Those first few videos did quite well and over the next year I played around with posting. While on furlough I started to take it more seriously and then when I was made redundant in the spring of 2021, I decided to take up food content creation full-time, something I would never have believed was possible just a year ago.” With the demand for food content on the app, new creators have been able to start a career from their love for cooking.

TikTok continues to thrive post-lockdown, with FoodTok fashionable amongst Gen Z due to the convenience of the platform. Chapman states: “I don’t necessarily think that Gen Z are always seeking out food content, but it’s organically showing up where they’re spending the time, on platforms such as TikTok.”

From this, social media has become the favoured platform to learn recipes, as opposed to traditional food media such as cooking shows and cookbooks.

“I know from my own perspective I have learnt so much more from social media about food than I have from traditional cooking shows, especially when it comes to cuisines from around the world, which you might not get exposure to through traditional TV shows or even know to search on the Internet,” adds Chapman.

The popularity of FoodTok has led to a surge in food trends. At the beginning of lockdown, Dalgona whipped coffee was all the rage. Earlier this year, feta pasta dominated our For You page. Now, we have Emily Mariko’s salmon rice bowl trend. The video itself has over 74 million views. So how exactly does a food trend evolve on TikTok?

Planet Food decided to put a twist on the feta pasta trend by replacing feta for Boursin cheese, which received over 12 million views on the app. Video Editor at Planet Food, Connor Elliot says “It is quite interesting how the viral trends work. It can be something quite creative and quick, like for instance, with the feta pasta the trend that we jumped on. It was such a simple recipe that everyone was like, I can do this. Nobody’s worried. And that’s the best thing about the salmon rice and the Dalgona coffee. The Dalgona coffee one was more how to make your coffee as bougie as possible really.” Head of Food for the channel, Rebecca Finley adds: “Yeah, because we were bored in lockdown.”

Once gaining traction on TikTok, users will recreate the trend and use hashtags to share it. Currently, #FetaPasta has 1.1bn views, #dalgonacoffee has 592.1m views and #SalmonRice has 676.2m views. Next, the food trend will move to other mainstream media outlets. “We find it quite funny when something’s popping on TikTok. About two weeks later, it’ll be on Instagram, about a month after that it’s on Facebook. And then around that time, you also see it on GMTV and stuff like that,” adds Elliott.

Many people take the food trend a step further than recreation, and turn the trend into a meme or an inside joke on the app. “[Planet Food] is fun food content that’s engaging and hopefully fun for people to consume and even recreate the recipes, but it’s not all recipes. It’s hacks and food related memes. Just a bit of everything for like foodies everywhere,” adds Finley.

FoodTok helps to make cooking easier due to the simple nature of the recipes, which are often budget-friendly and convenient for students. “The most common recipes I post are pasta recipes, it’s something I adore cooking and something my followers love,” says Anaïs Dixie, who runs Dirty Menu on TikTok. “It’s easy but delicious, you can make it special and recreate fancy pasta dishes from home very easily, it just takes one person to work out the mechanics behind it, which is what I try to do. If I eat out somewhere and have something delicious, I’ll try to recreate it,” says Dixie.

As well as easy recipes, FoodTok makes learning new recipes more accessible. “I think people are going to TikTok for recipes because the visual experience is a lot easier to follow. Reading a recipe is not as immersive. Written recipes can sometimes assume people know what techniques or ingredients are, but they’re not always accessible to everyone. So what I try to do, is explain or give alternatives. Cooking should be for everyone”, adds Dixie.

The shared experience of learning and recreating recipes through the app is what makes FoodTok so captivating.

What is your favourite food trend on TikTok?