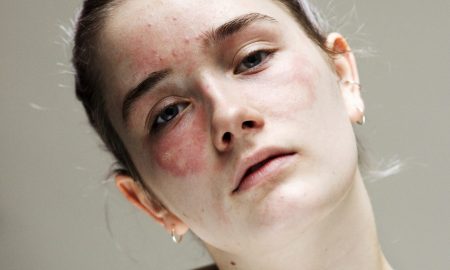 Why we need to see real skin 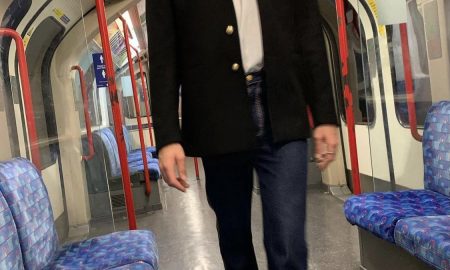 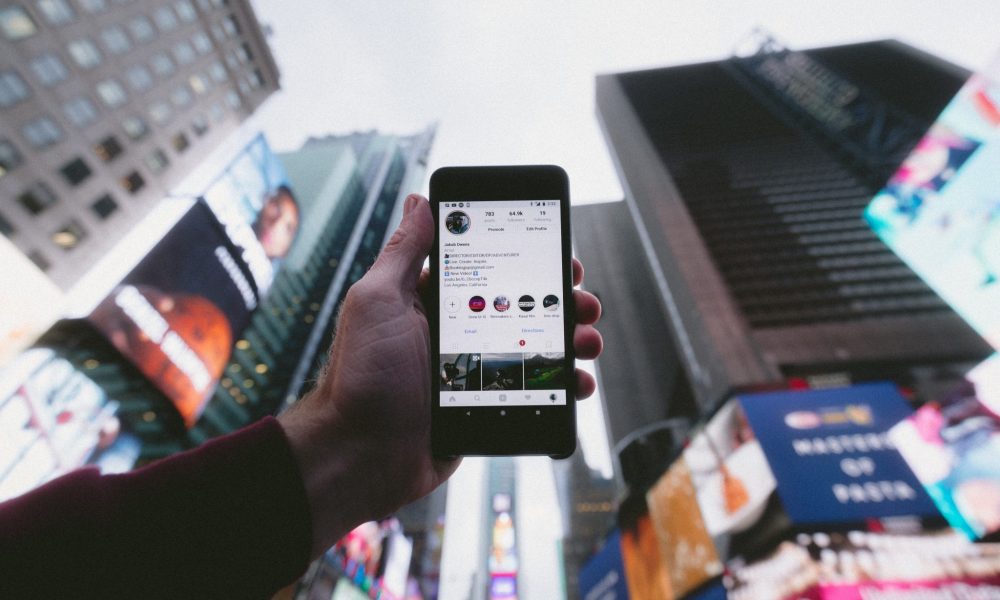 One more thing transformed by our at-home lifestyles

Lockdown has changed the influencer and social media marketing sphere forever. This is a shift which occurred simultaneously with the exponential rise in internet and social media usage. Globally smartphone usage has seen an increase of 25% and 4G usage increased by one hour per day, according to telecommunications company Ericsson. Whilst Design Inc. reported that social media screen time rose by 36% between March and April last year.

Between 2009 and 2019 the global advertising market has been growing with an average increase of 4.5% per year, as reported by Dentsu. It is also during this time that we have seen the birth and rise of some of the largest social media platforms with Instagram having been released in 2010 and TikTok, the industry newcomer, was launched in 2016. So, it should be no surprise that alongside traditional advertising marketers began to look to social media to engage with new audiences. In particular marketers have been using social media to try to connect with Gen Z shoppers who INC reported  in the US will account for 40% of consumers and had a buying power of $44 billion.

During 2020 and as a direct impact of the pandemic and lockdown Dentsu reported a decrease of 8.8% in advertising spending. However, during this time many social media platforms witnessed their largest growth in users. The greatest of these increases was Tiktok which became the most downloaded non-game app worldwide in March 2020 reaching over 115.2 million downloads, according to Mediakix. So, with many forms of traditional marketing becoming almost obsolete in 2020 as streets emptied and billboards became unread, many marketers turned their time, attention and money to social media and influencer marketing.

Beckii Flint, co-founder of Pepper Studio, told us, “Many brands divert budgets towards influencers, as traditional outdoor and print routes shrank in circulation. The increase in spending for Influencer Marketing has given the industry an overall boost, despite an uncertain few months at the beginning of 20/21, and has solidified its place in the market as a channel with proven results and excellent agility.” 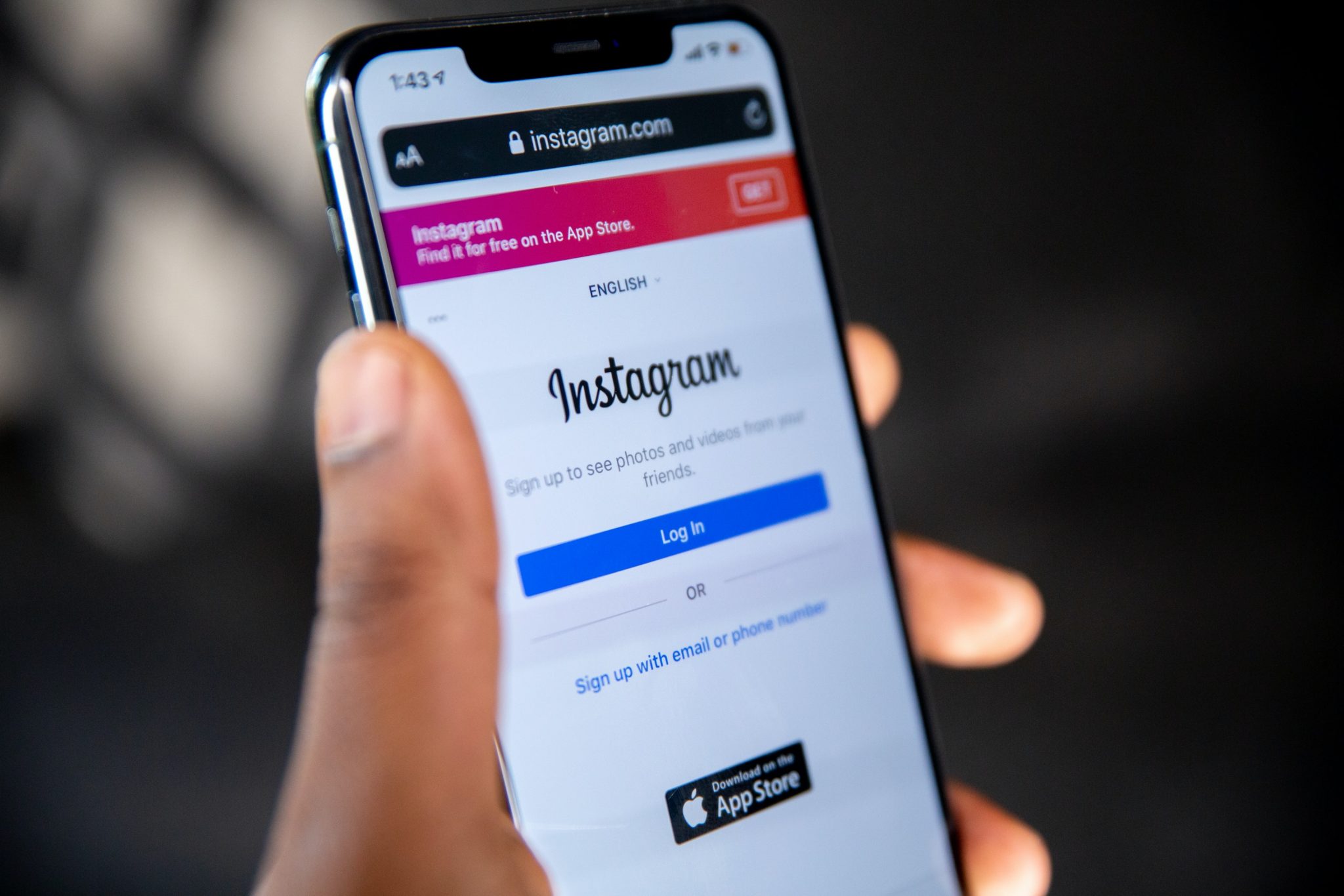 Instagram is currently the leader in social media marketing with Mediakix estimating the value of Instagram influencer marketing being upwards of $1.7 billion as of 2020. In addition, 72% of gen z are users of the platform, according to Campaign Monitor and so is the ideal platform for marketers to reach the sought-after audience. New features to adapt to the limited contact we could have with each other in the last year has also helped keep Instagram at the forefront of the industry. Alessandro Bogliari, Co-Founder & CEO of The Influencer Marketing Factory, told us, “Social media apps also started offering more features to connect people together, for example Instagram Live gave the possibility to have four people video streaming all together in front of thousands of people.”

Whilst Instagram is still marketing’s most valuable social media platform, relative newcomer Tiktok should not be underestimated. The short form video app gained a 27% increase in engagement between February and March in 2020, as revealed in a report by influencer marketing agency Obviously. The report also noted that many established influencers from platforms including Instagram and YouTube also noticed this rise in popularity with 24% joining the app in 2020 during lockdown.

Speaking to influencer and social media marketing agencies the impact and power of Tiktok was something that was continually highlighted. Flint told us, “TikTok has skyrocketed to success in the UK, with MAU [monthly active user] figures swelling exponentially.”  Bogliari adds, “TikTok also gave the opportunity to almost anyone, even without a big following, to be found on the FYP and start growing their follower base, sometimes over night or in a few months compared to YouTube and Instagram that usually require years to get the same results.” 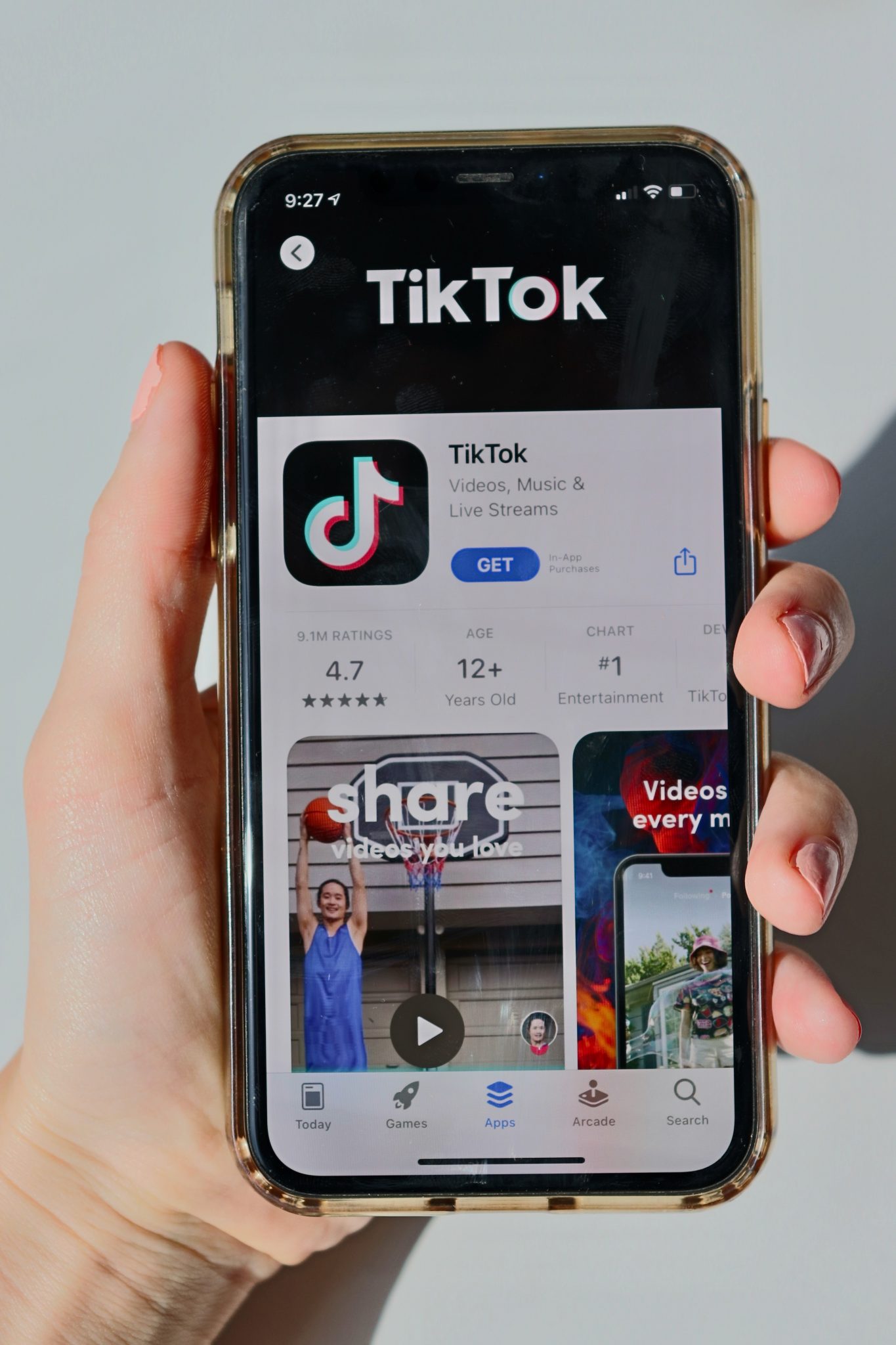 Image courtesy of: May Gauthier via Unsplash

This opportunity for anyone to gain social media success through Tiktok also gave birth to communities within the app. Through engagement with specific hashtags, Tiktok’s For You Page (FYP) layout led to the birth of communities including Booktok, the Cottagecore community and Tiktok’s own fashion community. By targeting their marketing towards specific communities and the creators within them, brands were able to capture the specific audience they hoped to appeal to. Cori Lehrman, Director of Client Success at Obviously, described Tiktok to us as, “social media’s fun younger sister that isn’t afraid to let loose, entertain and show its creative side.”

The popularity of Tiktok has not gone unnoticed by its competitors, with Instagram’s releasing and redesigning of its app to focus around reels – its own version of Tiktok’s short form video content. Flint stated, “With the launch of Instagram’s Reels format, we’re seeing plenty of TikTok-style videos in terms of content signature being cross-posted onto Instagram, enabling brands to test a new video format with influencers on a channel which they have a longer-term experience with.”

There is also a monetary motive for brands to collaborate with influencers as Obviously reported a 50% reduction in production costs when working with social media influencers as opposed to a production studio. During a time when marketing budgets are being tightened this more targeted and lower cost option of marketing is becoming the clear choice for brands who want high engagement without high costs.

The content, which is being posted on social media, has also seen a development alongside the social and political developments of the past year. Lehrman told us, “Followers now want influencers to have a stance on current events, whether it’s the worldwide COVID-19 crisis, cultural division with movements like BLM, the hate crimes against the AAPI community, etc. It’s not enough to simply share favourite products anymore; followers want influencers to recommend where they should be donating, what they should be reading, which advocates they should be following, and more.”

This sentiment was echoed by Maira Genovese, Founder and CMO of MG Empower, when telling _shift, ‘The easy access to content, references and news from all over the world led audiences to new priorities: more transparency and more commitment to social causes – as a result of more awareness about the world’s issues.” For consumers this need for a display of care from brands coincided with, as Genovese told us, consumers’ demand for real connections and thought into both was what would help brands thrive during lockdown. 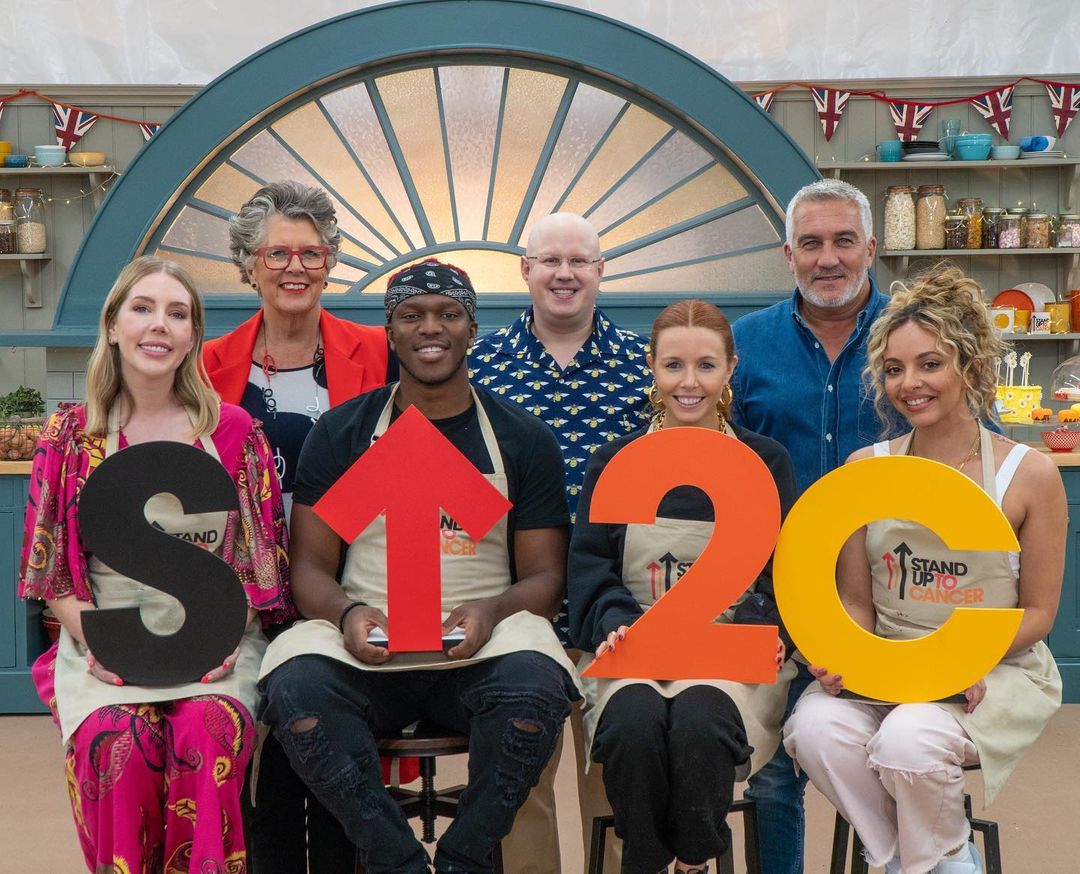 Image courtesy of: Stand Up To Cancer via Instagram

Lockdown and the pandemic have also highlighted inequality on both a national and international scale, this has led to a number of charitable campaigns involving influencers. This includes collaborations which charities such as Stand Up to Cancer working with influencers including KSI and Saffron Barker and also influencers holding their own fundraisers. Tiktok has also implemented a donation function where on their profile influencers can set up a link for followers to donate to a chosen charity. A study by Obviously found that 97% of influencers would post about causes they care about and 80% would participate in a charitable campaign without any monetary compensation.

Working with influencers is proving to be mutually beneficial to both brands and the influencers themselves so this shift is something we won’t be seeing going anywhere any time soon. As Genovese stated, marketing now more than ever, is placing focus on “humanizing digital strategies and making the online experience as real and human as possible” and influencer marketing is proving to be the best way to do this.