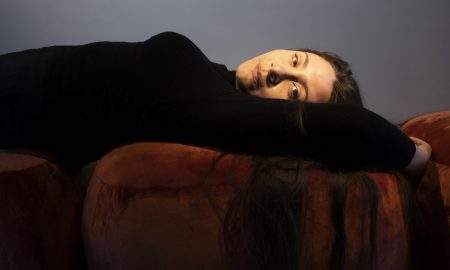 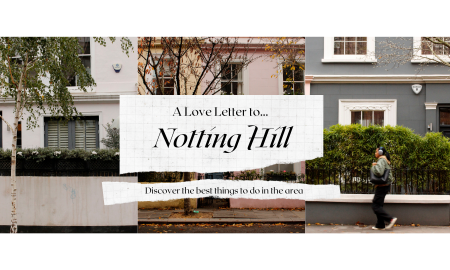 A love letter to Notting Hill 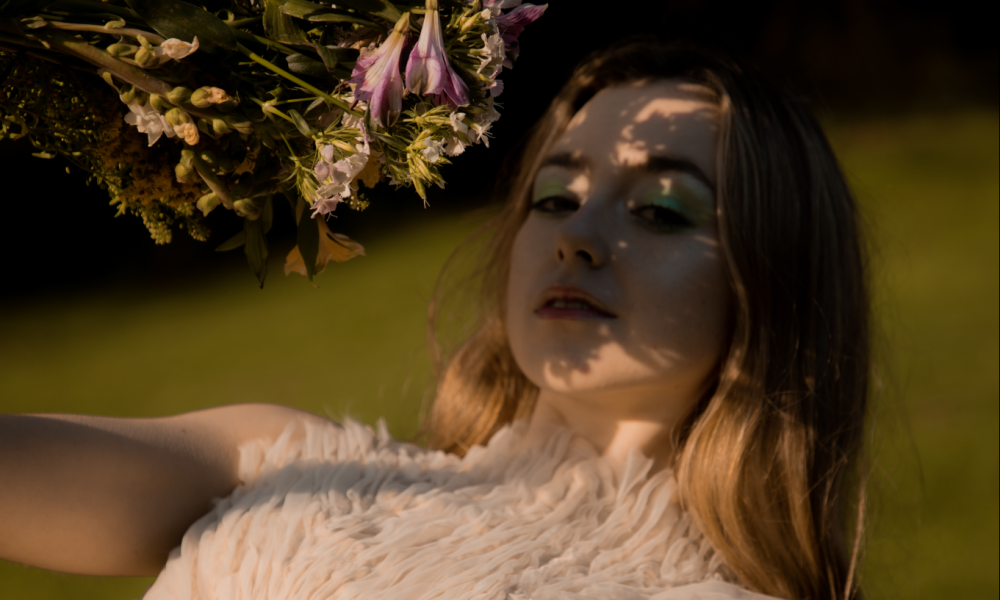 All images courtesy of Isabella Bazoni

All images courtesy of Isabella Bazoni

Anna Iasevoli, also known as Pixia is a 21-year-old London-based electro-pop emerging singer and songwriter. She was born in Leeds and recently moved to London to work on her music career while undertaking a masters degree in music. Pixia is successfully building her career in the music industry, holding an average of 10,000 monthly streams on Spotify and performing various live gigs across London. Pixia talks to _shift London about her passion for music and some major highlights of her music career up to this date.

Pixia has been interested in music and performing ever since she was a child. From a very young age, she was exposed to alternative 80s artists such as The Cure, Smiths and David Bowie. These were the major influences that made her fall in love with music and performing, she says: “I’ve been singing since I was five years old and I always performed in competitions as a child.” She continues, “When I got a bit older, I started to write my own songs, maybe around 13. I won a competition, which led me to have access to studio time and from then on I decided to record my own music and release it.”

At the age of 14, Pixia started sharing her music online through her YouTube channel including covers of her favourite artists. She says: “I had a YouTube channel and I used to do music on there, but I also used to do like, fashion videos, beauty videos,  so that was where I really started out.” 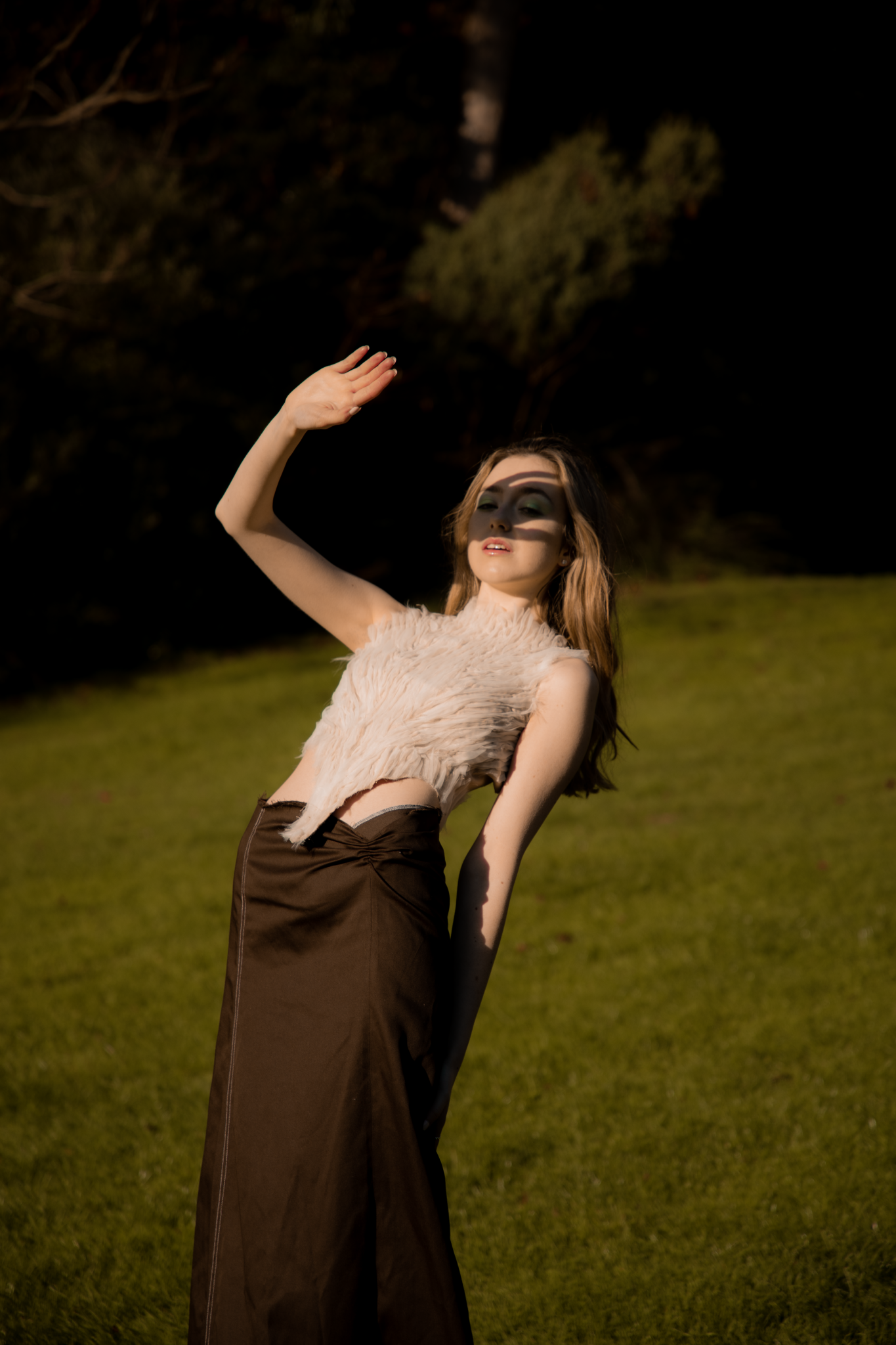 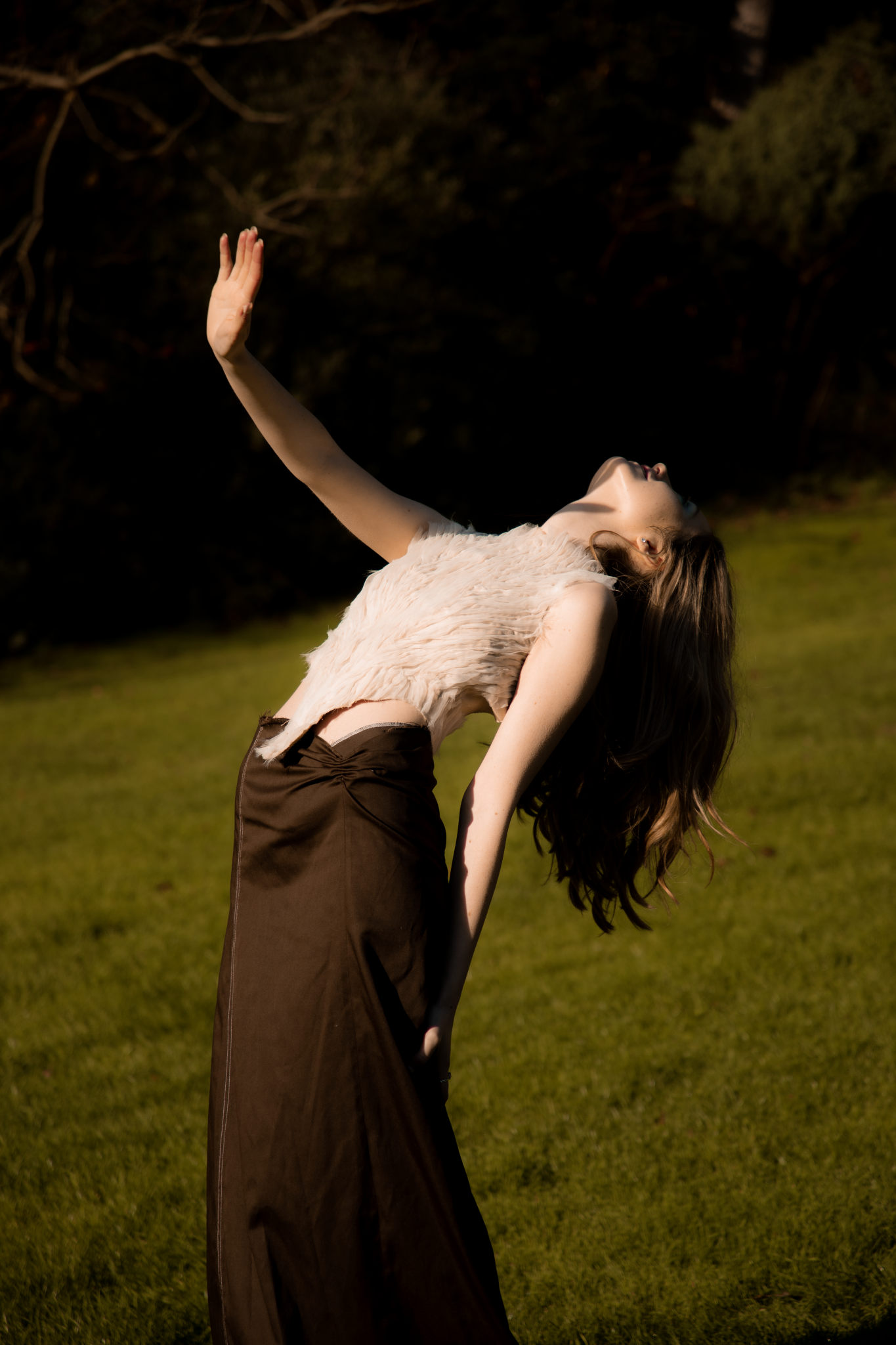 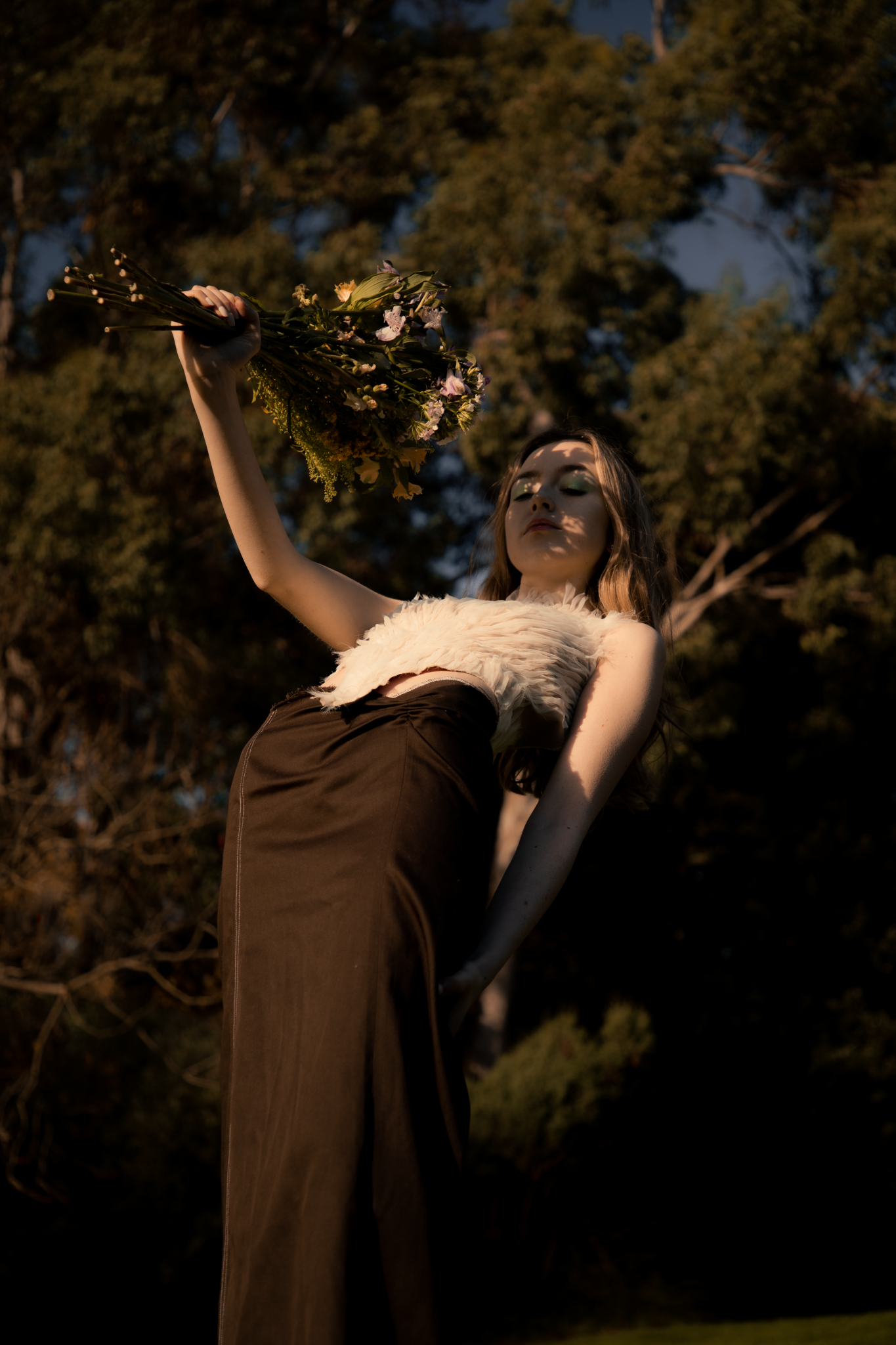 However, she seriously started working on her music during the pandemic, obtaining impressive results in the last two years. Pixia dropped her first EP Morphia in 2021 and shortly after a year she released five more singles, which included her most famous song so far Pink Sugar. Thanks to this song, Pixia gained a lot of popularity on Spotify and now the single currently holds over 157,000 streams online.

Writing Pink Sugar took her nearly two years. Pixia says: “I wrote it when I was 16 and then forgot about it for ages, and then I found it again when I was maybe 18 and then recorded it, rewrote it, and then it just took on a completely different sound in the studio.” The song was originally written as an acoustic piece, it then developed into a full electro-pop track with a very compelling message behind it.

Pink Sugar has a melodic sweetness that escalates gradually into a powerful chorus. Pixia says: “The finished product has been inspired by a variety of influences from new wave bands such as Japan and The Cure to contemporary female artists such as Halsey and Lana Del Rey. My range of influences inspired me to experiment with the sound of Pink Sugar to create something pleasantly familiar, yet also very unique to my listeners.” 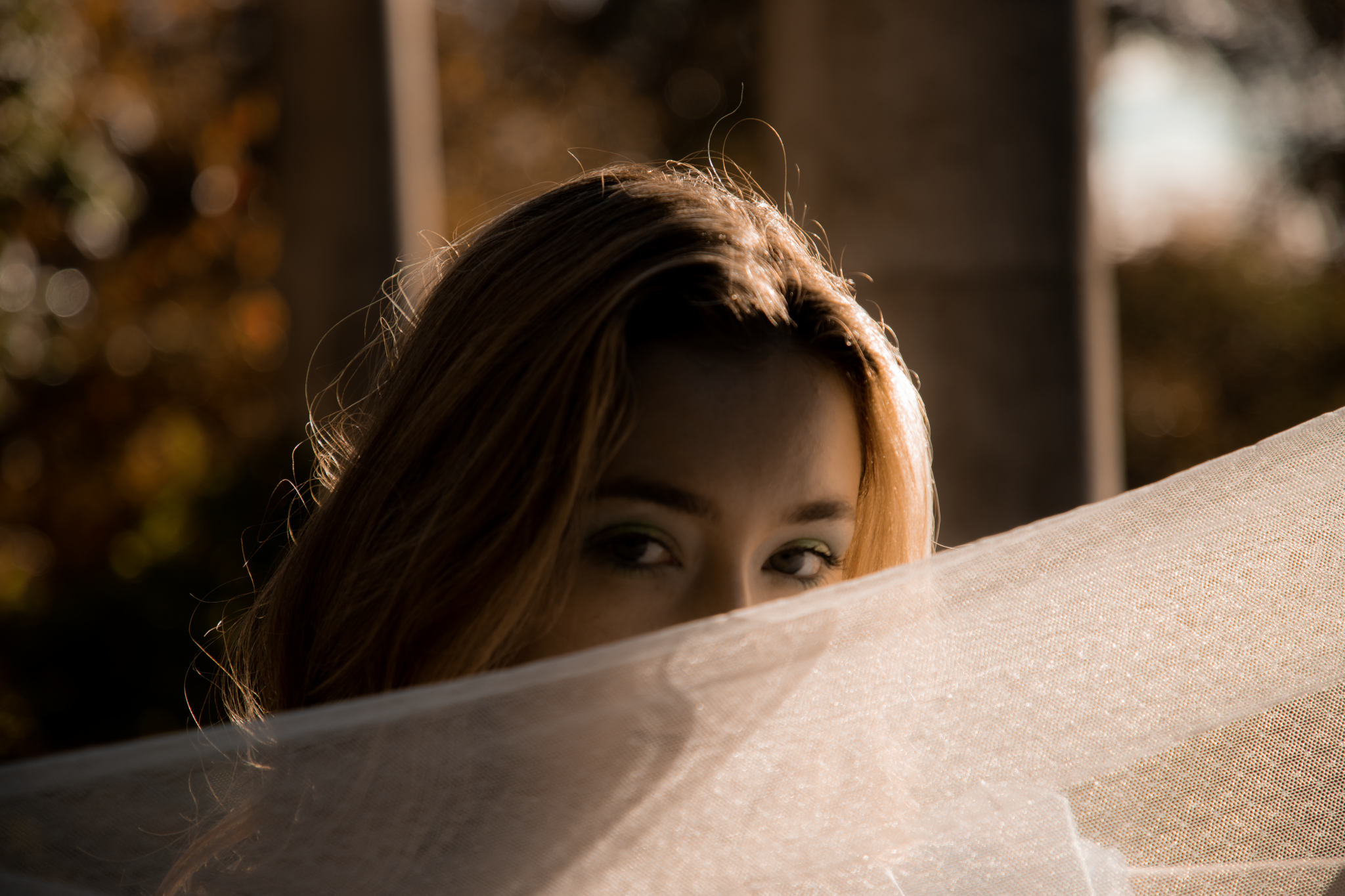 The song has an important meaning to Pixia, she wrote it after a period of self-reflection in regard to some matters that affected her personal life, she says: “It’s sort of about when you’re with somebody who appears really sweet and nice, but then they’ve got another side to them, which is the total opposite.” She continues: “So, it’s about not taking first appearances as the truth and not judging people on their looks, you know, people might look nice and seem nice, but really they have another side to them, so it’s kind of dark.”

In the jar you look appealing

‘Cause looks can be deceiving

Sugarcoating everything you say

Your baby eyes appeal to me

And you don’t mind”

Amidst her many projects, Pixia has been involved also in live performances with the support of her band (@pixiaband). Currently, her most recent projects have included live performances, she says: “It was just amazing to kind of have that room for the people that bought tickets and wanted to be there.”

She continues, “And then playing with the band as well is really great because you get to interact with each other, and then I found that they enhanced my songs as well and brought out so many new elements of it that I didn’t realise were there.”

Nevertheless, Pixia started her career online during the pandemic, hence shifting from digital to live performances has been a major change in her career, especially as a solo artist. “I started releasing my music professionally during the pandemic. So it’s been very strange kind of coming back out and performing my own tracks.” she says.

While Pixia has been experiencing both the good and the bad of performing solo,  she is on an ongoing journey through which she is slowly  gaining confidence on stage and dealing with her stage fear. She says: “When I’m on my own, it’s a bit different, because obviously all the attention is on me, but I still get super nervous. I often mess up things when I’m nervous because I’m shaking or I forget the words to my own songs, but I definitely want to become more confident. I’m a solo artist anyway, so it’s just me I need to keep working on all the time.” Pixia has a really strong support network in terms of her career. Her family is really close to her and encourages her on every step of her journey despite some initial discrepancies, she says: ”I think at first they were a little bit doubtful about me pursuing music as a career, because it was always a hobby when I was younger. When they listened to my first EP they realised that I could actually write music and produce it.” She continues, “They realised that I could actually do it, and maybe I actually had a skill. And now they’re very supportive and they’re always helping me. My dad helps me out with the business side a little bit because I’m terrible with that.”

Pixia is currently busy working on some exciting projects. At the moment she is producing her next single, which may be released in the upcoming year, she says: “I’m working on my next single, I’ve recorded it and everything, but I’m working on a few extra parts so that I can release it, maybe with a music video and we’ll see how it goes.”

The upcoming year looks very promising for Pixia, it looks indeed very intense but full of great music ready to be released in the upcoming months. In the meantime, you can keep  listening to Pixia’s music on Spotify and check her Instagram accounts for more updates on her upcoming lives at @pixiamusic.