That’s hot! Bimbos are back and better than ever 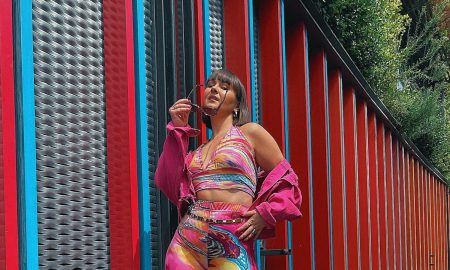 _shift talks: Stylish with a stoma 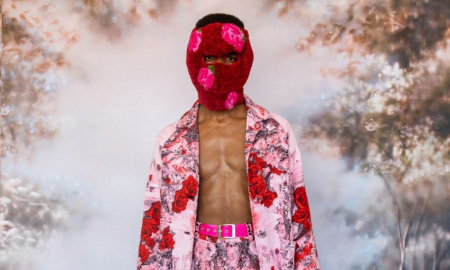 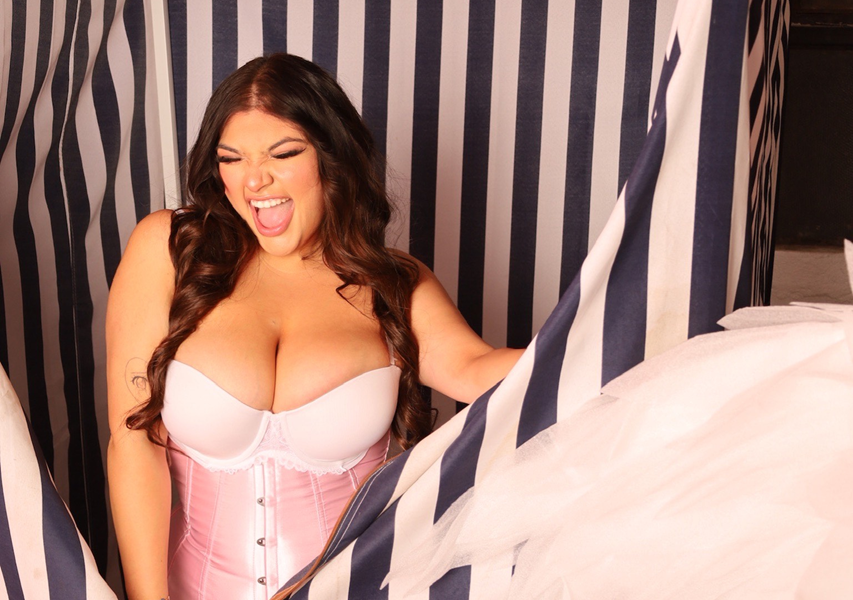 “No thoughts. Head empty. Just vibes,” can be deemed as the new age bimbo’s manifesto on how to tackle life. And, after nearly two years of facing unprecedented circumstances and trying times, it’s clear that we, as a society, should take a leaf out of the Bimbo Bible and try a simpler way of thinking.

Across the internet, all ages spanning Generation Z – from those as young as budding teenagers to self-aware twenty somethings – are reclaiming the word ‘bimbo’ and are raising questions about the internalised misogyny that makes people hate on women for being hyperfeminine.

One self-proclaimed bimbo, who goes by the pseudonym Princess, otherwise known as @fauxrich on TikTok, says, “A bimbo is somebody who is hyperfeminine, hot, caring, bubbly, pro-plastic surgery, pro-sex work, and living an authentic lifestyle.” a leading figure of the movement, she goes on to say, “Bimbo comes from a derogatory word against women, which is used to shame them for being ‘too pretty and not smart enough’ – I personally do not see anything wrong with wanting to look a certain way.”

For decades, the term bimbo has been used as an attack on women, often used to describe someone that people deem to be conventionally attractive and sexualised, but also unintelligent and naïve.

Now, thanks to the rise of the New Age Bimbo, a phrase which has gained traction across TikTok, the word has been destigmatised and embraced by many. The term is entirely intersectional and has been adopted by a plethora of identities, including, but not limited to, lesbian bimbos, male bimbos and non-binary bimbos.

An entrepreneur behind her very own bimbo lifestyle store, Dolly Mix, tells _shift, “I think people embrace bimbofication for many reasons but with the rise of TikTok and social media outlets, Gen Z have found a sparkly home and platform to challenge traditional stereotypes, champion self-love and spread awareness of their political voice … all whilst being sexy and wearing pink of course!”

In light of the resurgence and acceptance of the bimbo subculture, we must give credit to the women who weren’t afraid to be unapologetically themselves in the late 90s and early 00s, when the term bimbo was tainted by a patriarchal society which pinned anything overly feminine as foolish and without depth. Thanks to the likes of Paris Hilton, Anna Nicole Smith and Pamela Anderson, New Age Bimbos have authentic figures to look-up-to and draw inspiration from.

The creative behind the online archive, @saintannanicolesmith says, “Anna Nicole Smith was always unapologetically herself. When I think of confidence, I think of Anna Nicole Smith. In my opinion she is one of the OG bimbos that have paved the way. I think her still being so relevant today is half part to the 2000s era comeback, but also because she is the Marilyn Monroe of my generation.”

Despite having these iconic figures, who publicly embraced their bimbo identity, growing up in the late 90s/early 00s meant that films such as Wild Child, Mean Girls, and High School Musical defined large parts of our collective childhoods. These films have arguably played a significant part in perpetuating internalised misogynistic views, with the storylines often demonising the blonde haired, bimbo-esque characters and celebrating their girl-next-door counterparts, who are often seen to denounce glamour.

Princess (widely known as FauxRich), whose adoption of the bimbo lifestyle has garnered her over 120,000 followers on TikTok, argues, “Many women and young girls need idols who are girly and not mean and not hyper-conservative because that is okay, especially in today’s society. The internalised misogyny runs so deep and to unlearn that can be tough but bimbos are not the enemy.”

The New Age Bimbo and the process of bimbofication are both trends that have acted as a catalyst for undoing years of unfair stereotyping that the male gaze has projected onto young women. Countless young people all across TikTok are creating videos, including how-to tutorials, on how to dress, behave and present yourself as a bimbo. Self-professed Gen Z bimbo and TikToker @pinkmoon.baby, says, “Women come in many forms and have many interests, and having a bimbo sense of fashion is something girls heartfully enjoy. Bimbofication is not for the male gaze, it is for yourself.”

Members of the bimbo community are no strangers to being on the receiving end of backlash and hate across social media, with multiple anonymous accounts slating these hyper-feminine characters for being just that … hyper-feminine. The term has also been accused of being anti-feminist due to the misconception that people who partake in the bimbo subculture are satisfying and enabling the male gaze.

However, Princess argues, “What inherently is anti-feminist about being hyper feminine? Have we, as a society, not seen the faults with second wave feminism? Do we seriously need to shame women for doing what they want as women? There’s nothing we can do about the male gaze but we can do something about our liberation and our comfortability.”

Having an ever-growing community of people who all lead similar lifestyles to lean upon, means that bimbos are able to feel higher levels of acceptance. Dolly Mix shares with _shift, “Being self-aware has allowed me to celebrate my bimbo self and feel more able to support others. As a minority lifestyle it can often be hard to get the support and understanding around you so your community becomes your second family.”

Model and influencer, PinkMoonBaby, also tells _shift, “The confidence in being a bimbo is such an advantage. Knowing who you are is so apparent to others, and that has helped me find great friends and fun opportunities.”

The rise of the unapologetic New Age Bimbo is a refreshing new way to reject misogyny and embrace the appearance of a stereotypical bimbo – all whilst being a smart, savvy, and self-aware person. And, at the rate that the community is growing, it is evident that this subculture is going to be sticking around, loud and proud, for a while.