The death of the designer 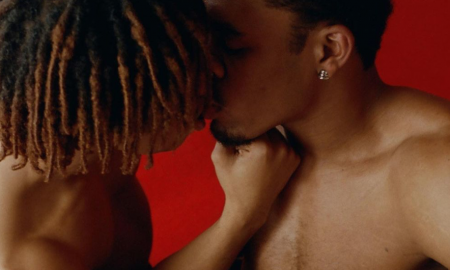 Make-out marketing is back on the menu… 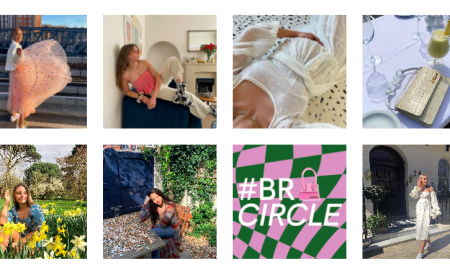 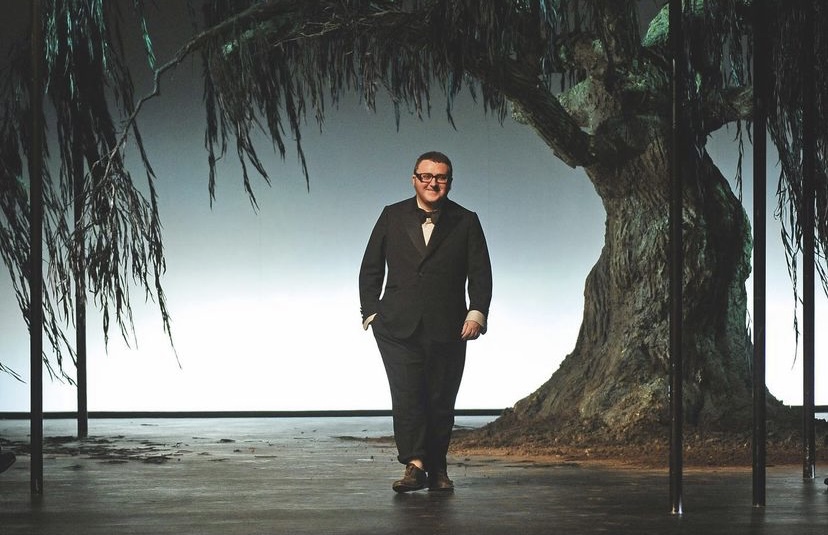 Following the death of Alber Elbaz, we consider how designers can personify brands

Positioned against a white background and neutral tiled flooring stood an array of layered chiffon dresses. These were in contradiction with the oversized tailored jackets and suggestive fur ensembles display.

For a creative director’s debut, this collection stood well against the critics: placing Lanvin at the forefront of the press during the AW02 collections.

Alber Elbaz took on the position of creative director at Lanvin in 2001, cementing success in this position until his departure in 2015. The fashion designer also boasted an array of credible accolades to his CV including a working period at Yves Saint Laurent.

As of April 2021, 3.14 million people have died from Coronavirus. Beginning to spiral in January 2020, COVID-19 has sadly dominated and taken the lives of many. On April 24 2021, Alber Elbaz – the former creative director of Lanvin and founder of AZ Factory – died as a result of COVID-19. Passing away in Paris, Elbaz was only 59 years old and had only recently restarted his career in fashion.

There are few topics that can gain such a rapid trending status on Twitter than the death of a public figure. Over only the past couple of years there has been a number of significant fashion figures that have unfortunately passed away such as Kate Spade and Karl Lagerfeld.

With the increasing dominance of social media and the ‘influencer industry’,  individuals are beginning to embody brands. Whether it’s utilising a public figure to be the face of a campaign, deliver speeches or participate in the well-versed Instagram #Ad: there has been an obvious increase in the power of a public figure when it comes to boosting revenue.

So what happens when the face of a brand is no longer present? It has been interesting to observe how the brands that have founded – and sustained profits –  from the characteristics of an individual have been able to maintain their success without the literal presence of their headline act.

Personifying a brand can be viewed as a marketing tool that has only continued to grow in its accomplishments. When done well, it can be extremely well-received. Fashion student Sara Tocha says: “It’s so interesting to learn about the history behind designers working methods. I spend so much time researching and watching old documentaries.”

Dedicating a majority of her free hours to reading, watching and observing, she describes how the memoirs of designers greatly influence the way she perceives the art that they produce. Utilising social media and bloggers to gather a great deal of this information, Tocha emphasises the importance of transparency in designers practices. “I believe it is so important that the work produced is truthful and that the audience is able to perceive their work fairly.”

Only making high fashion purchases when the student truly believes in a brand’s moral stances, the 20 year old fashion enthusiast depicts how the designers she remembers are the ones that have an air of sincerity around their work – favouring humble beginnings and the story of the underdog. The opinions of fashion fans such as Tocha allude to the underestimated influence of the poster-boy of a brand.

It is not uncommon for a label’s sales to increase shortly after the passing of their creative director. When Karl Lagerfeld died in 2019, Depop searches for his namesake label increased by 1351 percent according to WWD. This pattern was also shown in the late Kate Spade’s brand when sales rose by 600 percent in the days following her death as said by Poshmark.

Makeup artist and fashion enthusiast Andra Curta tells me how the growth of her collection of vintage luxury fashion items is often dictated by timestamps and availability: “There are a number of items whose value can increase following a significant fashion event.” She recalls the story of her Off-white industrial belt that garnered an increase in compliments and reselling interest after the appointment of Virgil Abloh at Louis Vuitton. “I feel like people are more aware of current fashion news than ever before. I always use Instagram to find out what’s happening in the industry – it’s just so easy nowadays!”

Curta describes how the accessibility of this information is leading to the rapid reselling of past high fashion items that are representative of the times of a past creative director.  “Even if you don’t have an interest in the industry you’re still aware of the major events that are taking place,” the 19 year old explains, accrediting this to the valuable tool of the internet. “People want items that are limited edition or exclusive – look at the success of brands such as Supreme!”

Following on from this theory, I speak to business student Theo Godeanu. Focusing on the customers relationship with a brand, Godeanu explains how following the death of a brand’s key figure the best first step is to “release a formal statement where you clarify what has happened”. This is integral to overcome the obstacle of fake news.

Similar to how Sara Tocha emphasised the importance of a brand’s transparency in their success, Godeanu continues to stress that responding quickly to the situation is imperative for “people to appreciate what has happened and understand the decisions taken as a company”. As a result of this, sales suffer less chance of being damaged and the reputation of a brand can endure. “The focus should be on the customers wants and needs,” Godeanu clarifies, “maintaining a good customer relationship will result in increasing profits.”

It is evident that in the 21st century setting, the face of a brand – whether this be the creative director or the star of an advertising campaign – holds an increasingly significant share of power. The death of a designer has an interesting influence over the sales and public perception of a brand, often creating the impression of exclusivity and a certain level of elitism. It is questionable that the tragedy of death can be so easily commodified and influential in the pattern of profits. Perhaps it is time that brands reconsider their necessity to implement human characteristics into their interface.