The rise of Brazilian funk 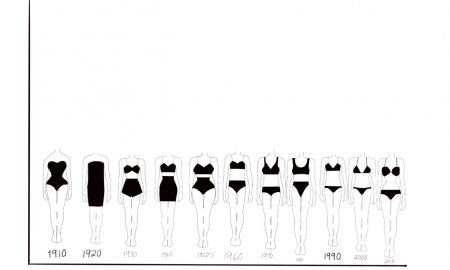 Is the Brazilian Butt Lift era officially over? 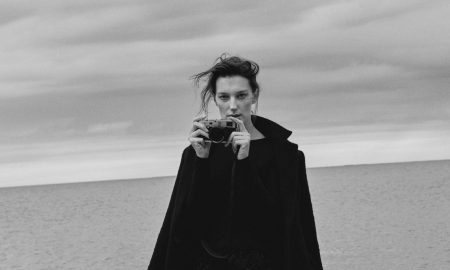 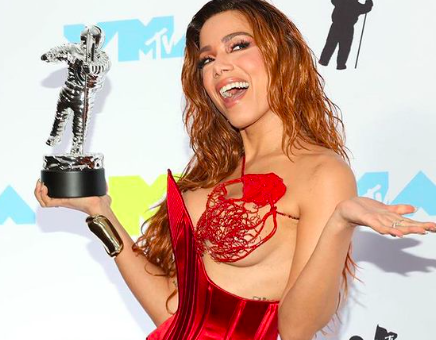 Brazilian funk carioca has become one of the world’s most popular musical genres and cultural influences. Superstars like Cardi B, Saweetie and J Balvin have dropped medal-worthy collaborations with Brazilian funk artists since its popularity has started influencing the rest of the world. Is the Afro-Brazilian beat celebrating excessiveness the next big thing for the international music scene? What can we expect from the next generation of music stars? And why does funk carioca experience such a backlash in its own country?

Despite popular belief, funk carioca doesn’t share any characteristics with funk music, which is shrill and consists of syncopated bass lines and steady, catching drum grooves. Funk carioca or favela funk is an unapologetic mixture of heavy, booty-bopping drum patterns and mature lyrics that spark controversy.

Often referred to as the voice of favela, funk carioca songs are predominantly known for their explicit lyrical content and party anthem drum patterns. They emerged in the 60s in the favelas of Rio de Janeiro – to provide an outlet for expression for the less fortunate people of the population.

Funk has its own drum pattern called the tamborzão beat. Anyone familiar with world stars like Anitta or J Balvin will have come across the infectious bass lines at least once in their playlists.

Brazilian funk icon Anitta explosively rose to fame after performing at the Olympic Games 2016 in Rio. Now, she is catapulting the Afro-Brazilian genre into the global charts. “Tropkillaz, Major Lazer, me, and many other artists are helping to make this moment even hotter,” she tells Spotify. A good example is MC Fioti’s song, Bum Bum Tam Tam. Anitta was the first Brazilian artist to reach Spotify’s global top position making it the first time a Latin woman made an appearance in the global ranking.

A brief history of funk carioca

Funk emerged in the 1960s, created by black musicians such as Horace Silver, James Brown and George Clinton, among others. The genre emerged from a combination of various popular black rhythms such as blues, gospel, jazz and soul. Strongly influenced by North American sounds and rhythms, funk began to establish itself in the peripheries of Rio de Janeiro in the 1970s, being played at dance parties and radio stations, exclusively in English. Throughout the 1970s, DJs started to play US soul, R&B, and funk songs at parties and outdoor gatherings held in the favelas of Rio de Janeiro.

In Brazil, the nationalisation of funk began at the end of the 1980s when funk songs were accompanied by Portuguese explicit lyrics.

Twerking, booty popping, and bending over the 1980s heavy Miami Bass beat (Miami rhythm) inspired the sensualisation of funk dance. More simply, baile funk began as a Brazilian appreciation for Miami bass and hip-hop music that was influenced by the traditional Afro-Brazilian sounds of the country. Miami bass is one of the biggest influences on funk as it is known today. Later in the 90s, funk began to gain popularity across the mainstream with DJ Luciano Olveira’s creation of the tamborzão beat.

Adam Scott Houghton, a London-based DJ, and producer, explains why he is so passionate about infusing his tracks with funk music: “The Latin vibe is so vibrant it’s got so much energy, and it’s exceptionally uplifting provocative and cheeky I think the same goes with Afro-house coming into the western music scene people are getting a taste for new percussive elements and vocals.”

Through the power of the internet, the funk carioca sound finally started to spread to other countries in the 00s, especially in Europe.

Barcelona-based DJ and producer Andrew Mehrem says: “While playing in Brazil, I got the chance to play many Brazilian funk events in Rio de Janeiro. It was great to see a music genre bring many people together and create a great atmosphere. It was extremely popular in this part of the world,” Mehrem continues, “Whenever I play in Brazil, I feel like their spirit is so unique. It’s so honest.”

Even festivals like Tomorrowland in Belgium have featured funk artists. Due to its rising popularity, the musical genre has converted into different sub-genres like brega funk, beat fino, and funk rave.

Some variations of funk carioca have nevertheless seen pushback from fans in Brazil. Josélia Guimarães, a Brazilian retired state education official says: “The funk we know today is nothing like what it was in the 60s and 70s – a dance especially among black people – the genre has undergone several transformations, especially in the lyrics.”

In the last two decades, funk music took off internationally while starting debates over its links to violence. In the favelas of Rio de Janeiro, funk culture has always been subject to poverty, racism, and unjust demonisation that is still seen in the country today. Even in today’s UK remixes and spin-offs sex, drugs, and violence are big motifs in the lyrics.

Guimarães says: “Unfortunately, today’s funk is present at most parties with dances called bailes da pesada. I say, unfortunately, because the lyrics talk about sex, aggressive empowerment and freedom associated with libertinism.” Guimarães continues, “It’s foolish to call the funk music style culture, because it involves eroticised lyrics, excuses for drug abuse which are the consequences for major social problems that can’t be seen as just a musical genre.”

Mehrem is well aware of such criticisms and says: “Funk often gets accused for promoting violence and that is for a good reason. Baile funks would quickly escalate to the point where I had to stop a set.” He continues, “But there is way more upsides to the music plus a rich history. The culture involved with this music is something we don’t often see in Europe; however, I believe it is something we should be open to trying.”

International superstars are dropping collaborations with Brazilian artists almost every month. On top of that, a new rising generation of funkeiros like MC Kevinho, Ludmilla and Anitta are reminding international audiences that the sounds of Rio de Janeiro remain to play a crucial role in today’s diverse music scene.