The rise of underground streetwear 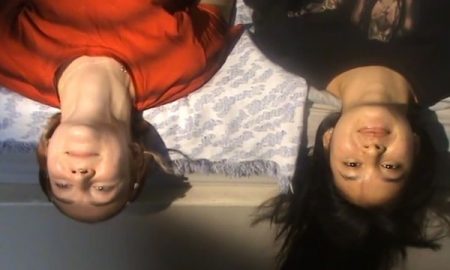 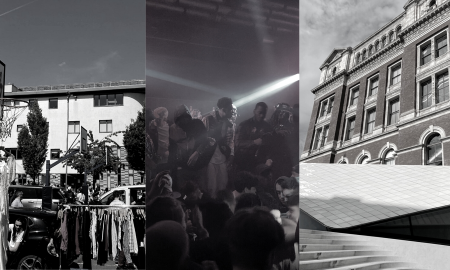 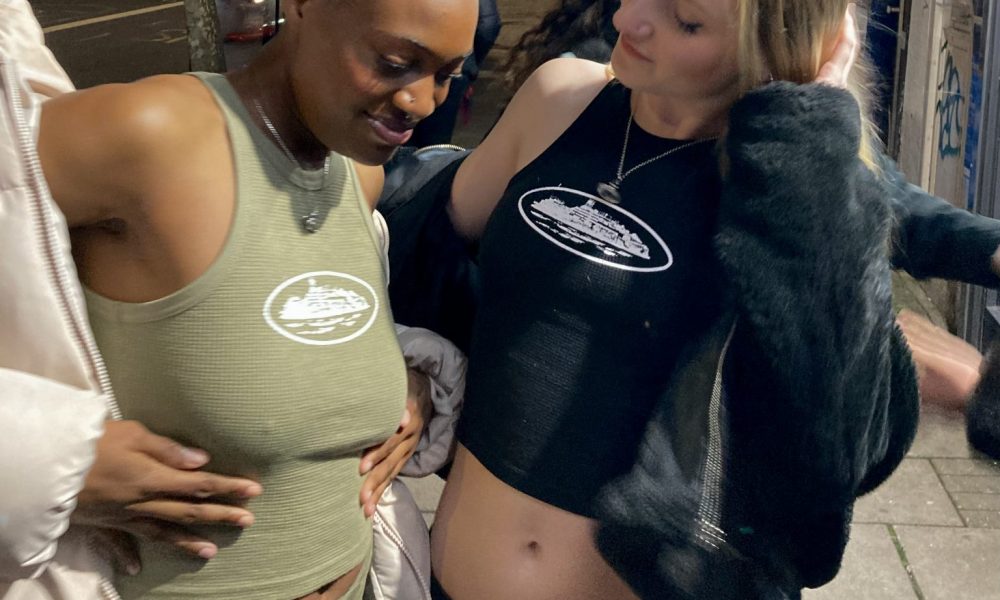 Smaller brands are paving a way for themselves

Streetwear has always been popular. For brands seeking to crack this market it has become a keenly fought and competitive space, but now smaller brands are paving a way for themselves.

Over the years in which streetwear has risen among Gen-Z, we’ve seen heavy-hitting designer brands engage with it: Off-White, Balenciaga, Fear of God Essentials and Comme des Garçons to name a few. And many beloved designer houses have collaborated with traditional streetwear brands – such as Louis Vuitton x Supreme and more recently, Palace x Gucci.

While marquee brands such as Balenciaga and Off-White will forever be known for their staple streetwear moments – there’s no forgetting the iconic Balenciaga sock boot – more recently, there has been a rise in smaller designers making a name for themselves in the streetwear community.

Known among fans as ‘underground’ streetwear, brands such as Unknown London, Corteiz and Broken Planet Market have become hyped on social media by streetwear connoisseurs. The popularity of Unknown London and Corteiz has rocketed due their to one-off events, limited runs of items and being spotted on celebrities such as Jorja Smith and Stormzy.

TikTok has been a success in promoting underground streetwear brands, capitalising on the trend of showcasing the newest up-and-coming designers with Gen-Z always trying to find the next big streetwear sensation.

_shit spoke to some underground streetwear brands to get their view on this newfound popularity. 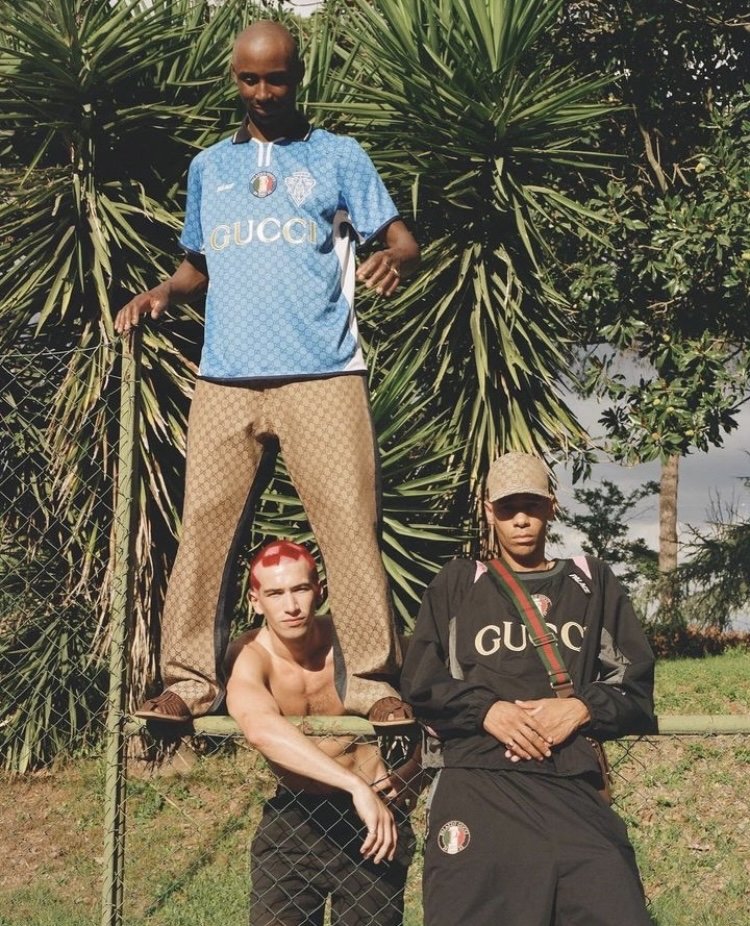 Stone Cold Studios (@stonecoldstudios) is by Toby Taylor, a young designer from the UK who has been working on building his brand identity for four years. Stemming from an artistic background, Taylor realised his favourite form of art was fashion design. He said: “When I see a good piece of art, I feel like I want to be immersed in it. So fashion crosses this boundary for me. I get to wear it every day. That realisation is what really made me fall in love with fashion.”

The underground streetwear community is thriving at the moment, with many smaller brands getting the recognition they deserve. However, Stone Cold Studios thinks that it could be temporary. Taylor says: “They are popular right now, but I don’t think they’ll ever take over the larger companies. I think it is unproductive to put the two in competition.” 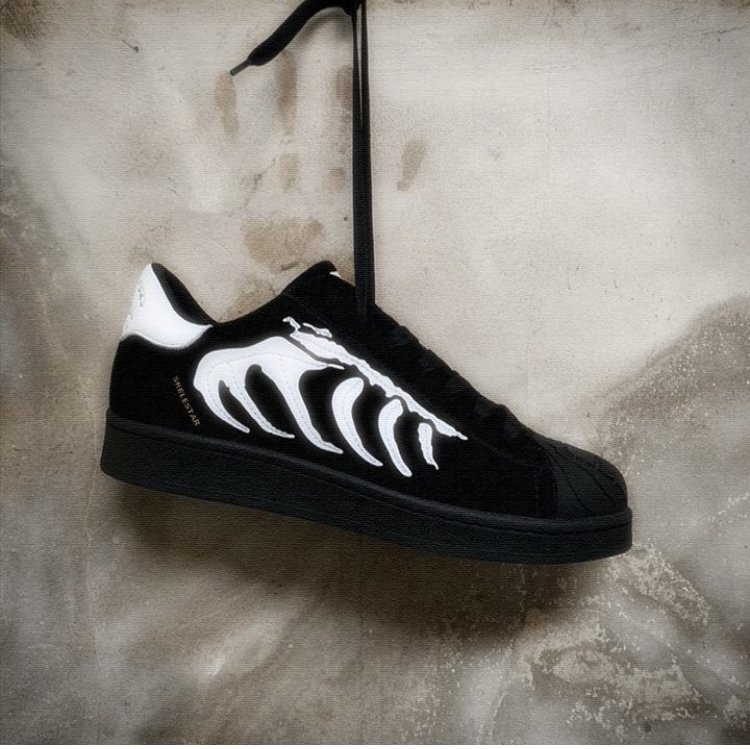 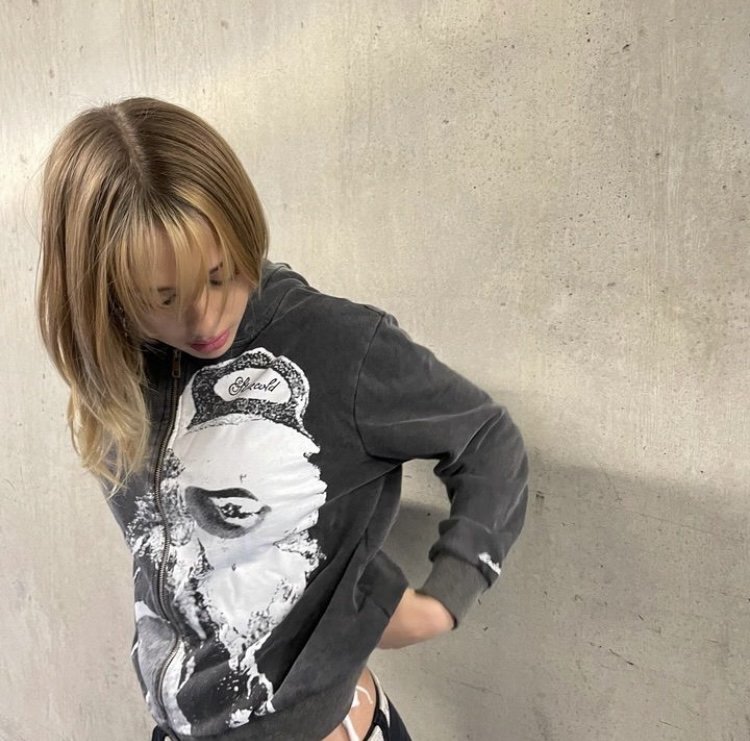 DSMTG Worldwide (@dsmtgworldwide), is a small streetwear label by a designer who goes by the name Shon, who began their label in 2019. They said: “There is more demand for smaller brands because of their uniqueness and rareness. The market will continue to rise for smaller streetwear brands as creators become more articulate.” 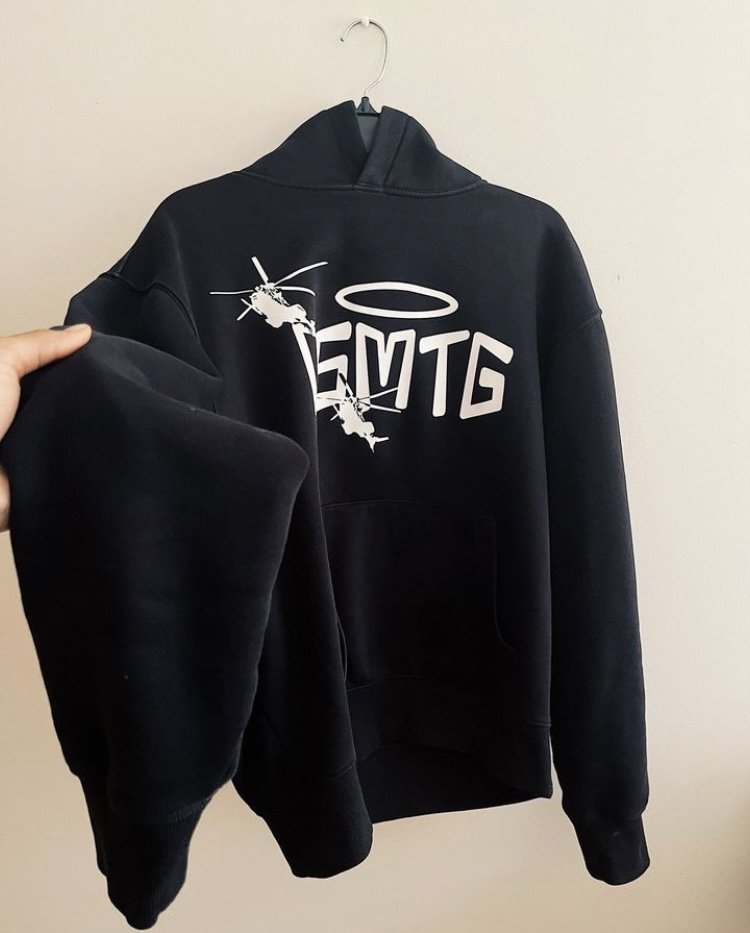 The nature of limited clothing drops can be a major selling point for smaller labels, as it creates desirability when there is a finite stock of one particular item. But this isn’t always by choice. “As a smaller brand, it is hard to do large drops, so we are usually limited by budget regardless,” says Taylor of Stone Cold Studios.

However, for Drop Clothing (@dropclothinguk) which is an ethical streetwear company, primarily focusing on the snow sports scene, it is not the budget that prevents larger clothing drops, but the morality. Founder and designer Graeme Stocks says: “My ethos is to make sustainable affordable. I feel that with larger brands, many have become sellers of fast fashion, quality has dropped, and design ideas have become stale. They are dependant on their brand name for sales, but the younger generation sees past those things and want more uniqueness and they are aware of ethical responsibilities too!”

Stocks says: “I’m a snowboarder, and I was frustrated by most clothing suppliers not having an ethical background. I studied graphic design so produced some artwork and thought ‘I’ll print these images onto eco-friendly clothing and see what people think, people seemed to like it’.” 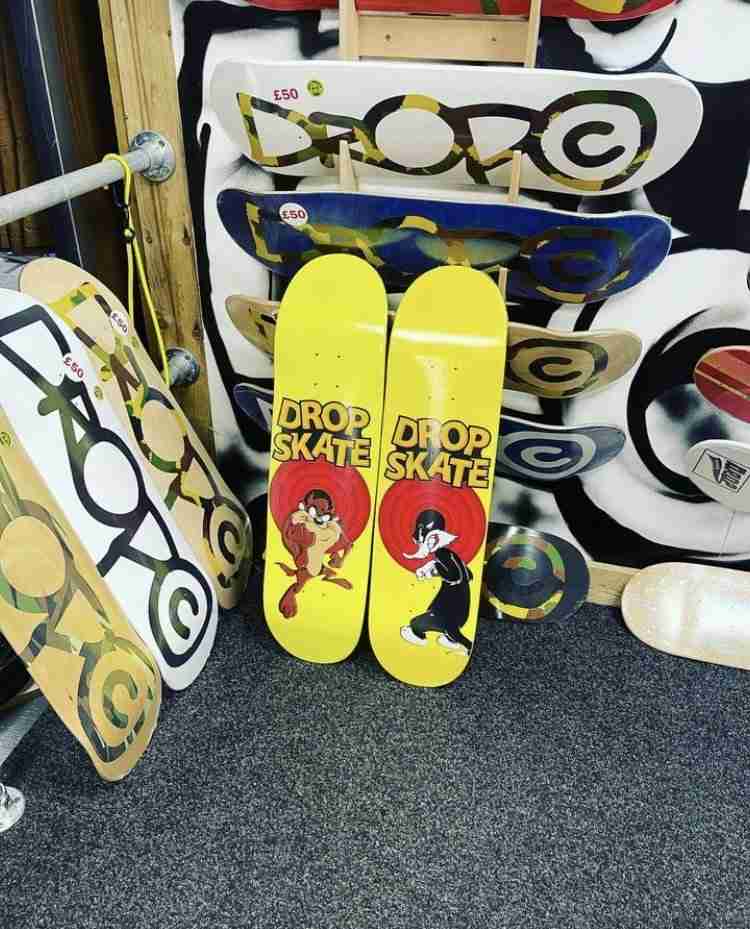 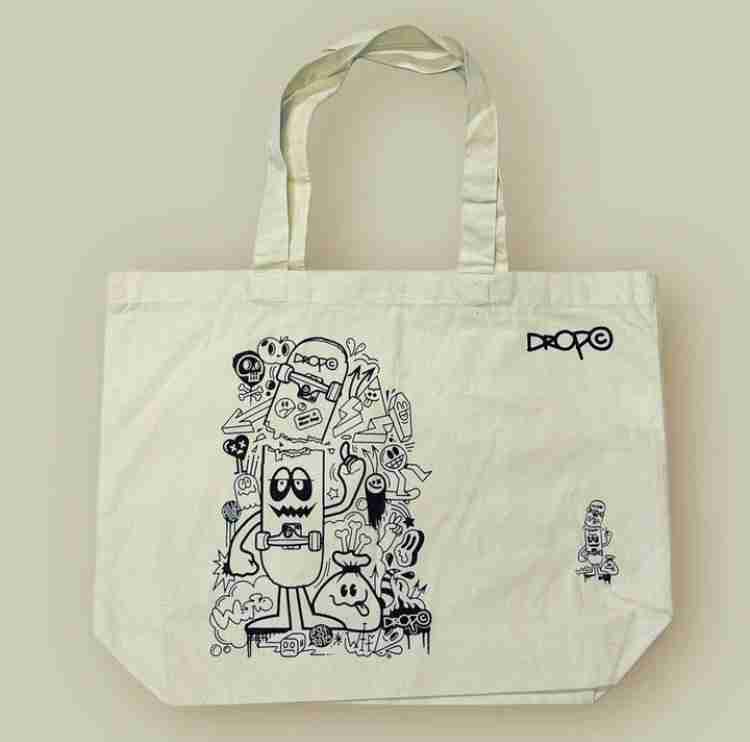 DSMTG Worldwide’s founder Shon says one-time drops are a useful strategy when expanding a brand’s value: “It provides an array of demand for designs, which makes it more exclusive for our customers.”

Although still a niche community, the underground streetwear fanbase is known for reselling clothing for a higher price, so the element of limited clothing drops increases the desirability for a rare piece.

At Stone Cold Studios, Taylor says the reselling culture is only a relevant feature once you reach a certain level of growth. When brands continue to grow desirability also grows, which builds up a resell culture around the designs.

He continues: “Running a clothing company isn’t for everyone and I think a lot of people coming into the scene just see it as a quick way to make cash, but it is harder than it looks. Especially as a smaller brand, it is still difficult to make sales.” 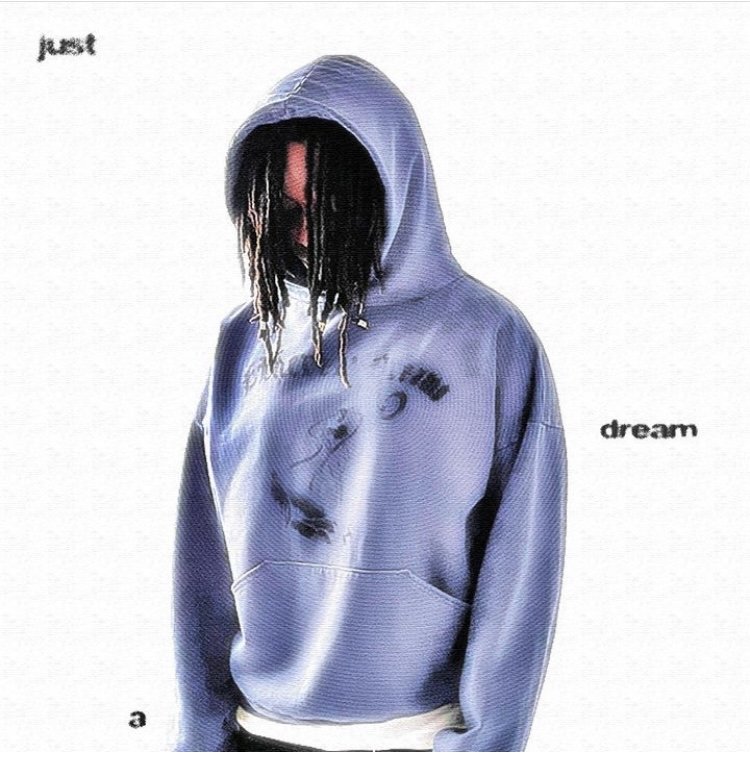 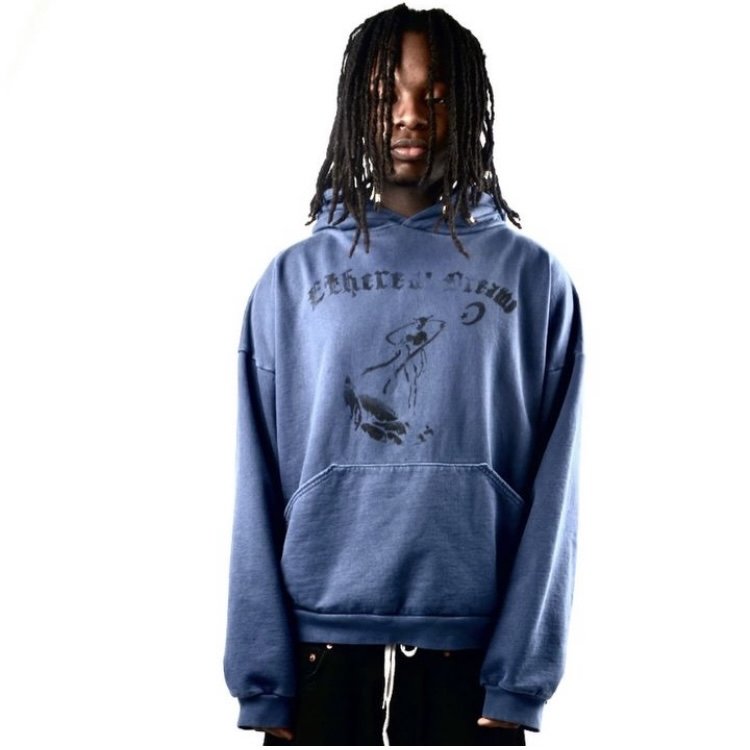 When asked about the influence of social media, Taylor said: “Instagram has always been my main selling platform. I’ve been apprehensive of TikTok, but I think it is something I will be taking more interest in using in the future.”

On the other hand, for DSMTG Worldwide the element of social media is not just for promoting their own designs, but for connecting with other designers. Shon says: “Social media is a wonderful tool for expanding your brand and vision. It also connects you with other inspirational designers and creators internationally.” 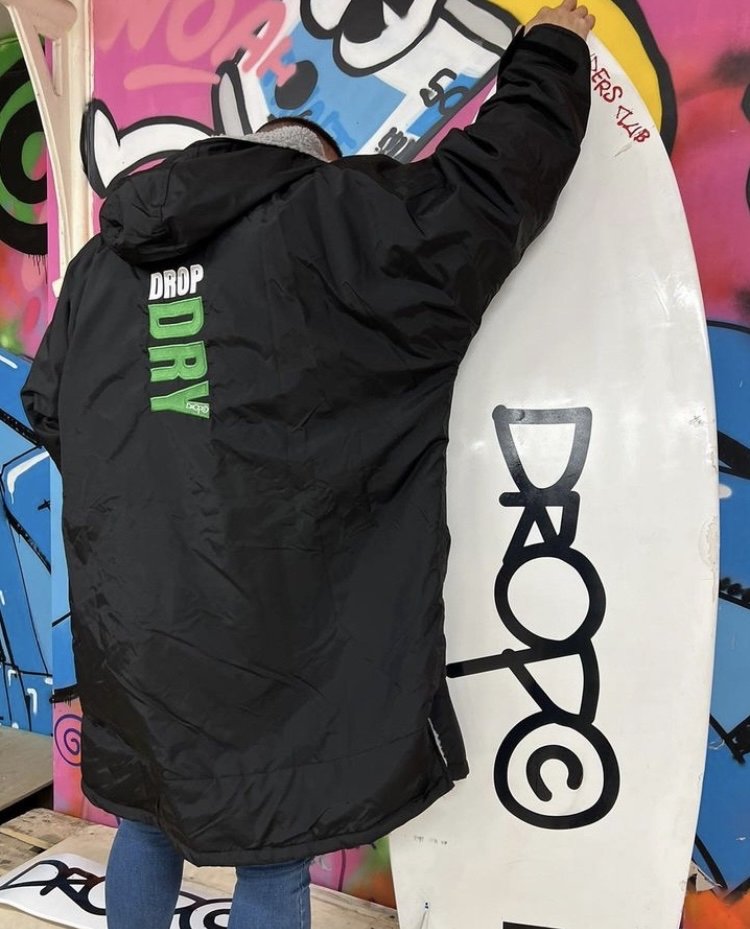 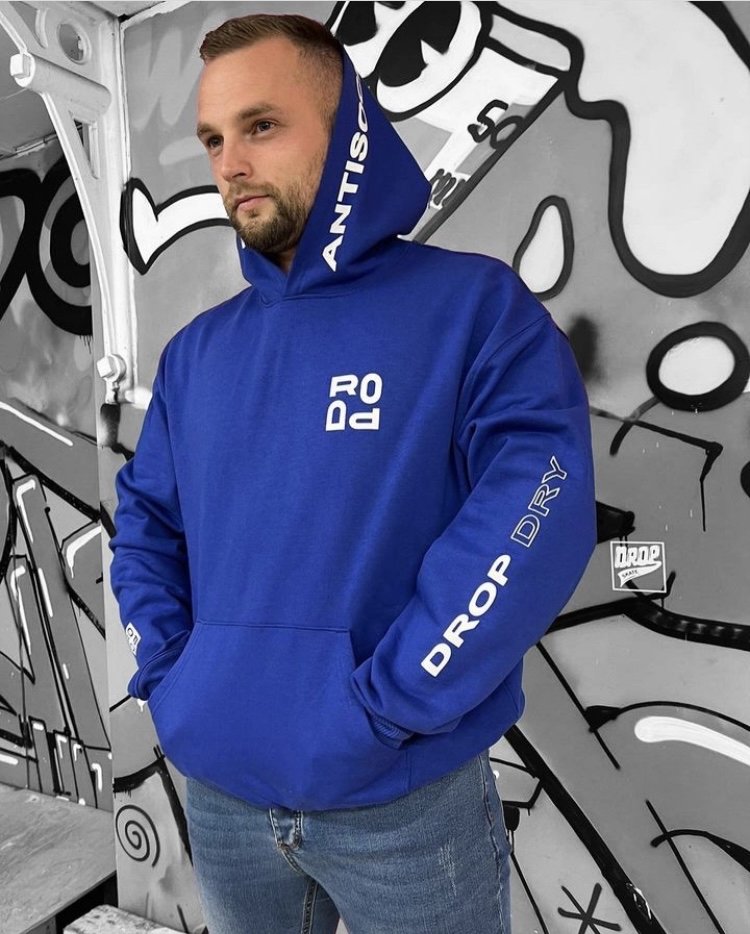 So What can we expect from these creators in the future? All three have big plans to expand:

“What I have planned in the next year will most definitely be worth paying attention to,” says Taylor of Stone Cold Studios. At DSMTG Worldwide Shon plans to expand in e-commerce. “We also hope to collaborate with other brands as well.”

Meanwhile at Drop Clothing Stocks is hoping to take the brand full-time, saying: “I want to have a strong team of Drop Ambassadors, helping my brand to be recognised. You can expect lots of new designs, more focus on sustainability, and hopefully a couple of Drop shops in the right places!” 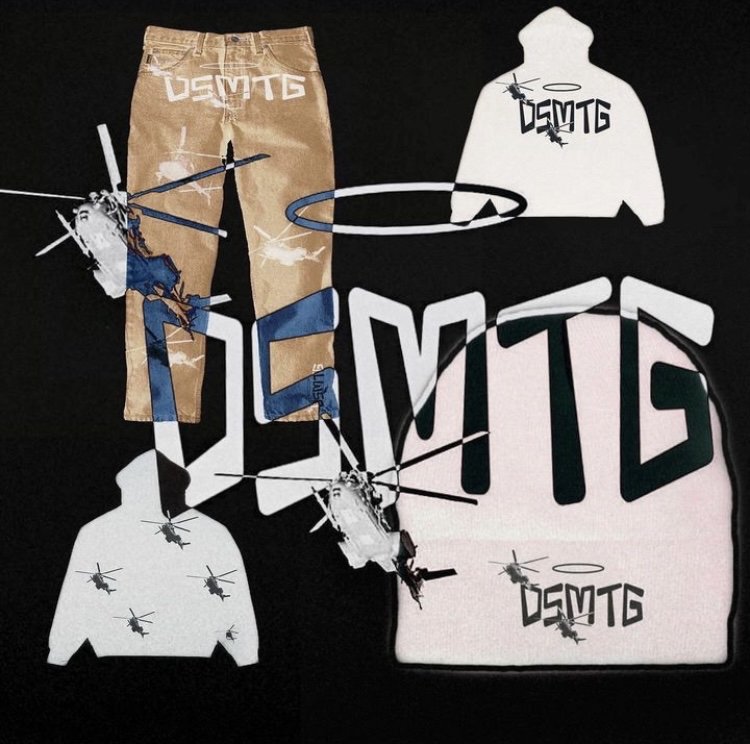