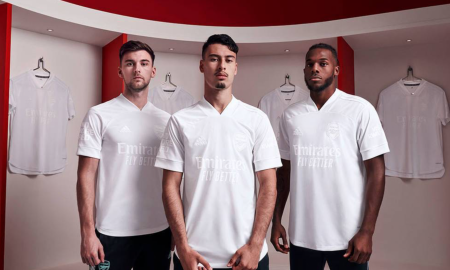 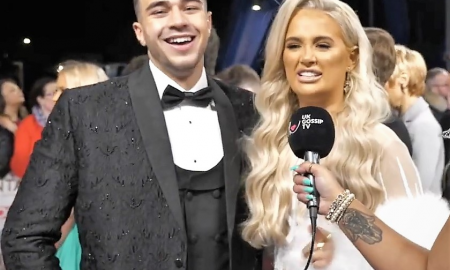 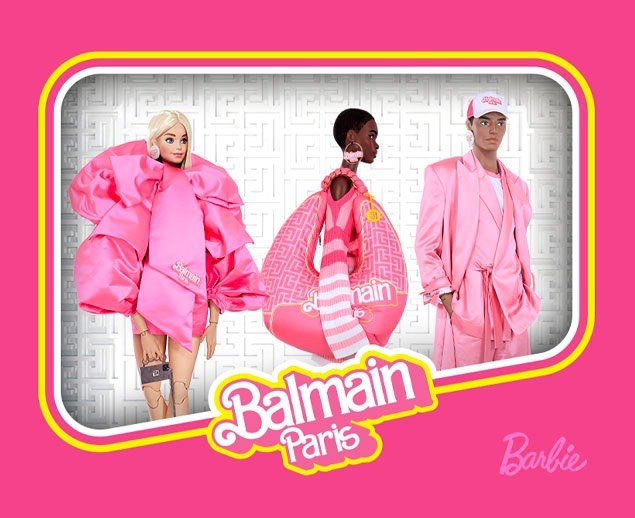 As luxury fashion houses battle for the top spot in the fashion industry, collaborations are the perfect way to stay relevant, and create a buzz within the media. From Versace X Fendi, to Supreme X Tiffany & Co, and even Gucci X Xbox, the last year was a feast of fun for fashion. As we enter 2022, French fashion house Balmain plan to keep the collab momentum going through to another year.

With the news of Kanye West’s Yeezy Gap X Balenciaga team up, Balmain is here to tell us the Spanish fashion house isn’t the only ones with a collab up its sleeve, because it’s been revealed that the iconic Barbie is its next alliance. After placing Barbie and Ken front row at Balmain’s 2021 digital runway, creative director Olivier Rousteing has cemented his love for the dolls once more and will release a capsule collection inspired by the Barbie wardrobe on January 13, worldwide.

Since her release over six decades ago, Barbie has become a cultural icon in her own right, with the brand now worth over a billion dollars. With dozens of collections released, Barbie and friends have been styled by millions around the world – but never Balmain.

Now, grown-ups that filled hours of their childhoods dressing the fashionista doll into the endless camp outfits and for some, fell in love with fashion because of Barbie, can relive their fantasies and dress just like her. With the return of the Y2K trend, it’s clear that nostalgia is a huge selling point within fashion, so it is likely that this fun partnership will be a hit.

Creative director Olivier Rousteing has worked on the Balmain X Barbie collection to bring high fashion to a doll that he has fond childhood memories of. The collection, inspired specifically by Barbie and Ken, is genderless and draws inspiration directly from the iconic dolls – with Barbie’s signature pink being a staple throughout, of course. The brands Instagram shared images of the new collection, and quoted Rousteing stating: “I love this collaboration because it reflects our desire to build a more diverse and inclusive future – where we are no longer defined by gender, colour, size or other societal norms.”

Along with the throwback of the Barbie hysteria, Balmain has proved they can mix past with present and are moving with the times and venturing into the digital world – offering a series of exclusive NFT’s. Available via marketplace mintNFT, fans will have the chance to bid for their part of brand ownership – also on January 13 – and those who win will also be in with the chance of owning a barbie-sized Balmain outfit to match such NFT.