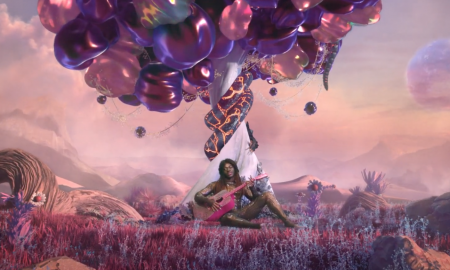 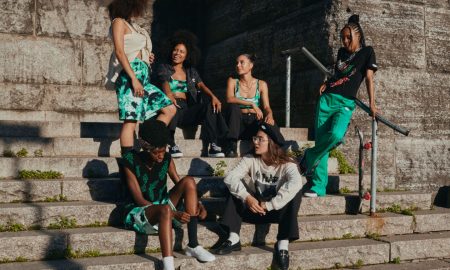 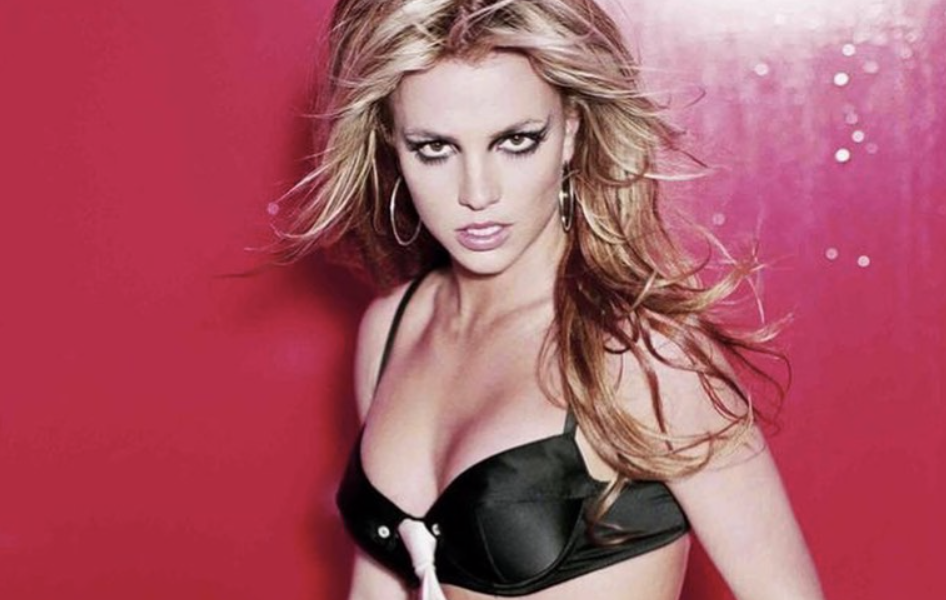 According to a recent court ruling in LA by Judge Brenda Penny, popstar Britney Spears’ conservatorship agreement with her father, Jamie Spears, has officially come to an end after 13 years. This legal arrangement had been in place since 2008 following the star’s treatment for mental health issues.

This decision comes in response to a court hearing held in June this year when Britney opened up about how she felt abused under the conservatorship agreement and claimed that she wanted to sue her entire family.

The 39-year-old took to Instagram to share a picture of a woman lying unconscious underwater while another woman swims to her rescue. In the caption, she wrote, “This picture is everything to me !!! It makes me want to cry …she’s saving her divine feminine sister 🧜‍♀️ !!!!’

After describing the stressful work schedule she was forced to follow, Spears called out her family for not supporting her through those challenging times. “If you have a friend that’s been in a house that feels really small for four months, no car… no phone … no door for privacy and they have to work around 10 hours a day seven days a week and give tons of blood weekly with never a day off… I strongly suggest you go pick up your friend and get them the hell outta there!”

“If you’re like my family who says things like ‘sorry, you’re in a conservatorship’… probably thinking you’re different so they can f*ck with you!!!!”

She then went on to thank her new attorney, Matthew Rosengart (below), who she said: “Has helped change my life.”

Britney’s fans were quick to decode the image and caption to say the post was specifically in reference to her sister, Jamie Lynn, in light of the criticism she has received over her perceived silence regarding the matter.

Following the judge’s decision to suspend Jamie Spears from the legal arrangement, the court temporarily appointed John Zabel, a California-based accountant as the conservator of the singer’s finances.

Another hearing for potentially terminating the conservatorship will be held on November 12.