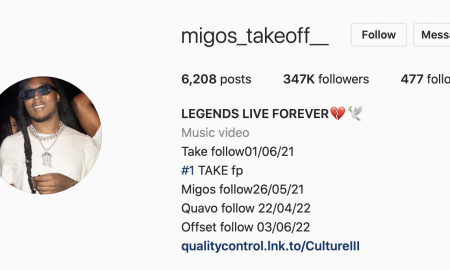 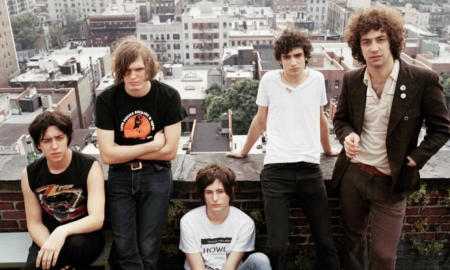 A snapshot of NYC cool: Meet Me in the Bathroom 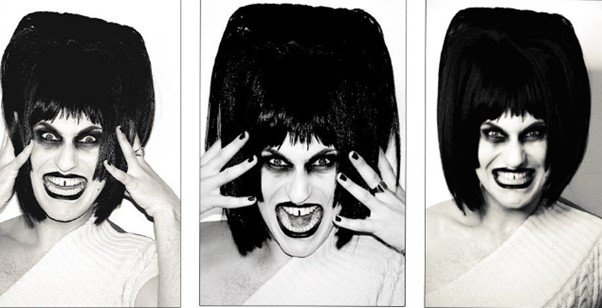 Designer Charles Jeffrey showcased his debut album, Neko, at Central Saint Martins on November 9. The multi-genre album came out this Halloween bringing together Jeffrey, multidisciplinary artist Robert Fox and Tom Furse from The Horrors to direct and produce it. Working on it for over a year the album is named after the Japanese name for cat – a running theme in the Loverboy brand.

The album is released alongside the Loverboy AW22 Art of Noise collection as a replacement for a campaign. An album aligns more with Jeffrey’s current relationship with design and his desire to slow the creative process down. He explains during the talk, fashion is all about borrowing from places for example from architecture, art, and furniture design, so it makes sense for it to transcend into something other than clothing.

The album is accessible on streaming sites such as Spotify as well as vinyl purchasable from the Loverboy website. Interacting with an album when it is in a physical form is different Jeffrey explains, it tends to be slower and listened to as a whole album, which is how he hopes people will interact with Neko.

Wearing head-to-toe Loverboy, Jeffrey gives the audience an opportunity to listen to the album as he intended. Taking you into a world full of creativity and darkness.

The first song in the screening was ‘Orbit’ classical music plays while a slow rap performed by Jeffrey’s former visual communications intern TaliaBle layers over the top. The music video is ASMR inspired and explores artificial intelligence taking the viewer through a dreamy space filled world.

‘Take Me There’ plays over a Loverboy x Fred Perry campaign, the music video explores a dystopian world while the lyrics ‘take me there to Ajuka’ repeat. Jeffrey explains the music video is structured to feel like a trailer for a film.

‘Grey Night/Black Hole’ is a spoof of a French and Saunders sketch about opera singers, the music video takes place in a recording studio with Jeffrey, Fox and Furse allowing a lens into their Mighty Boosh-styled friendship. The lyrics reference different sayings with cats as the subject matter but without the word, ‘cat’ used; ‘a hot tin roof’, ‘a lack of swinging space’. Jeffrey joked about never imagining the cat ear beanies to do so well and turn into something the brand continuously restocks.

‘Blast’ is a screaming rap song with TaliaBle the vocalist and Jeffrey travelling through space at speed before falling into reality on the tube.

Neko can be experienced visually on the Loverboy website along with a range of clothing dedicated to the album most notably a Loverboy Neko cat beanie.