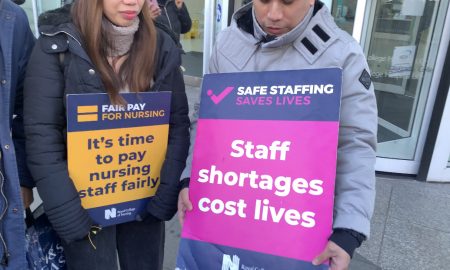 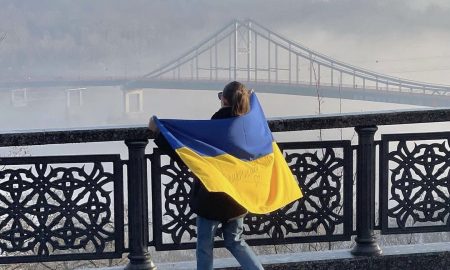 _shift talks: a Ukrainian lawyer on her new life in the UK

After six decades the publisher of Vogue, Condé Nast, is reportedly moving out of its historic London offices on Hanover Square.

According to Guardian’s deputy fashion and lifestyle editor, Chloe Mac Donnell, on Wednesday January 18 staff were told that they would be relocating to the Adelphi building in Embankment “potentially” by January 2024.

Vogue House, a seven-storey building, has become iconic within the fashion industry. This is the same building where Anna Wintour started her fashion career, many supermodels including Kate Moss and Naomi Campbell have been seen and associated with such a historic building. As well as this our beloved Princess Diana, another icon, was seen leaving with Nicholas Coleridge, then a Condé Nast executive in 1991.

It is the headquarters of GQ and Tatler, not to mention it has been around since 1958 and is owned by the Church of England.

The office move follows the news that Vogue US is to reduce its print issues to 10 issues a year. The first time that the magazine diverged from its regular monthly schedule was in 2020 when it dropped to 11 issues when they combined its June and July issues into one.

In February 2022 the company revealed that it had generated almost $2bn (£1.6bn) in revenue in the previous year. An insider revealed in August 2022 that it was expecting to exceed that figure in the following year, crediting a continued growth in its advertising business.