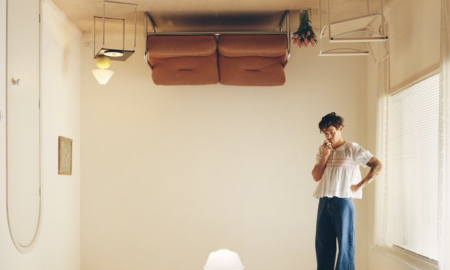 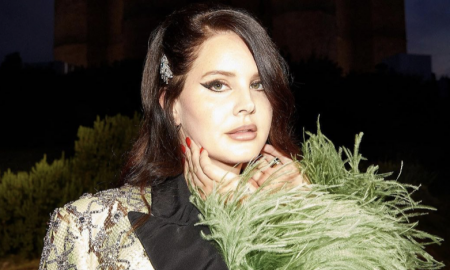 Gucci aims for the sky in its latest show 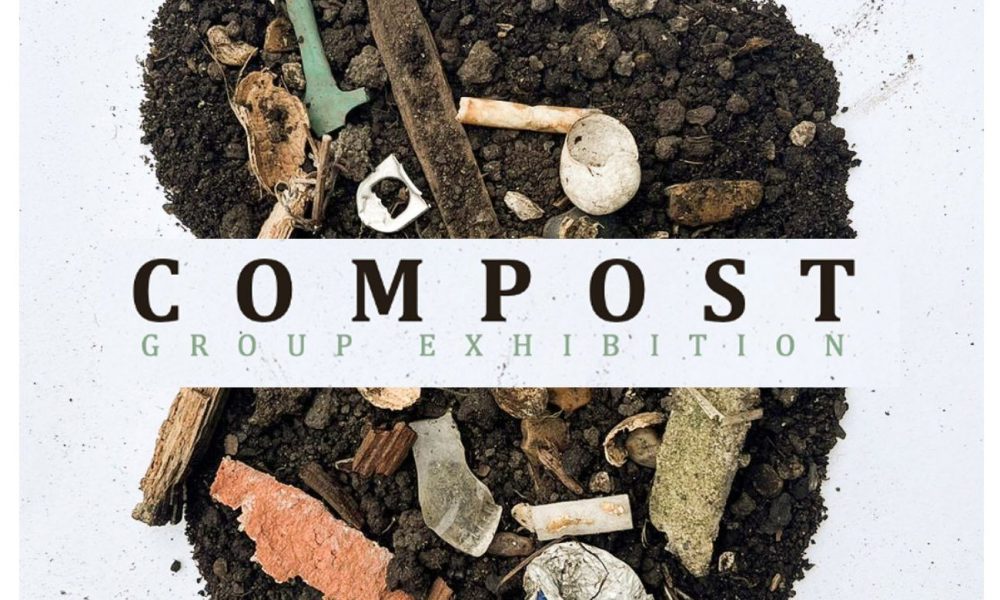 The exhibition, which takes place on May 26, is an opportunity for the artists to show their work independently on a small scale. Kerry Kwok, one of the participating artists, said: “We wanted to build upon the idea that art should be for everyone regardless of class, gender or race when it can often feel inaccessible in the white cube space.” 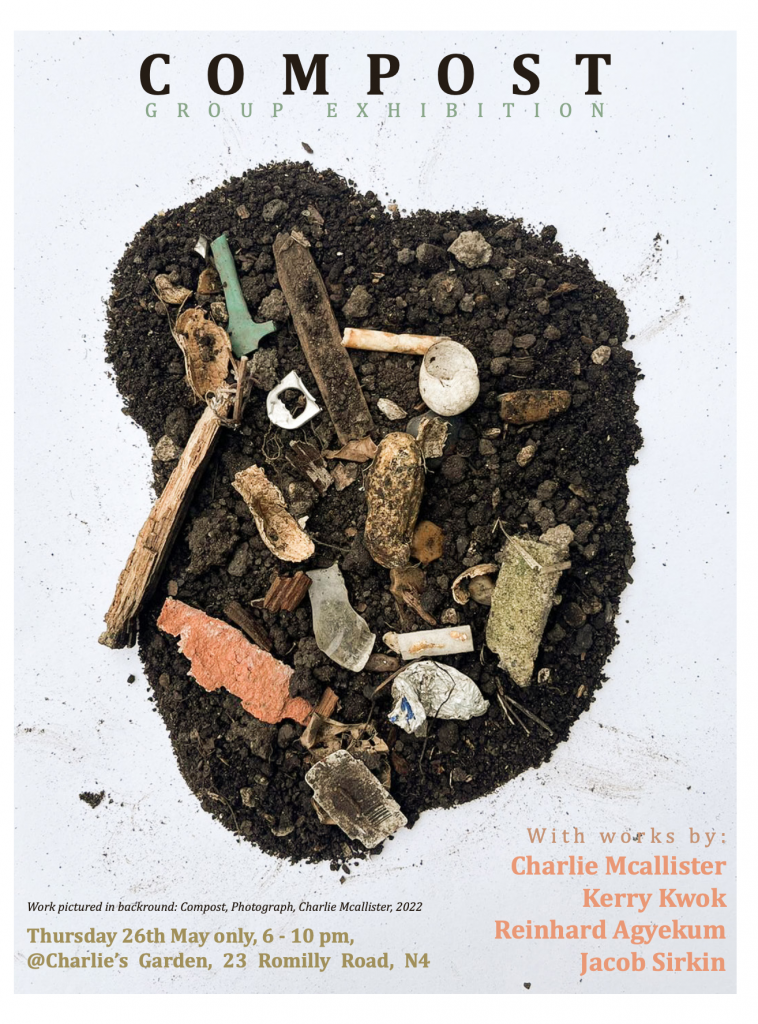 The title Compost reflects this idea. Jacob Sirkin, another artist working on the exhibition, said: “The process of making compost involves collecting food waste and paper or card and leaving it to degenerate. The magic of this process is its newfound value as a nutrient-rich soil, essential in growing healthy plants. I consider the process behind an exhibition in the garden to be similarly resourceful; finding value and potential to grow into something special from a site that would typically be considered unusable or non-abiding by the predominant format of the gallery.”

Each artist is creating individual pieces that work together as a collective to explore themes surrounding capitalism, sustainability, identity, hybridity, and the white cube. Kwok said: “The piece that I am creating involves using a hammer to form a sheet of steel. It’s been a long-standing project involving many hours of sweat, endurance and resistance.” The final piece will take the form of a traditional moon flask and relates to Kwok’s exploration of her hybrid identity as a British born Hong Konger. 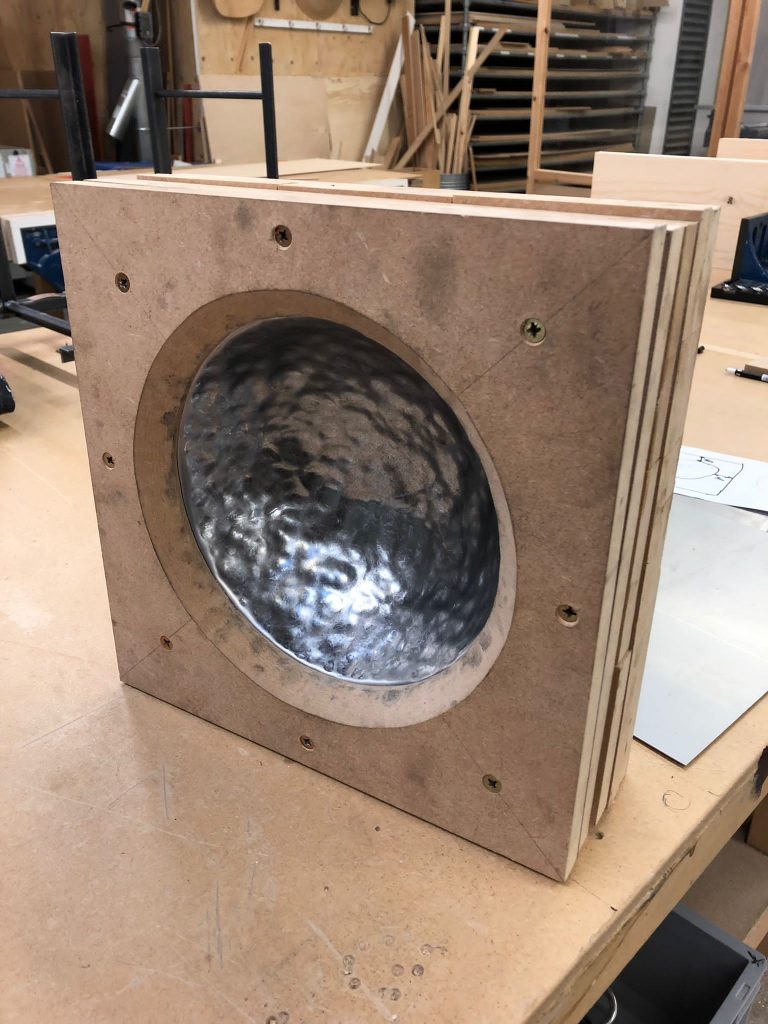 Reinhard Agyekum, a participating artist, said: “I consider my process of producing imagery and sculpture as a playful act where colour and form are assigned attributes and personalities which extend their potential as tools for storytelling and composition.” 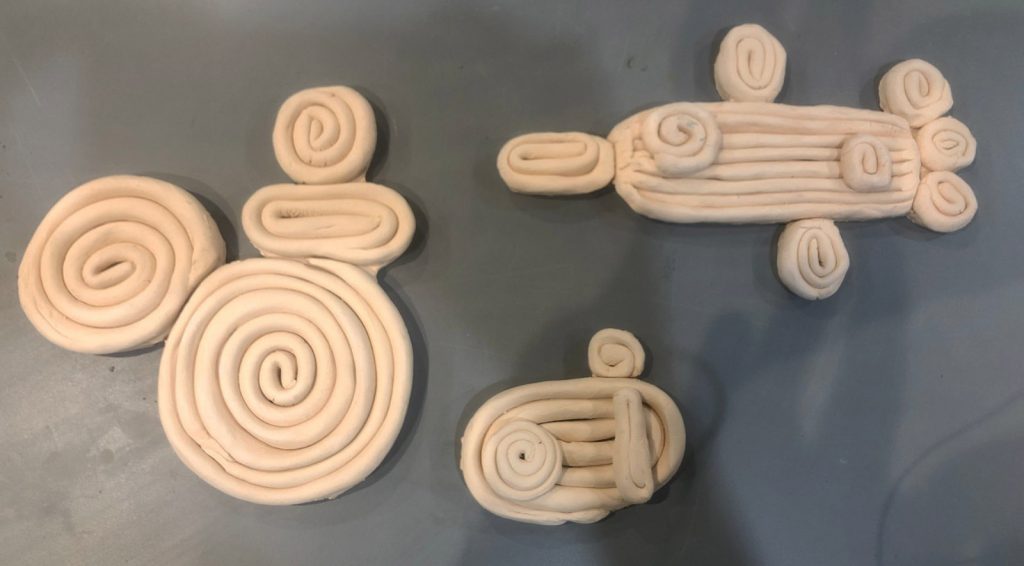 Sirkin will be creating works through both sculpture and painting mediums using materials found in the garden space. He said: “I want the viewer to consider the interpretation of the theoretical overlap between the two works as an inquiry into both perception and representation.”

Charlie McAllister, the artist hosting the event, said: “I am going to be adapting my sculptures to be practical pieces that could be used in a garden while keeping it fun and unique to other garden sculptures. My inspiration is natural forms such as plants and mushrooms which will complement the garden.” He continued: “We want people to walk away and feel like we’ve done something different from traditional white-walled galleries.”