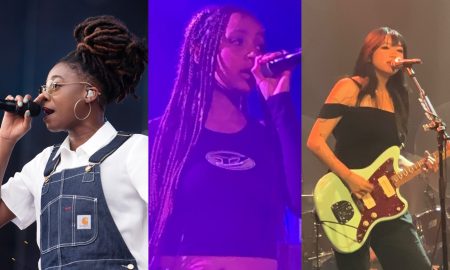 _shift talks: Where are the women? 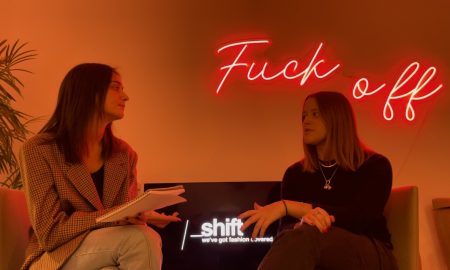 Students in London: the impact of price hikes 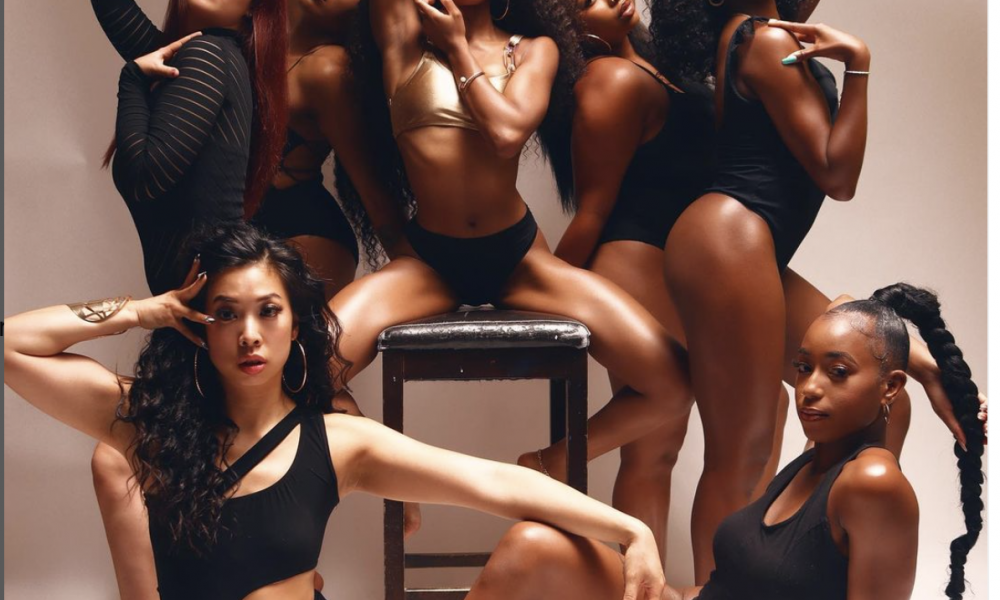 Beyond Limits Dance premieres its first documentary in Bethnal Green

Beyond Limits Dance, one of the most prominent and expansive dance performance companies in London launched its first documentary, on Saturday night at Genesis Cinema in Bethnal Green.

In addition to other talented dancers and producers, the documentary, A Night Beyond Limits, features the company’s owner and director Cresta Rose and provides an in-depth look at the production of the live event of the same name, which took place in September 2022.

“My own documentary premiere for my own 2X sold out show. I’m feeling blessed“, the young designer writes on her Instagram.

“It follows the journey leading up to the company’s most recent show, A Night Beyond Limits 2022, and Cresta talks us through the meaning behind some of the pieces we saw in that performance,” says Jess, dancer and Beyond Limits team member.

The audience was given many glimpses into every stage of the production, including auditions, rehearsals, and the main performance.

In one scene, when Cresta explained the significance of a photoshoot she organises including the dancers’ mothers, the crowd was captivated.

“The documentary was received extremely well. It takes us through lots of different emotions, pride, happiness, awe, to name a few, and shows the dedication and hard work that went into creating the show. It was a beautiful experience and I’m very excited to see the rest,” Jess says.

Because of her own experiences as a black girl who entered the dance industry, Cresta placed particular focus on the necessity of having black representation in the dance community. Her goal was to establish a safe space for black girls, which she accomplished with great success. The diversity in her classes is unparalleled.

In another scene, three black women are seen expertly performing in gold bodysuits in a dance piece that celebrates the beauty of blackness.

“Throwing my own cinema documentary premiere for a show my company created and produced here in London. AND celebrating black women in the most extra way possible?! IT’S GIVING!”, she writes on her instagram after the premiere.

Fans requesting to join the company and numerous industry dancers praising the masterpiece that beyond limits dance has produced are just a few of the responses to the film.