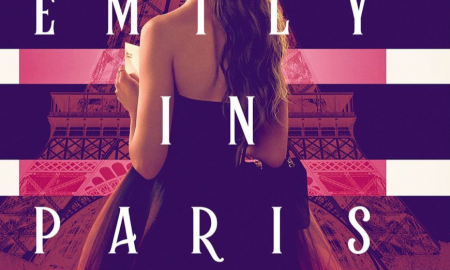 Emily goes back to Paris 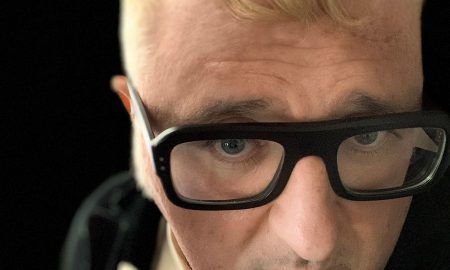 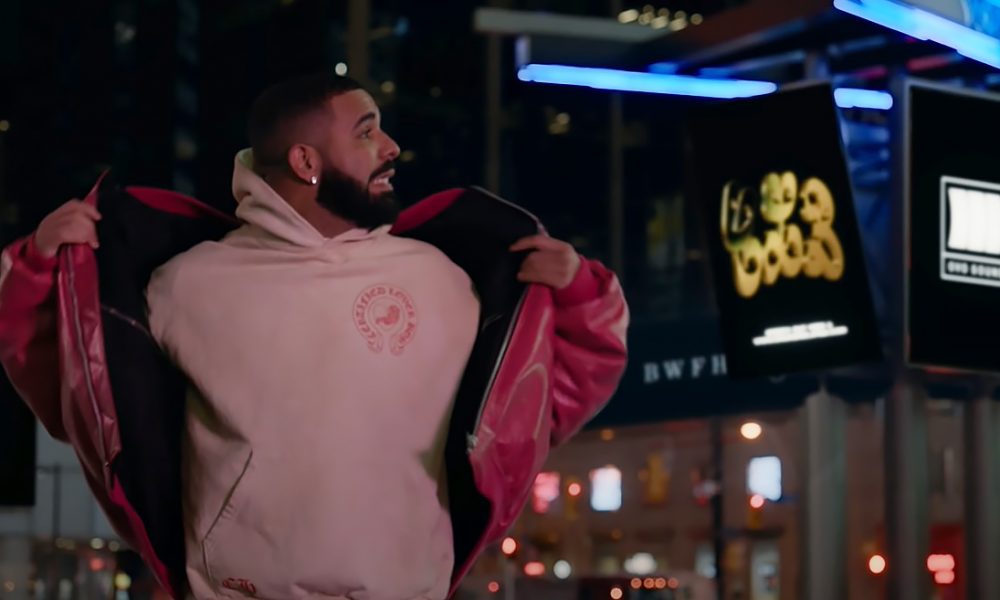 The collaboration no one saw coming

R&B popstar Drake has teased a collaboration with the fashion industry’s resident gothic accessories label, Chrome Hearts. With a series of hints dropped across social media, fans are rife with anticipation regarding the rapper’s partnership with the Hollywood-based luxury brand.

Chubbs, a member of Drake’s OVO crew, posted a photo of the unreleased collection on his Instagram on April 18. The colourful sweatshirts and joggers (pictured below) give a nod to the loungewear aesthetic that has carried on into 2021. The apparel seems to be promoting the rapper’s upcoming album Certified Lover Boy, whilst also featuring Chrome Hearts’ traditionally gothic and motorcycle-chic motifs. 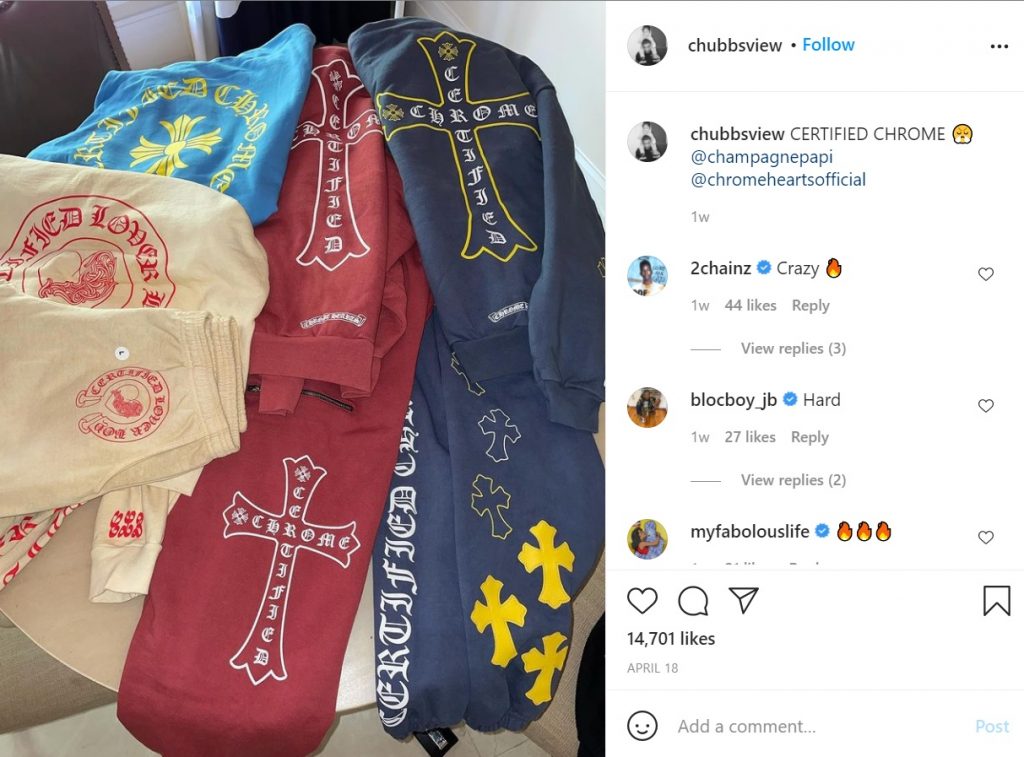 Louis Vuitton creative director and Off-White CEO, Virgil Abloh, also dropped a hint about the collection, showcasing a Certified Lover Boy x Chrome Hearts beige tracksuit on his Instagram story on April 25. Other famous names sporting looks from the collaboration include Chrome Hearts co-owner Laurie Lynn Stark and singer Coi Leray. Leray wore a blue tracksuit from the collection during one of her performances. 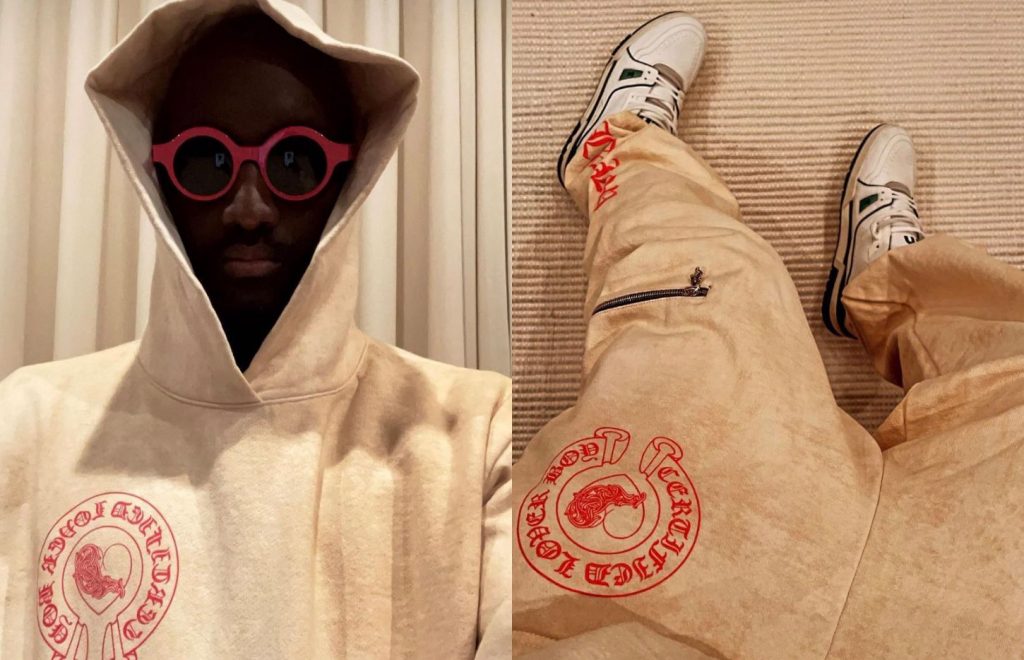 _shift reached out to fashion and streetwear influencers to see what they thought of this collaboration. “When I think of Chrome Hearts, I think of LA girls with a lot of money who like to follow trends,” said fashion influencer, Joely Malcolm. “I am personally not interested in celebrity collaborations and hadn’t heard of this. (But) if the price point is fair, I’d definitely have a look. It sounds like something up my alley.”

Fashion influencer and sportswear enthusiast, Sameeha Saeed says: “From the looks of it, these tracksuits match with my clothing taste and what I usually wear. I’m into well-tailored loungewear. I love the quirky graphics and interesting colours, although I’m not too sure about the cross logos. I’m a huge fan of Drake but I had no idea about this collaboration.”

It seems that the rapper has kept his partnership with Chrome Hearts under wraps for a few months. An early clue regarding the collaboration can be found in Drake’s “What’s Next” video – posted on YouTube on March 5 – where he can be seen wearing a beige tracksuit from the collection.

So, when will Drake’s collaboration become available to the general public? There is no official release date as of yet. However, with the frequent teasers on social media, we hope for Certified Lover Boy x Chrome Hearts to be released more sooner rather than later.