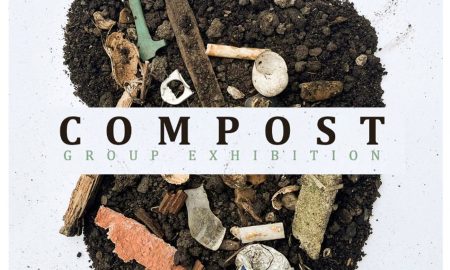 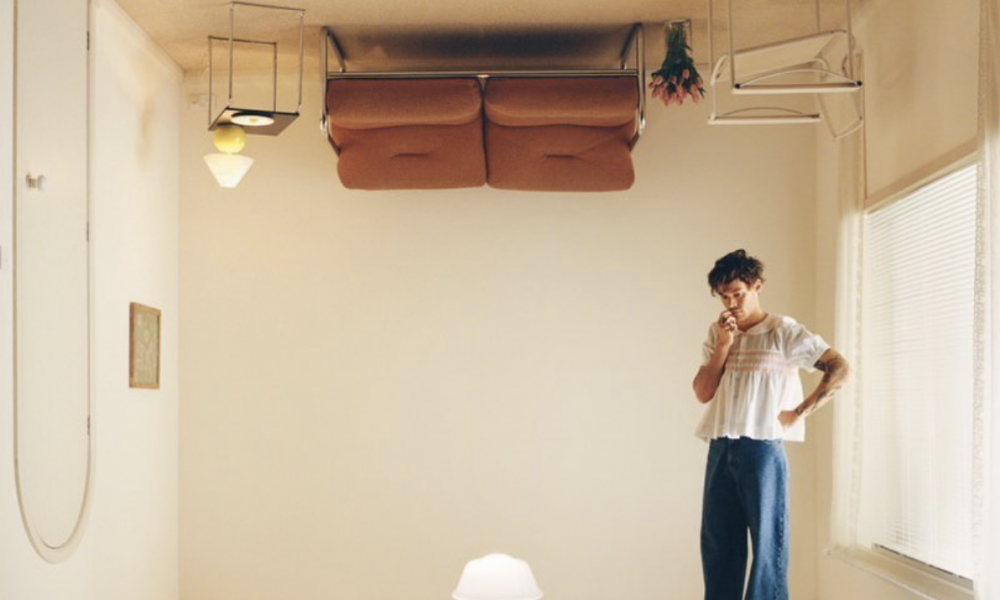 Harry Styles has announced a series of pop-up shops through his official Twitter account and one will be opening right here in London. This comes after Styles’ new single ‘As It Was’, which broke the record for the most-streamed song on Spotify in 24-hours for a male artist, reaching over 16 million streams.

The store opens on May 20 at midnight and is located at 133-135 Bethnal Green Road. You can also be the first to listen to the brand new album ‘Harry’s House’, which drops the same time.

It’s widely known that Styles got his start back in 2010 with One Direction. Now he has had more success going solo than the band ever did. He is currently in the run up to his third album right before setting off on his sold out UK stadium tour this summer. He’ll be carrying on the tour in the US at the end of the year as well as premiering his two new highly anticipated films, ‘My Policeman’ and ‘Don’t Worry Darling’.

“I think we all knew it was going to happen,” Zofia Elliot, a self proclaimed Harry Styles ‘stan’, told us. Better known as @itszofiarose on Twitter, Elliot has reached thousands followers just tweeting about Styles. “I can’t wait for the pop up. He did it for the last album, and it was amazing. I actually won tickets at the shop to see him in a secret show the week after … And I spent a fortune on merchandise.” 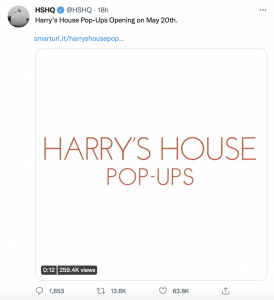 Near the pop-up shop, you should also lookout for the American Express® truck. Only here can you sign up for a giveaway and have the chance to win tickets to Harry’s One Night Only sold-out show. The show will be taking place next week in Brixton where he will be playing the album live as well as his other hits. We expect a special guest appearance too! Keep an eye on the official UK American Express® account on Instagram, @americanepressuk, for more details to follow on the giveaway later in the week. 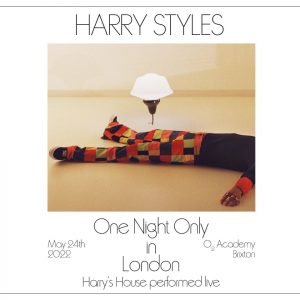 You can visit the pop-up from May 20 until Thursday May 26. It will be open daily to the public with early access to shopping for American Express® card members. Head to this page on Harry’s website for the exact details: https://shopuk.hstyles.co.uk/pages/harry-s-house-pop-ups.

Visit _shift next week where I will be reviewing ‘Harry’s House’ https://www.shiftlondon.org/category/features/