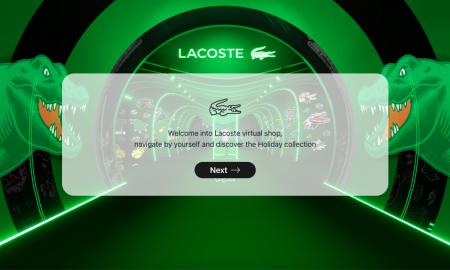 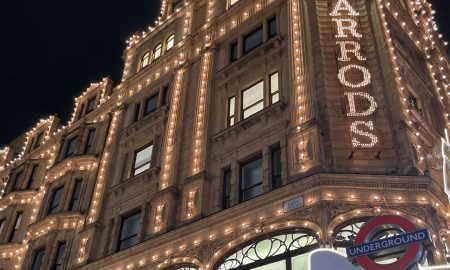 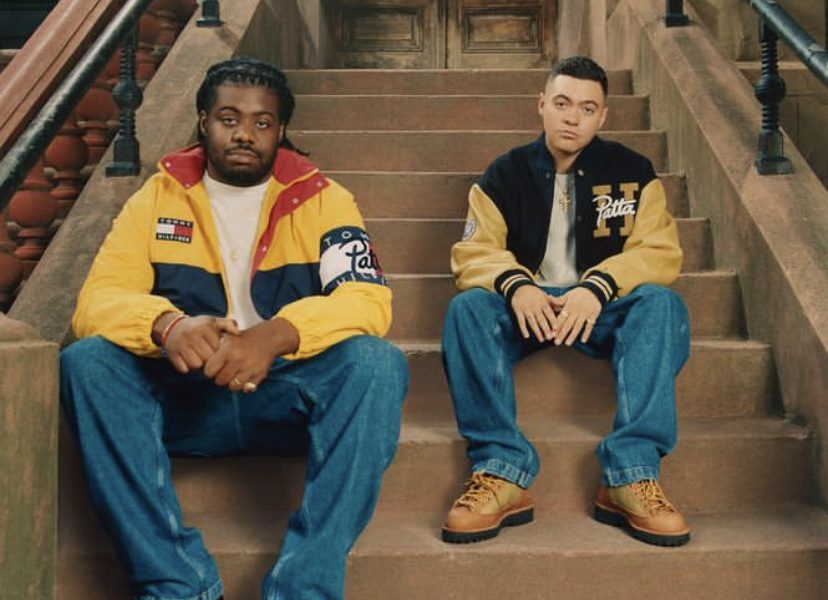 After their first collaborative collection debuted midway through 2021, Patta and Tommy have once again teamed up for AW22.

Dutch streetwear label, Patta, is inspired by Black street-style culture and the quintessential American brand, Tommy, is a symbol of American 90s hip-hop making the collaboration a no-brainer.

The first collection between the two was inspired by the Pan-African flag – a symbol of Black liberation worldwide. Patta got free reign to dip into Tommy’s archives to celebrate both brands’ history in Black culture. This collection received a lot of positive attention, so naturally they are again tapping into the core of their brand identities.

This collection is inspired by New York’s 90s hip-hop scene – paying homage to both brands’ streetwear heritage. As to why the inspiration has come from New York and hip-hop Patta co-founder, Edson Sabajo, said in an interview with Highsnobiety that the city had been instrumental for both brands as well as the music genre and its culture.

For the campaign New York-native artists, Wiki and Mike, were chosen as they have been regarded as leaders of the resurgence of modern day hip-hop in the American metropolis.

To accompany the collection music producer, The Alchemist, has produced the track One More together with the New York-native artists as well as two additional tracks featuring the two artists independently.

The collection includes quite simple designs in the form of sweaters, T-shirts, and hoodies. However, the 90s inspiration is apparent in the cuts, silhouettes, and colours. The garments are adorned with a co-branded motif.